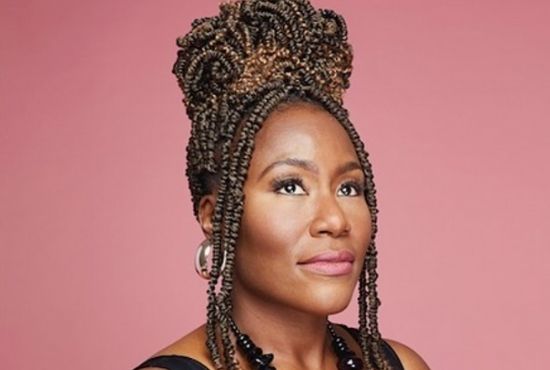 Grammy Award-winning artist Mandisa talks about her battle with depression and anxiety.

Mandisa Lynn Hundley, popularly known as just Mandisa, has opened up about her battle with mental illness a few years ago. In 2013, her close friend Kisha Mitchell died of breast cancer. Her grief led her to a dark place and even had her almost take her own life. She also disappeared from everyone and didn’t release an album for 3 years.

“I isolated myself, I didn’t want to talk about it. And I battled with the shame of feeling like I didn’t have enough faith or that God was displeased with me,” she said in an interview. 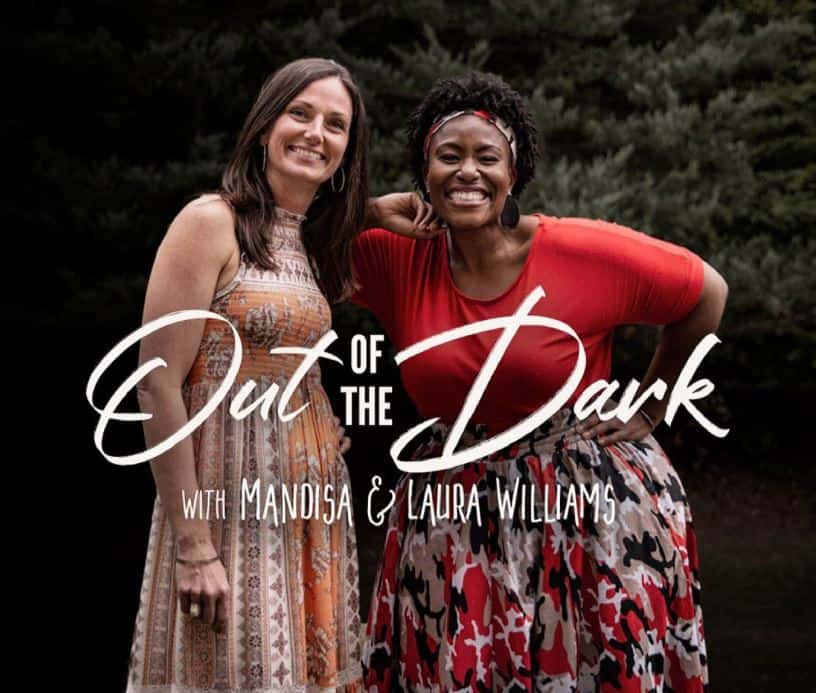 The 45-year-old artist turned to the Scripture to find healing and hope. That’s when God made her realize that some of the Old Testament personalities also struggled with the same issue.

“As I kept reading the Bible, I realized a lot of these people we read about wrestled with similar things,” she said. “Look at Elijah, who one minute is calling down fire from heavens and defeating the prophets of Baal, and then the next moment sitting by a tree and asking God to let him die. And then I think about David, who is very honest throughout the Psalms about the pain he felt internally, and he was someone God called a man after His own heart.”

Mandisa said that the verses Psalm 13:1-6 struck her the most during that moment. She realized that to see God’s goodness, we must pour our hearts into Him first.

“I just remember thinking, ‘Wow, you don’t often see that kind of honesty,’” she said. “But as the verses go on at the end, you see a turn where David decides to trust in God’s unfailing love despite what he’s going through. I started to see that it was his honesty and pouring his heart out to God that made him see the goodness of God.”

Her journey towards healing started when she finally brought her depression and anxiety to God.

“I think,” she added, “it really has less to do with depression and anxiety and more to do with, ‘Are you bringing it to Him? Is it something you’re talking to God about?’ Because for me, I feel His pleasure when I do so as opposed to just stuffing it down and acting like I don’t feel it. He knows I feel it, and when I bring it to Him, that opens the door to my healing in ways that I’ve never experienced before.”