Mandisa Reveals Story Behind ‘Overcomer’ And Nearly Ending Her Life 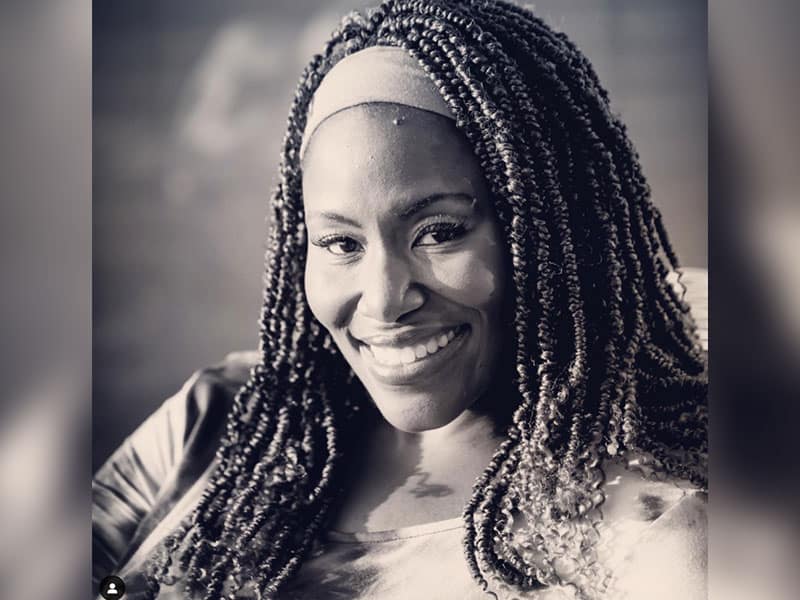 Behind Mandisa’s hit song “Overcomer” is a heartbreaking story of losing a dear friend, going through grief, nearly giving up, and attempting suicide. Today, the Christian singer opens up her difficult journey toward redemption for the glory of God.

Contemporary Christian recording artist Mandisa Lynn Hundley rose to fame after joining the fifth season of American Idol. She landed in ninth place at the end of its season. Her music career then flourished from that road. 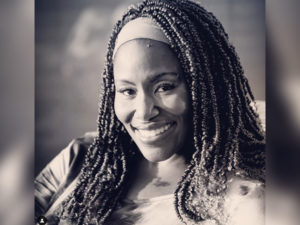 While in the limelight, bad news disheartened Mandisa when her friend Keisha was diagnosed with breast cancer. That’s when she wrote the song “Overcomer” to encourage her dear friend. The singer was full of faith and positive that Keisha would survive the health crisis. And that one day, her friend would testify her journey to the public. However, she eventually passed away, which devastated Mandisa to the core.

In an interview with Faithwire, the Christian singer revealed, “when she passed away, it shook the foundation underneath me and I was angry. … I was numb. And then I started to question God.”

But despite the pain and grief, she kept everything to herself. And the next thing she knew, it was slowly eating away at her.

“Before I knew it, I was miserable and hopeless,” the singer recalled. “I didn’t want to be around anybody. I stayed in my house for two years, essentially, just eating and getting worse and worse.”

Soon after, the ‘Overcomer’ singer came to the point of having thoughts of ending her life.

“It was a slow fade.. until the point where I really wanted to end it all,” she said.

The 45-year-old then shared a moment wherein she grabbed a handful of pills to take her life. But thankfully, she didn’t continue.

“I’m thankful I didn’t [take my life],” Mandisa attested. “Because I’m able to see now how God has redeemed it. I still wish my friend were here. But I’ve learned how important it is to grieve and to walk with God through things like that.”

Because of that dark season in her life, the singer is now able to understand “anxiety, depression, and trauma.” And she knows many people are struggling with such issues nowadays. Hence, today, the singer is advocating on mental health. And she encourages believers to be honest and transparent towards God with how they feel.

“That’s the relationship that [God] is after with us, is honest,” Mandisa explained. “Yes, praise God when good things happen, yes. I’m an avid NFL fan. I love the Tennessee Titans and, when we score a touchdown or when we win a game, I lose my mind. I jump and I shout and I scream. How much more should I do that when God has done something extraordinary in my life? I want every part of my emotion to be given toward Him.”

Further, the ‘Overcomer’ songwriter added, “And on the flip side of that, when I’m sad or when I’m angry, learning to bring those things to Him in a similar way, I think is so important. That’s why I think David was a man after God’s own heart, is because he went to Him with every feeling that he had and that is how they grew a relationship, a close relationship.”

After the breakthrough in her grief and pain, Mandisa also wrote a song where she honestly unloaded everything to God. And that’s the story behind her other song, “Prove Me Wrong.”

“I just let it all out,” she said. “I let God finally have it after shoving it down for so long and, in that moment, when I did, that’s when it opened up the door for Him to address some things to me.”