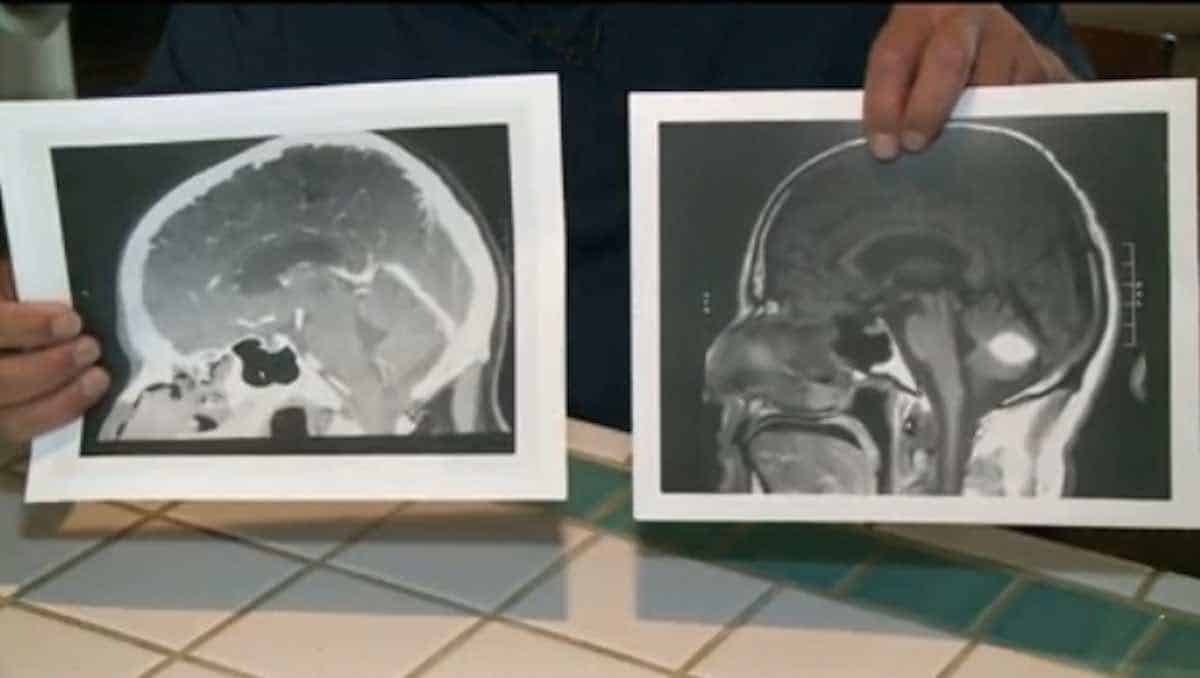 Paul Wood experienced a healing that doctors cannot explain. His malignant tumor disappeared after his faith community prayed for him.

Paul is a community volunteer in Lodi, California. He delights in serving his church and spends much of his time helping his community. But a few months ago, Paul experienced a massive headache which made even walking difficult. 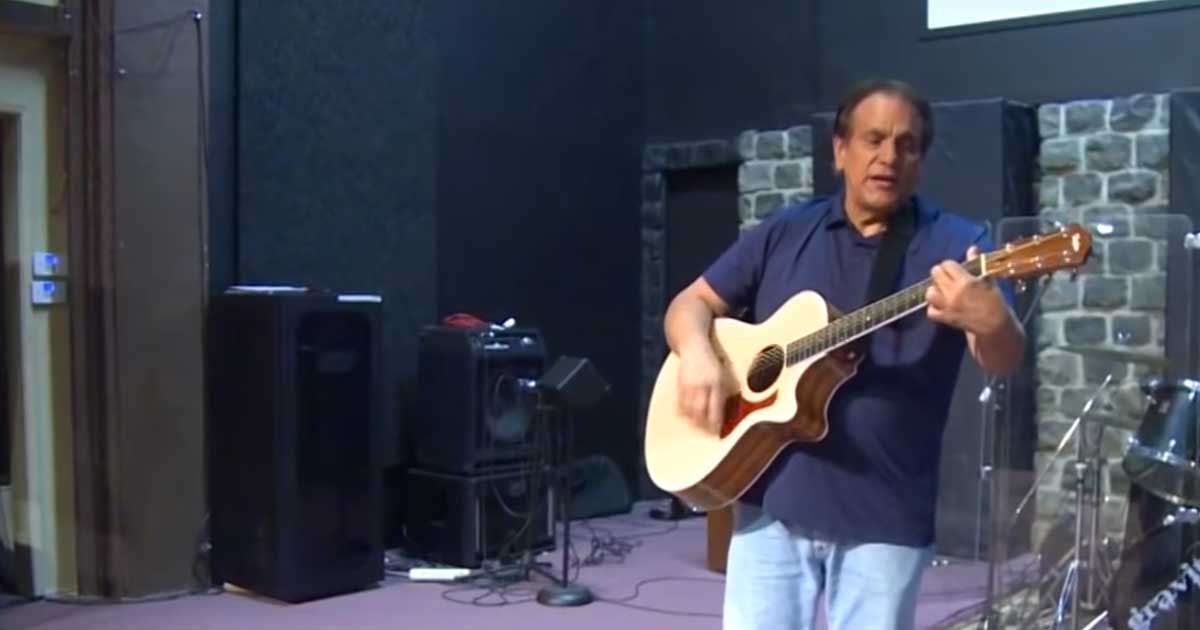 After completing several tests, his doctors confirmed that he had a malignant brain tumor and he was advised to undergo brain surgery. In spite of the shocking news, Paul didn’t lose hope. Instead of questioning the goodness of God, he turned to the community of believers and asked for prayer. The church, in return, gathered all their prayer warriors and powerfully interceded for Paul’s healing.

“My phone is blowing up, my Facebook is prayer after prayer, all over California,” he said.

Then one of the most unforgettable moments in Paul’s life happened. 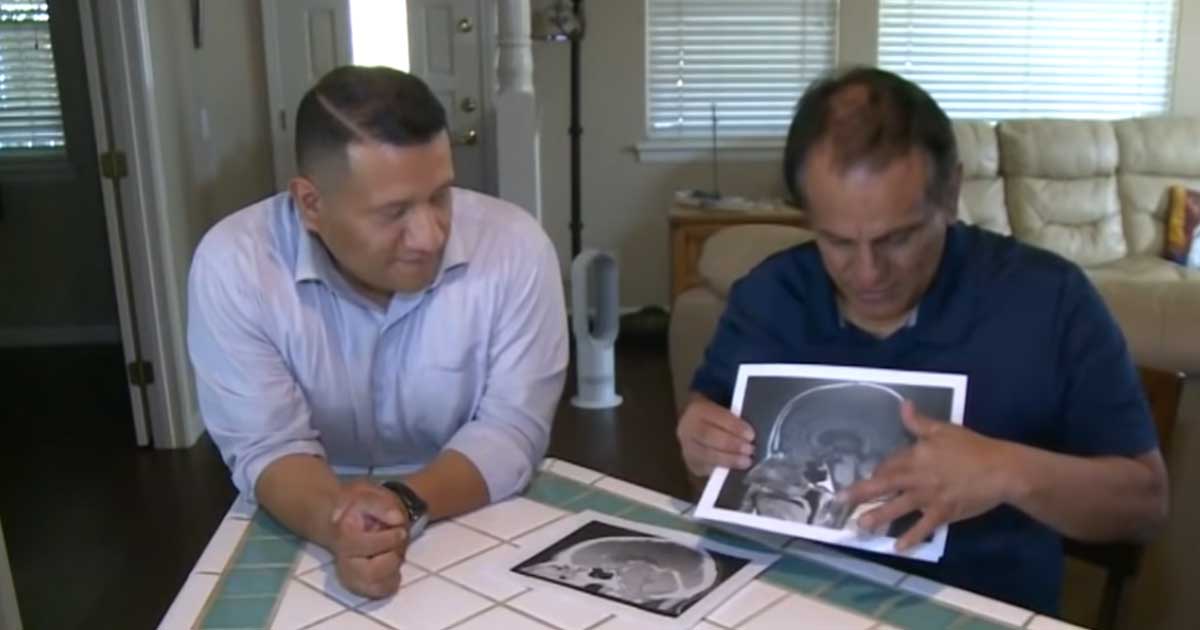 Paul’s surgery was canceled the day before his operation because his tumor miraculously disappeared. In an interview, Paul showed his brain scan results that proved that the tumor was gone. And there’s no medical explanation.

This beautiful testimony of Paul’s miracle shows how powerful our prayers are. God said in His word, “For where two or three gather in my name, there am I with them.” (Matthew 18:20) Indeed, God is in our midst, and He is listening to the hearts of His people.

Whatever it is that you are facing right now, don’t lose hope – The Lord is near to those who are suffering. Invite the Body of Christ into your struggles and let others stand with you in prayer.