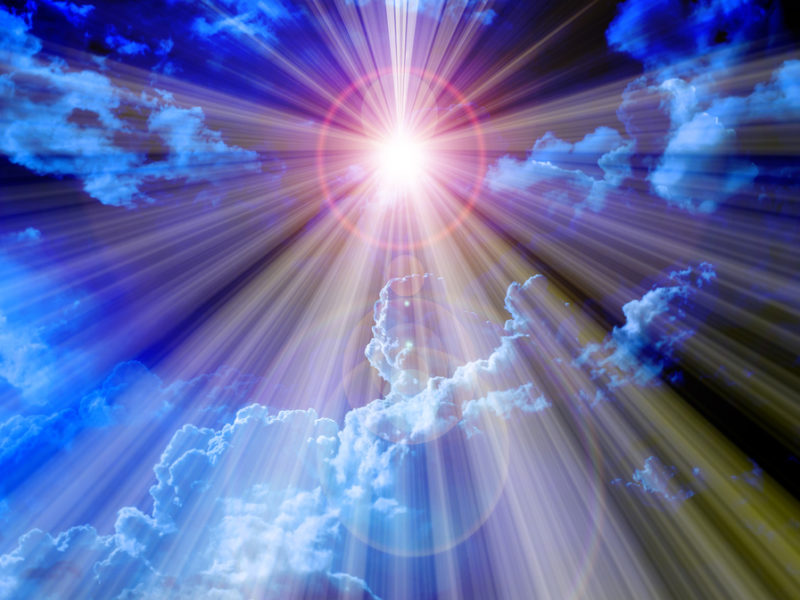 There are several things that God has set forth, which can drastically and negatively affect your life. Why? Because these things are bad, and no good can ever come of them.

Both man’s rules and God’s rules are established for our own good. The difference is that man’s rules are established with the “best intentions” for the common good or because those in charge believe it’s best for everyone else. However, God established His rules with the knowledge and 100% certainty that His way is the best way. There’s no guesswork when it comes to God’s rules. And by following His rules and implementing them, it’s His intention that society will have the best chance of surviving.

In Proverbs 6, God lists seven things that He “hates,” not that He dislikes. Now, I know that hate is a strong word. But God used it to illustrate the terrible things that can happen when His rules are not followed. And God is specific for a reason. To use a weaker word would mean that God is somehow tolerable of disobedience. And although God is loving and forgiving, we must know and understand that He is serious in everything He tells us. And we must follow His word and make it a part of our daily lives.

In the end, God’s Word holds the key to living a fruitful and blessed life. The spiritual key is applying this knowledge and wisdom to our everyday life.

Proverbs 6:16-19 states “16 These six things the Lord hates, Yes, seven are an abomination to Him: 17 A proud look, A lying tongue, Hands that shed innocent blood, 18  A heart that devises wicked plans, Feet that are swift in running to evil, 19  A false witness who speaks lies, And one who sows discord among brethren.

For just $10 per month you can bring the gospel to 1,000 homes. Join us as media missionaries! GIVE NOW
VIEW COMMENTS
« Bereaved Families Sign Petition Against Candidate for Chief of Staff Do Christians Really Want Baby Food? »