Maria Came to the USA from Mexico at Age 16 as an Illegal Immigrant...You Won't Believe What Happened to Her... | God TV
Lifestyle 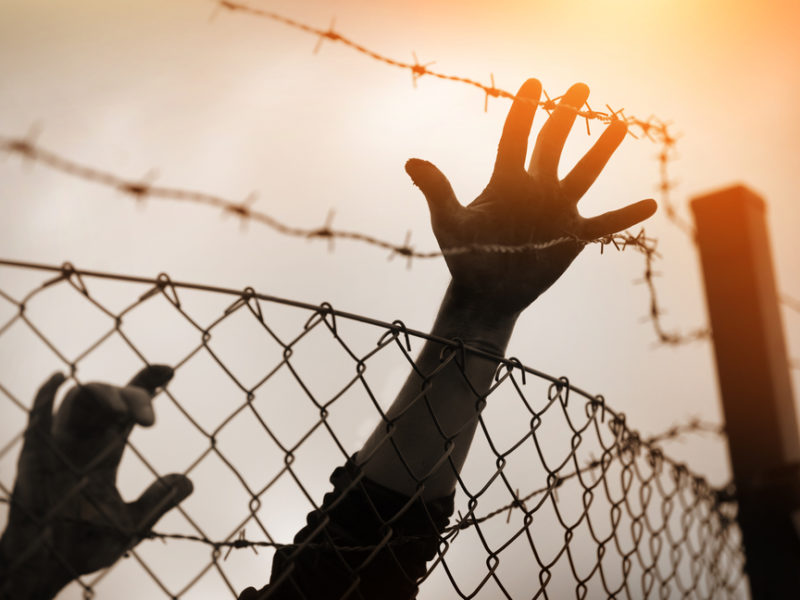 For just $100 per month you can bring the gospel to 10,000 homes. Join us as media missionaries! GIVE NOW
VIEW COMMENTS
« College in Georgia Bans Christian Preaching & Labels the Gospel as “Fighting Words” J. John Is Rallying You and Your Neighbors to Worship at Emirates Stadium on the 8th of July! »