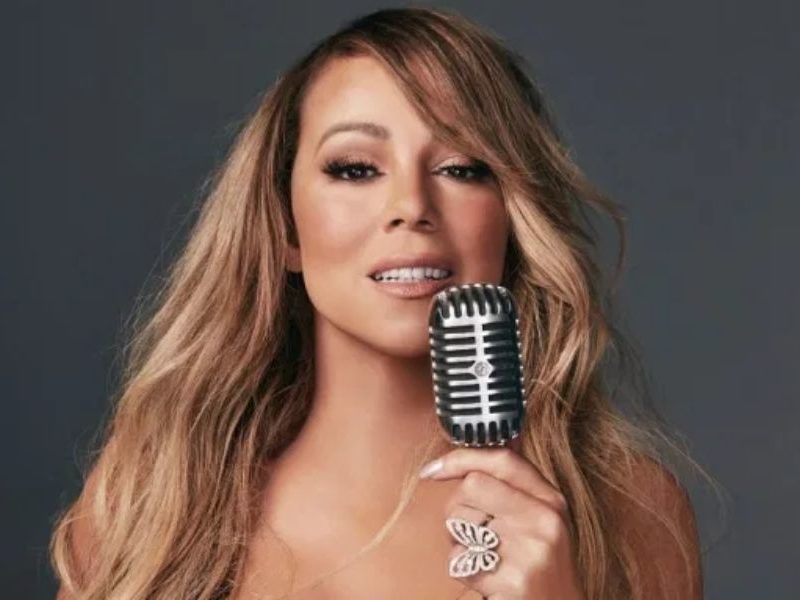 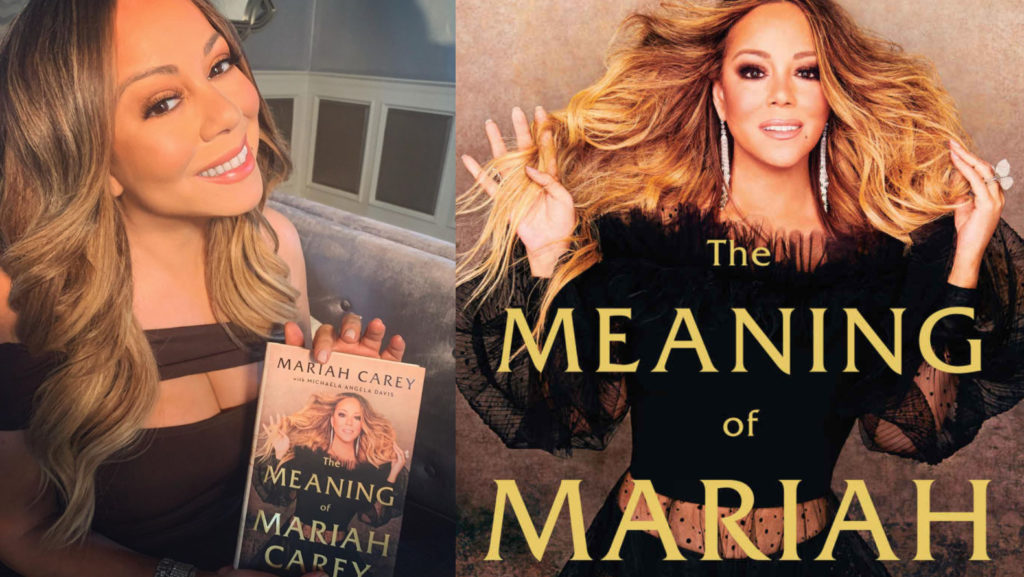 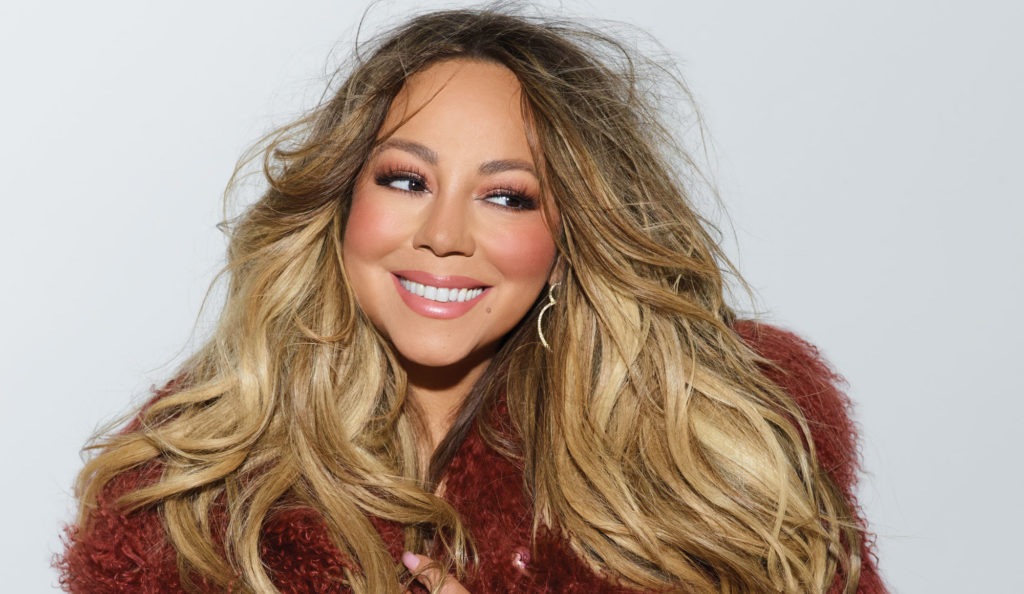 For just $100 per month you can bring the gospel to 10,000 homes. Join us as media missionaries! GIVE NOW
VIEW COMMENTS
« Boy Gravely Ill For 11 Years Healed After Prayer, Science Can’t Explain The Miracle Israeli EMT With Corona Brings Medical Relief And Joy To Other Patients In Corona Hotel »