BREAKING
Israel-led Team Solves Mystery Why Lightning Strikes Fewer Times Over The Ocean...
Tourism In The Holy Land Is Soaring Back Up To Pre-Pandemic Highs
Lapid Speaks Directly To Palestinians—Offers Them “Another Way” Out Of The Ongoing...
Home Articles Marie Osmond Says God Helped Her Stay Out Of The Pitfalls of Childhood Stardom 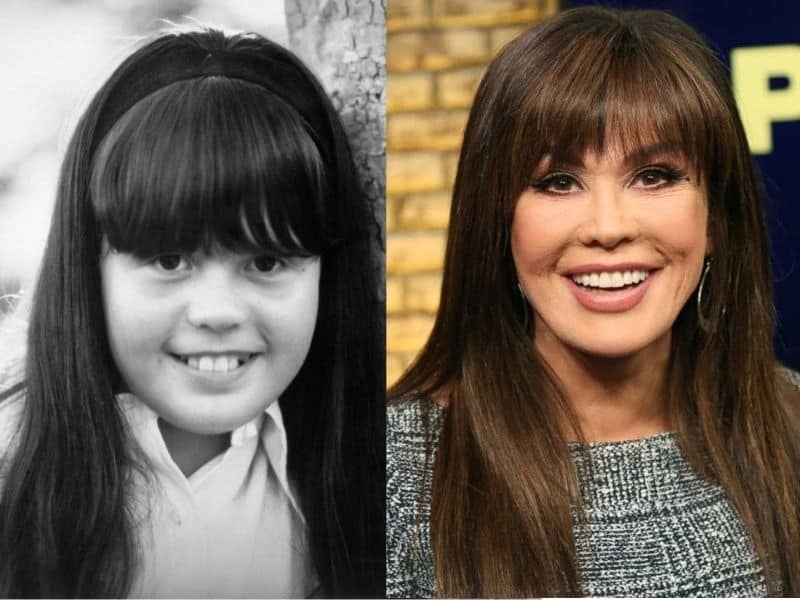 Multi-talented artist Marie Osmond says her faith in God helped her stay out the pitfalls of childhood stardom.

Olive Marie Osmond made her first appearance on national TV “The Andy Williams Show” together with her brothers. She was just 3-years-old when she first stepped into the entertainment industry. Since her debut as a child actress, she has been through a lot of hurdles to get to where she is now.

At the very young age of 15, she was told by industry executives that she was fat and had to lose weight to continue her success. Marie had a hard time overcoming that, but her faith in God and the support of her parents helped her cope.

“Fortunately, I had great parents and a strong belief in God. I was 103 pounds and producers told me I was fat. I was 15. Are you kidding? That’s insanity. Telling a 15-year-old who’s 103 pounds she’s fat is ridiculous,” Marie said. 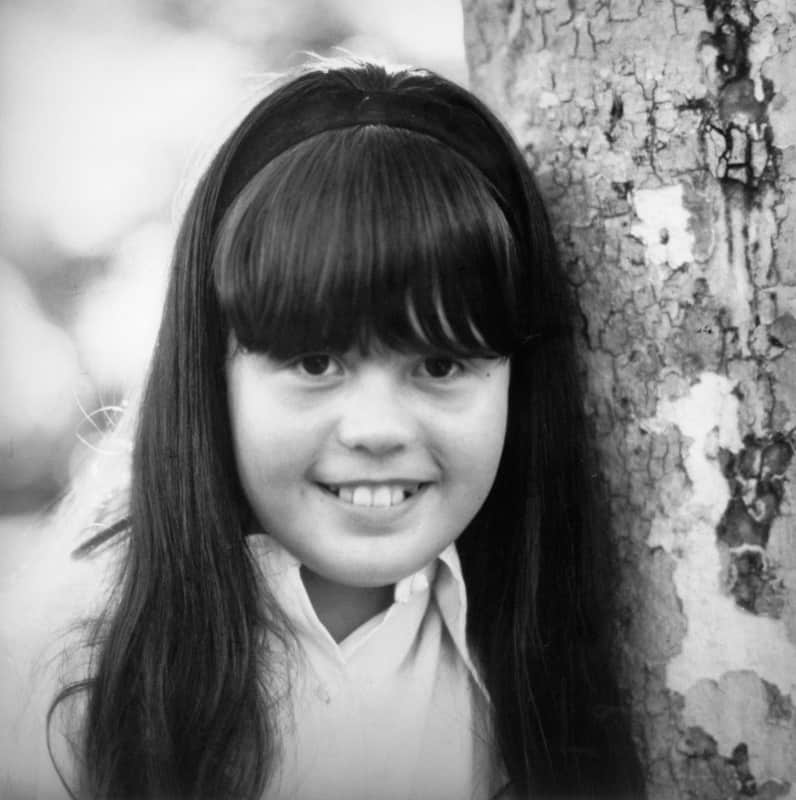 Today, after almost six decades in the industry, Marie found joy in what she does. The grandmother of seven children recently stepped down as the host of the TV show “The Talk” to focus on other projects. When asked what she would tell her younger self, she gave a meaningful answer.

“I would tell her she’s going to have a wonderful life. You can either sit on all the negatives and worry about the what-ifs, or you can take care of yourself, the incredible body that God gave you,” she advised. 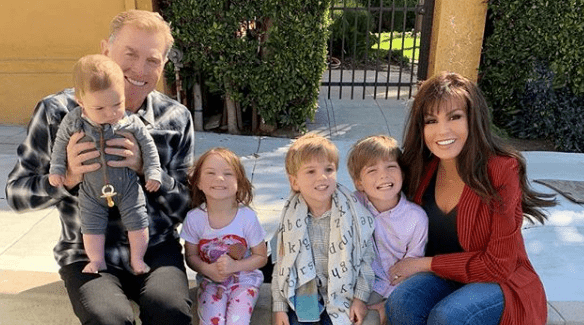 The “Paper Roses” singer also shared how she was able to steer clear of the pitfalls of childhood stardom. She honors her mother and God for protecting her from the dark path of fame.

“There’s a stigma in being a child celebrity… But I think it starts with family. My mother saved me… I think the way my parents raised me and my belief in God made all the difference. You have to look at the big picture and see what’s important. But not a lot of people make it,” she added. 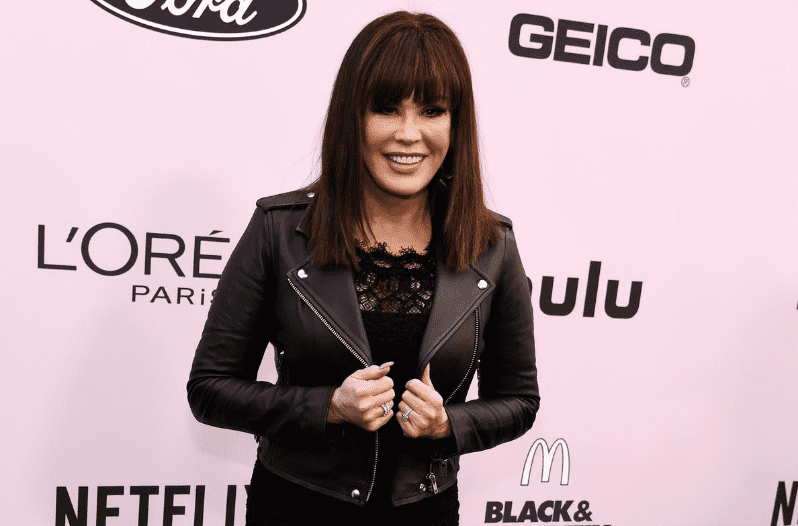