Mario Lopez Announced That His Wife’s Pregnancy Was A Miracle! 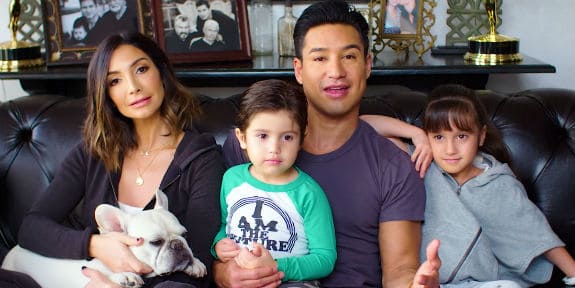 Mario Lopez made an announcement on his Instagram account that he and his wife, Courtney Mazza, are expecting a third child. Mario says that Courtney’s pregnancy was a miracle after fearing that a third child was not a part of “God’s plan.”

In an interview, Mario shared how they tried to have a baby last year and how they started to think that having a third child was not in accordance with the plan God had for their family.

“If it didn’t happen, it wasn’t meant to be. Not part of God’s plan. We have one of each,” Mario shared with People Magazine. “But it got in there! It snuck in, towards the end, so a bit of a Christmas miracle.”

The Lopez family made their video announcement and towards the end Mario declares how blessed their family is. 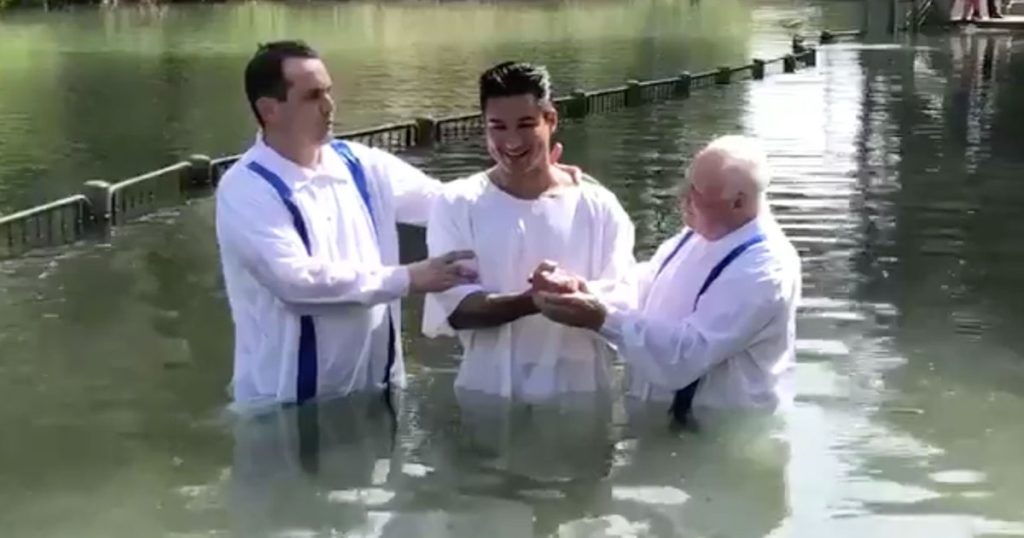 Mario Lopez Gets Baptized in the Same River as Jesus & One Week Before Easter
https://twitter.com/MarioLopezExtra/status/976909892463325189
Credit: Mario Lopez/Twitter

Recently, Mario has been open about his Christian faith. He even shared on his Instagram account his baptism in the Jordan River last year. The baptism took place during the 45-years-old actor’s visit to Israel. Mario Lopez called that moment “moving.”

“We’ve waited for all the kids, it’s going to be a surprise. We’re pretty old school, you know, it being the tie-breaker,” he explains. “It doesn’t matter, to be honest, as long as it’s healthy. We’re just very excited. The gender reveal will be when it’s born!” 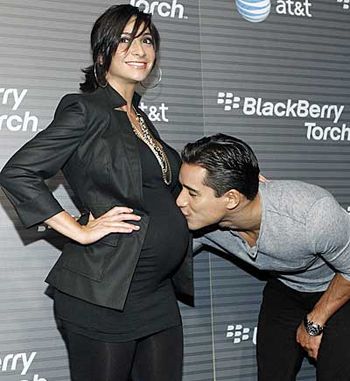 Mario jokingly said that they broke the news early since his wife fears that people would notice that she’s getting “fat”. Despite Courtney’s fears, Mario sees his pregnant wife differently than she does.

“I love when she is pregnant, I think she looks beautiful and wears pregnancy well. I love my wife while she’s pregnant, she looks great,” Mario said.