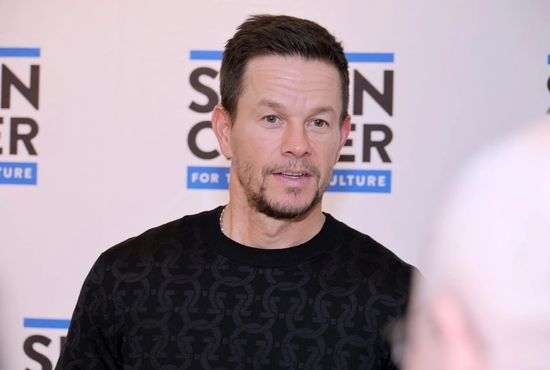 Actor Mark Wahlberg said that he can’t start a day without prayer and Scripture reading.

Mark Wahlberg has recently been known for his role in the faith-based film, “Father Stu.” In an interview, the famed actor revealed that he can’t start his day without prayer and scripture reading. Though he doesn’t force his Christian belief on his kids, he wanted to be a model of a faithful person for them.

“Even with my faith, I don’t force it on [my kids],” the celebrity said. “But they know that dad can’t start the day without being in prayer, can’t start the day without reading my Scripture or going to Mass. And hopefully, instead of forcing that on them, they’ll say, ‘Well, if it works for dad, maybe it’ll work for us,’ and they’ll kind of gravitate toward it on their own.”

“This movie has a very clear message that we are not going to give up on people,” he explained of the film. “We are not going to turn our backs on people because of mistakes that they’ve made. We are going to tell people and encourage people that nobody is beyond redemption and that we support you, we love you, we accept you for who you are.”

With his remarkable career, Mark’s goal is to leave a legacy of faith. The 51-year-old actor is doing what he does not for his own gain, but to glorify God.

“I’m kind of doing all this not to continue to grow my career. But to utilize my career for good and to do God’s work,” Mark said.