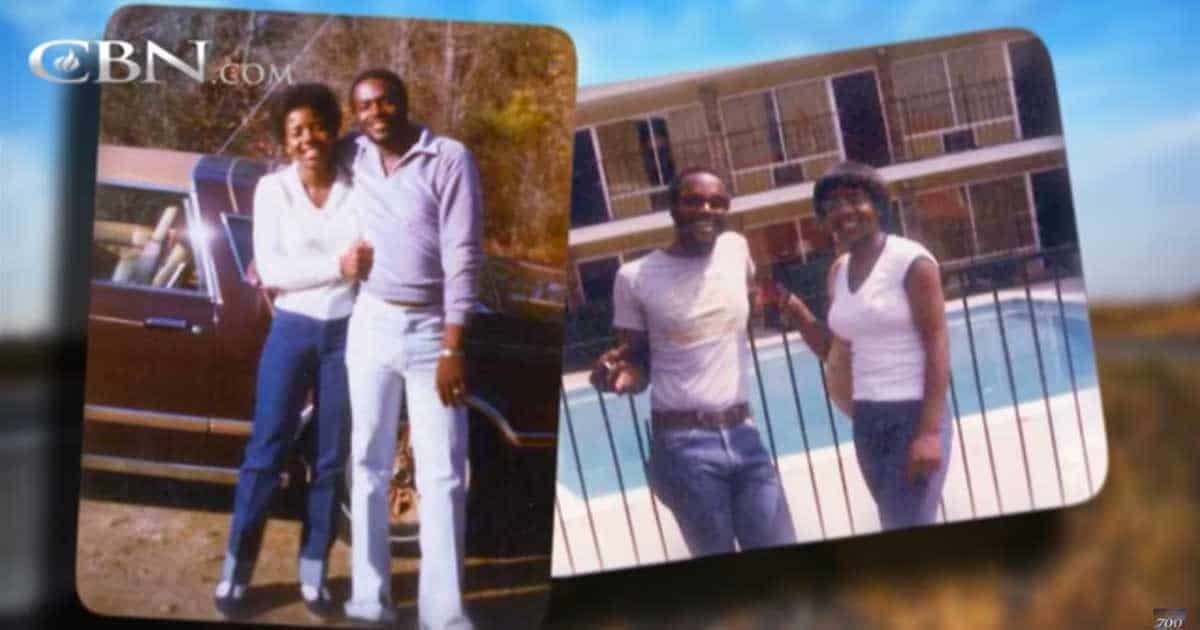 Have you ever asked yourself why you should tithe? Is there a need for us to tithe? What does the Bible say about tithing?

The road to prosperity was a rough one for couple Vivian and James Drakeford who were both laid off from their jobs at a local industrial plant after 2 years in their marriage. James took every odd job he could find.

But after three years, they were still unemployed.

The financial stress drove Vivian back to the Christian faith of her childhood. She began to attend church and learned about tithing.

After months of being faithful in tithing, the couple both landed full-time jobs.

It wasn’t long after that the couple started a trucking company. James’ friends discouraged him from pursuing the business, saying that he was never going to make it. But, he wasn’t disheartened and pursued the business.

James answers, “Have faith in God and believe. It will happen, absolutely. If you give, it will come back to you.”

Vivian says, “When people are in desperate times, they tend to hold on, and they hold tight. God taught me through the years that what’s in your hands cannot help you get out of debt, or get to that next season, just give and trust the giver.”

You will be surprised when you’ll learn who the couple is sponsoring now. Watch the video and see for yourself!