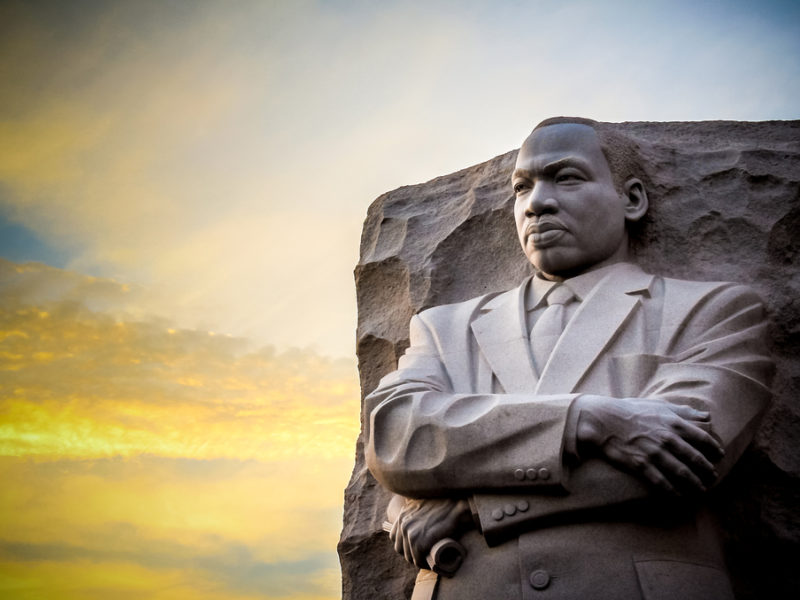 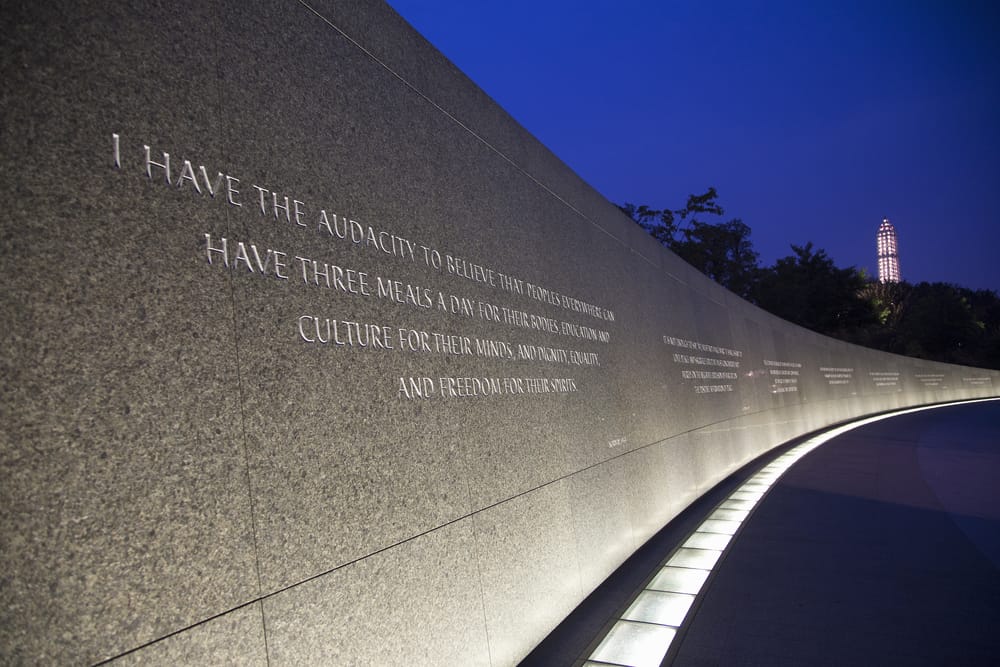 For just $100 per month you can bring the gospel to 10,000 homes. Join us as media missionaries! GIVE NOW
VIEW COMMENTS
« Kansas City Chiefs CEO Credits God As Team Heads To Super Bowl After 50 Years 2019 was Peak Year for Jewish Immigration to Israel, Data Shows »