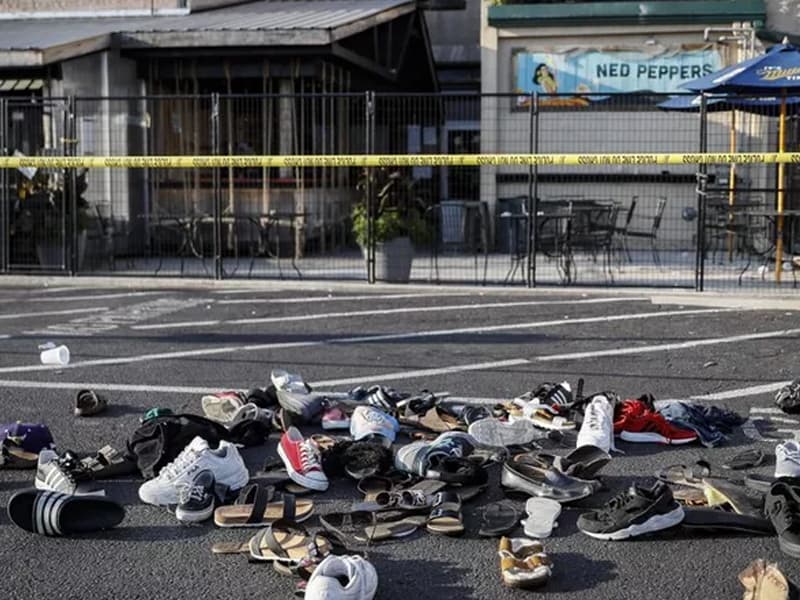 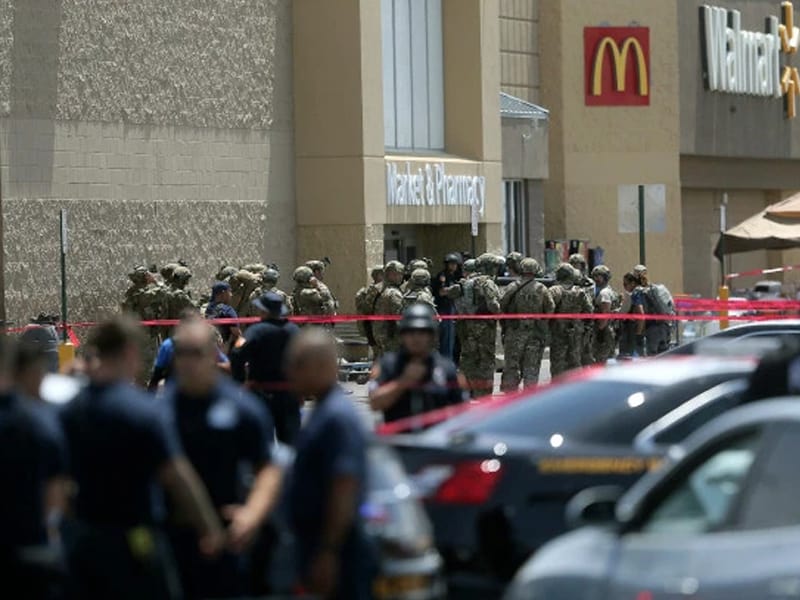 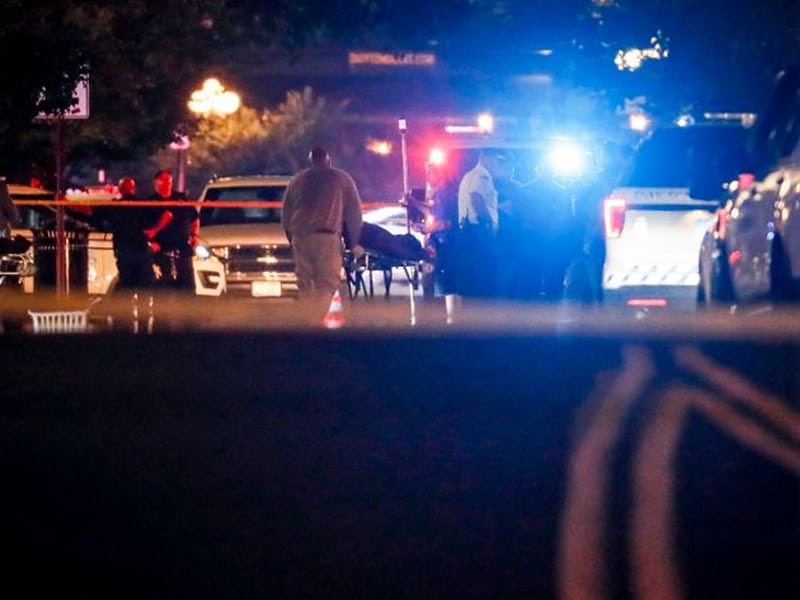 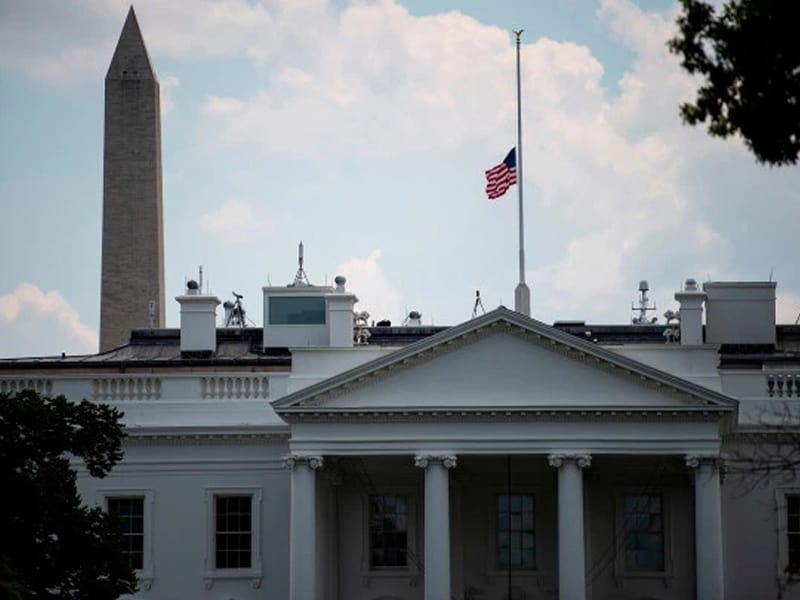 For just $100 per month you can bring the gospel to 10,000 homes. Join us as media missionaries! GIVE NOW
VIEW COMMENTS
« Copyright Infringement: Katy Perry Ordered To Personally Pay Half A Million Dollars What Do We Do When Doctors Don’t Have Answers? »