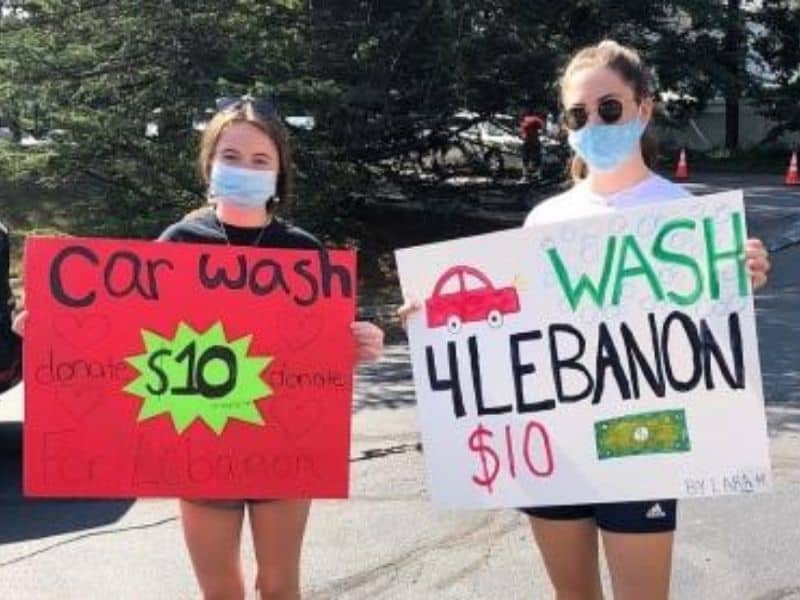 Teens from a Massachusetts church initiated a fundraising activity, through car washing, to help bring relief to Beirut’s recent tragedy.

St. George Orthodox Church of Boston started the car washing on Saturday. The teens took on a few hundred cars for cleaning, and all the sales went to support those affected in Beirut’s blast.

The head pastor of the church, Rev. Timothy J. Ferguson, told Christian Post that many of the members gladly initiated the event because of their personal ties to Lebanon.

He said, “Our community, my parish, that is to say, is about 60% of immigrants from Lebanon. And so there were a lot of people who were directly affected by the explosion that took place there. So they wanted to reach out and respond. It was an initiative on the part of the teenagers, the young people in the parish.” 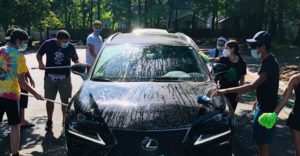 The church charged $10 for every carwash but many drivers gave way more than required. They have exceeded their $7,000 mark. Yet funds are still being added to their online donation page.

“They can’t physically get up and go there,” Rev Ferguson said. “So they know that those funds are being used for what they would do had they been given the chance to go there.”

He explained to Christian Post that donations will go to help rebuild homes and to take care of people who are in need of food, clothing, and so forth. Local organizations in Beirut will manage the donations.

Earlier this month, two blasts in Beirut shook the whole country. They took almost two hundred lives and left thousands injured. While many churches and organizations have helped bring relief to the city, George Makeen, director of the SAT-7 Christian channel, said that Lebanon needs more than just physical aid.

He shared, “It’s much more important to build human capacity and build people trust in the future than just building the buildings.”