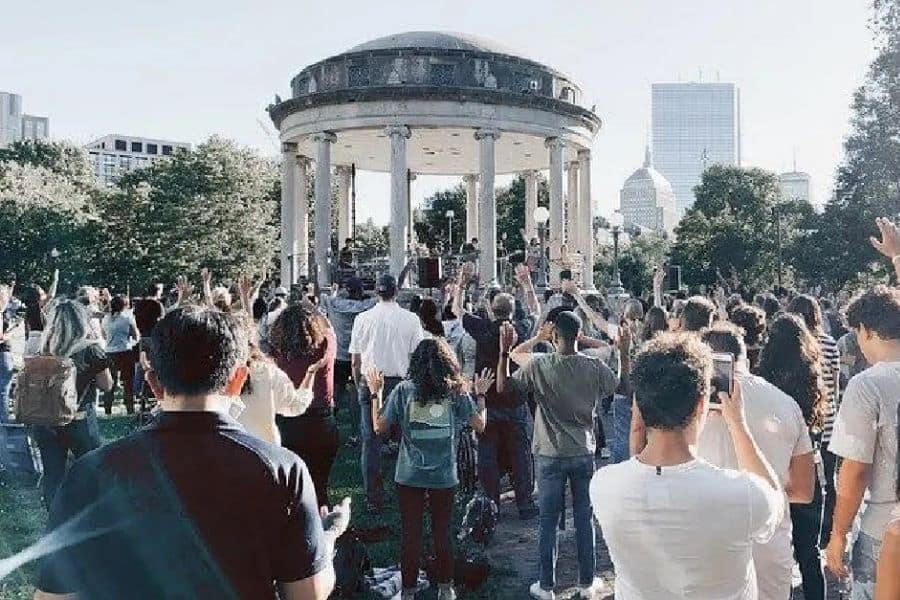 Massive revival gatherings are happening across different U.S. states that are being led by Bethel Music’s Sean Feucht and local pastors in each city.

As the United States has been experiencing hard times due to the coronavirus outbreak and other social issues. This are the times when a nation needs the Lord the most. Different Christian leaders believe that it is only God’s grace and mercy that can heal a nation. Consequently, massive revival gatherings are being held across the country. People are seeing healing, salvation, and baptism during these meetings.

New Jersey, New York, and Massachusetts experienced the presence of God during spiritual gatherings. Bethel’s worship leader Sean Feucht initiated these gatherings and is using #LetUsWorship on social media. Despite rainy weather, people are still showing up to worship the Lord.

“We feel like this rain delay is only making us even more hungry and more passionate,” Sean said. “This is the stuff worship dreams are made of.” 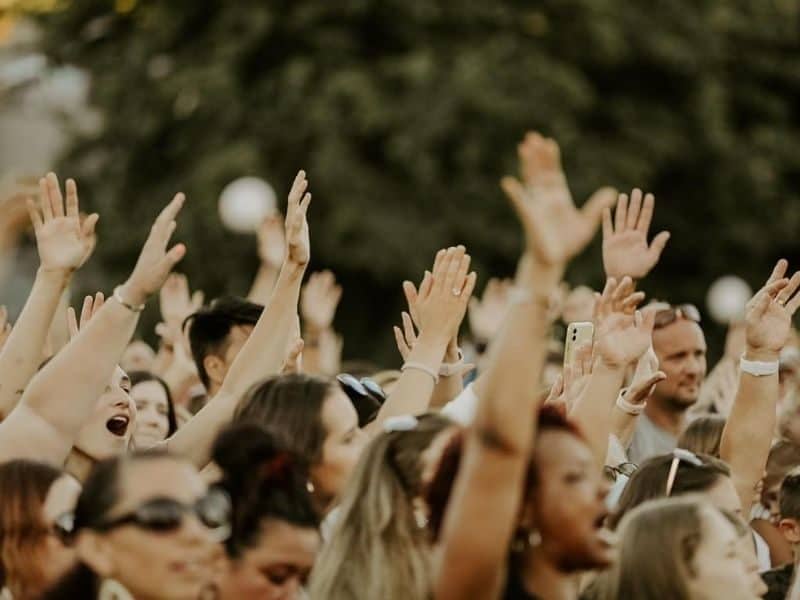 People were baptized and a number of conversions were reported during the gathering in New York City’s Washington Square Park.

“This place is filled with people about to get baptized in the fountains of Washington Square Park,” Sean said in an interview. “Some of them just got saved … some are rededicating.” 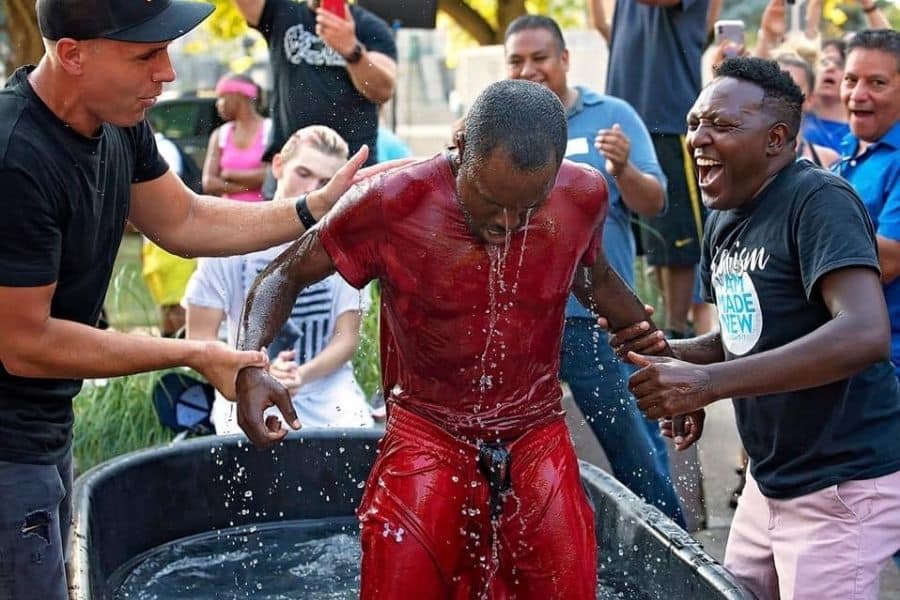 Dr. Charles Karuku of the International Outreach Church also led the “Riots of Revival” gathering in Kenosha, Wisconsin. The goal is to turn violent riots to a peaceful and loving atmosphere of worship.

A revival meeting also happened in Boston. The revival gatherings will continue in several Midwestern states including Minneapolis, Milwaukee, Chicago, Cleveland, and Madison. Christians believe that God still reigns in the U.S. despite the current situation of the country.

Read also: Several Hundreds Worshiped God And Were Baptized In The Streets Of Wisconsin Amid Violent Riots