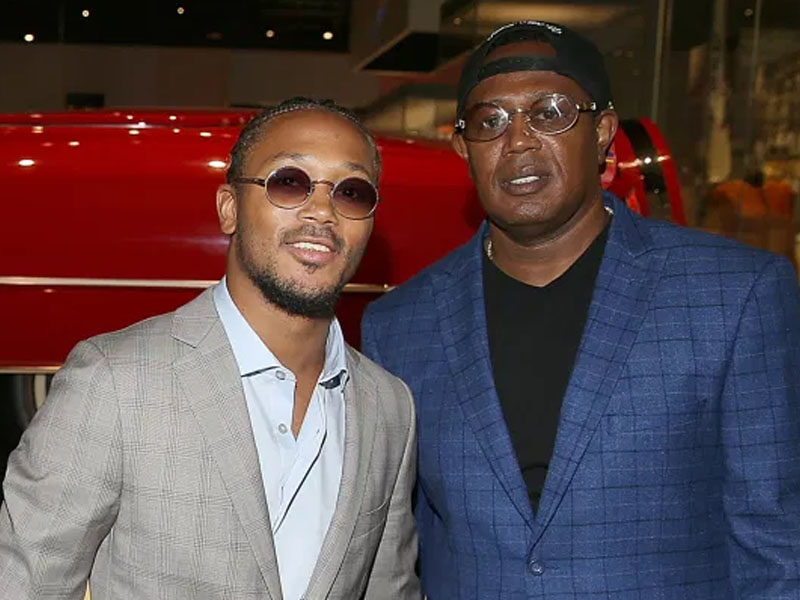 Master P and his son Romeo Miller have shifted to creating Christian content to glorify God in their careers.

Percy Robert Miller, popularly known as Master P, is a rapper and businessman from California who first gained fame in the mid-1990s. Master P’s hip-hop career was a huge success and influenced a lot of hip-hop artists, including his son Percy Romeo Miller. 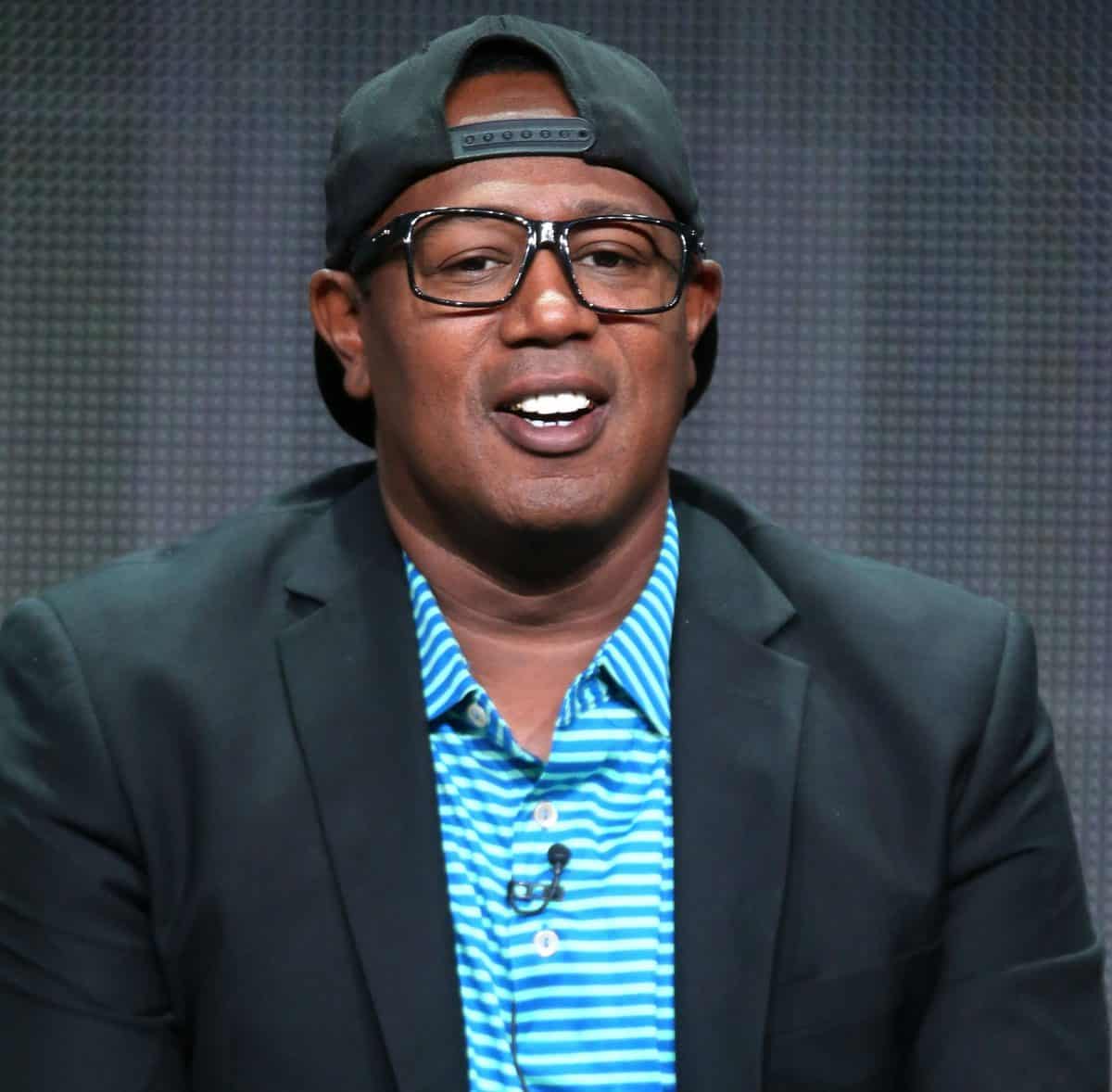 Romeo, formerly known as Lil’ Romeo, followed the in steps of his father and also became a rapper and entrepreneur. He released his first single in 2001 and instantly gained notoriety when he won three awards during his first year in the industry. The award-winning hip-hop artist has also spent time on television and as a model. 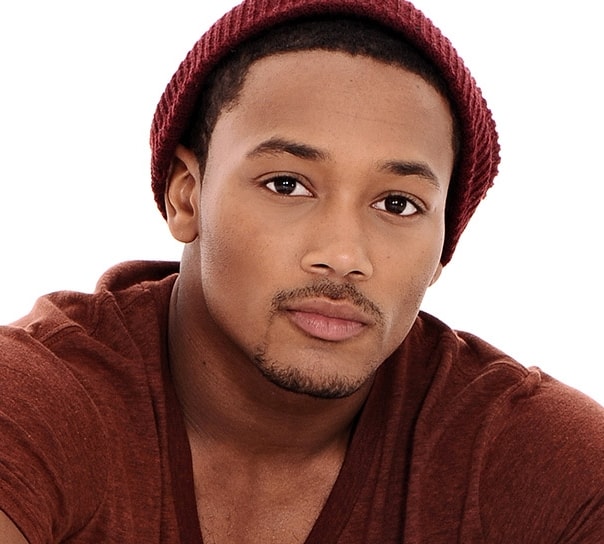 Recently, the father-and-son hip-hop duo revealed that they are now creating Christian content to share their faith with others. During the 28th annual Movieguide Awards, they opened up about their decision and discussed their up-coming faith-based film.

“We have our first faith-based movie coming out, it’s called, ‘God Is Real.’ So people are going to see this everywhere,” Master P said.

Master P also credited God with all his success and achievements throughout his career and other ventures.

“Don’t be afraid to grow and change,” he shared. “Where I come from, I come from the streets, I come from struggle and pain. Without God, I wouldn’t be here. So why not change and grow up and do right?”

The 30-year-old Romeo also glorified God for all his success.

“I’ve had a lot of success, over 19 years in this industry, I started very young. That success is because of God,” Romeo said. “I seen a lot of my cousins pass away when I was younger. I saw my cousin die when I was 8 years old. In that moment, I knew that we’re on this earth for a reason. It’s a bigger purpose,” he testified.

Romeo then shared some advice for younger generation on how to be driven by God’s purpose.

“You can’t let Instagram and social media push you away from what your purpose is. I think we compare too much in this generation. So I want to just make content and movies and let my career be about God and showing kids like, we’re all masterpieces,” Romeo continued.

For just $100 per month you can bring the gospel to 10,000 homes. Join us as media missionaries! GIVE NOW
VIEW COMMENTS
« God’s Word For You Today New Jersey Church Opens Café Staffed By People With Special Needs »