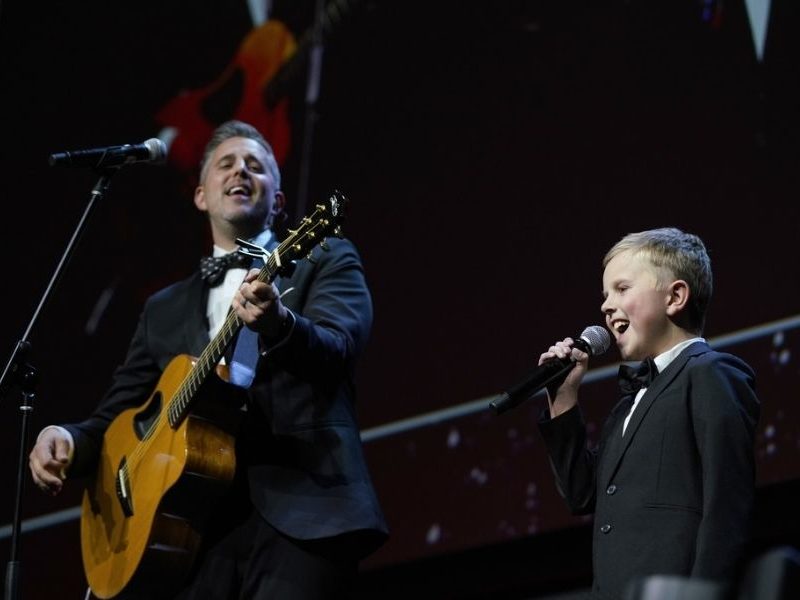 Sanctus Real’s lead singer Matt Hammitt celebrates the milestone of his son’s 10th birthday who was born with only half of his heart working.

On September 9, Christian rocker Matt Hammitt and his family appeared on Good Morning America to celebrate Bowen’s 10th birthday. They shared their miraculous testimony of their son making it to age 10 despite being born with a rare heart condition.

Bowen Hammitt was born hypoplastic left heart syndrome, only the right side of his heart is functioning normally. In November 2010, he had his first open-heart surgery. Since then, he had another two open-heart surgery before he turned 10. Doctors told Matt and his wife, Sarah, that children born with such heart conditions do not have a long life expectancy.

“That’s a really hard thing to do,” Matt said. “To live knowing that at any moment you could lose your child.” 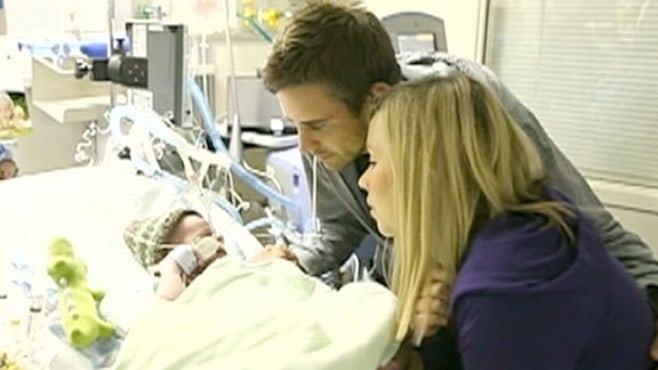 Despite his condition, Bowen continued to surprise everyone with his brave and courageous soul. Now at the age of 10, he is an active kid who loves sports like swimming and rock wall climbing. He is also an aspiring songwriter and singer following his father’s footsteps.

“Through three open-heart surgeries and all different kinds of struggles that Bowen has had, now we just see this incredible picture of hope,” he continued. 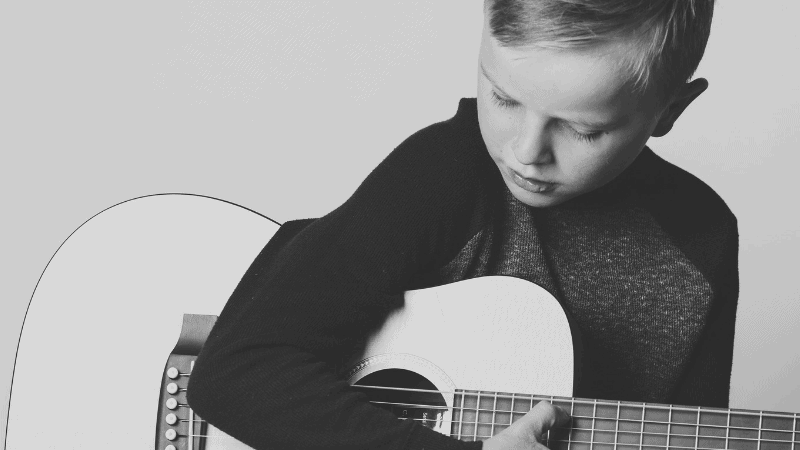 The Hammitt family also announced on GMA that they will soon be releasing a documentary titled “Bowen’s Heart.” The film will feature the young Bowen’s journey as he faces his third open-heart surgery.

“We see life here, and we’re so blessed by Bowen and the person that he’s becoming and the life that we have in him,” Matt said.

In April 2020, Bowen released his own single titled “Heart Strong,” which features other kids who also have a similar heart condition. The lyrics talked about keeping faith while living courageously despite these kids’ conditions.

For just $100 per month you can bring the gospel to 10,000 homes. Join us as media missionaries! GIVE NOW
VIEW COMMENTS
« Gangsters Join Crusade To Kill But They Surrender To Christ Instead Game Changer! Get Off The Bench! Lose The Fanfare! »