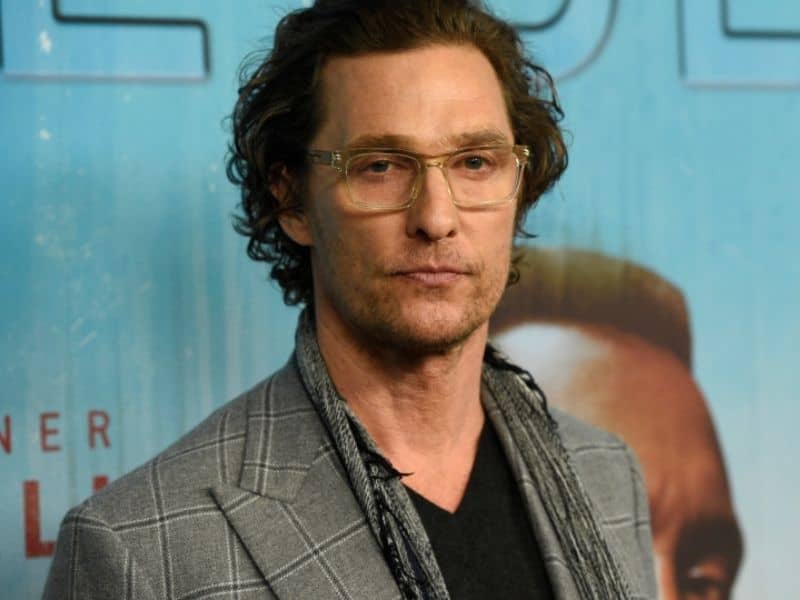 In an Instagram post on Sunday, Matthew McConaughey announced that he will be initiating a virtual benefit in the next two weeks to help his fellow Texans. Two winter storms landed in the U.S. last week that resulted in the deaths of 70 people and the destruction of infrastructures, including power grids and water systems.

The most affected state was Texas. They are still striving to recover from the dire situation the storms left them in. Millions are still without water after major water pipes broke. Thousands are still without power after the power grid failed. Texans are grasping for the most basic of needs. 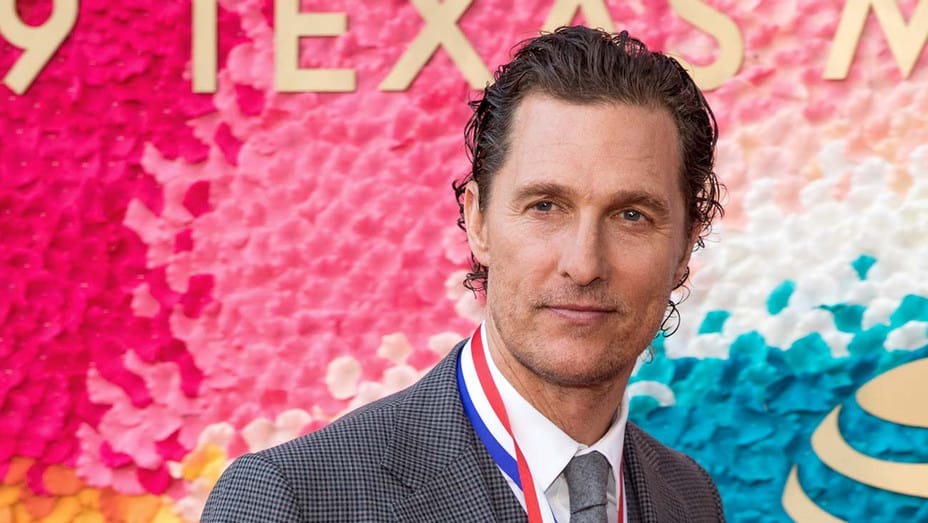 In an attempt to help his fellow Texans, the award-winning actor started the two-week-long campaign to help rebuild Texas.

“Camila and I are presently working with some wonderful organizations on the ground in Texas, but we know help is going to be needed for a while,” McConaughey said. “That’s why Camila, the Just Keep Livin Foundation, is working to put together a virtual benefit within the next two weeks to directly help the necessary long-term effort to rebuild Texas and to take care of those in need.” 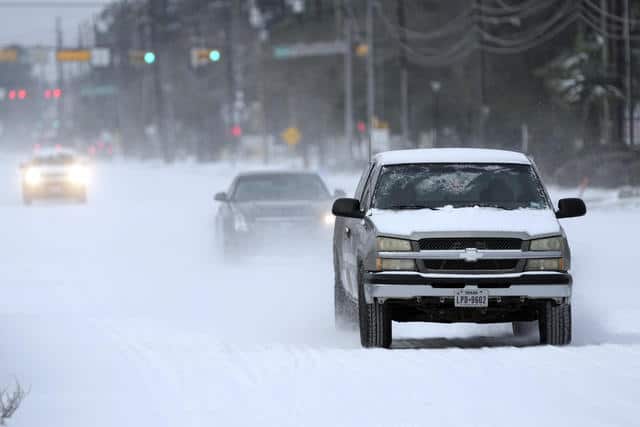 Matthew said that he would be making daily posts “letting people know how to keep safe during this time. Find resources, help volunteer and support others as well as provide checklists to ensure that you are doing all you can and need to do to stabilize, rebuild, and get back to living.” 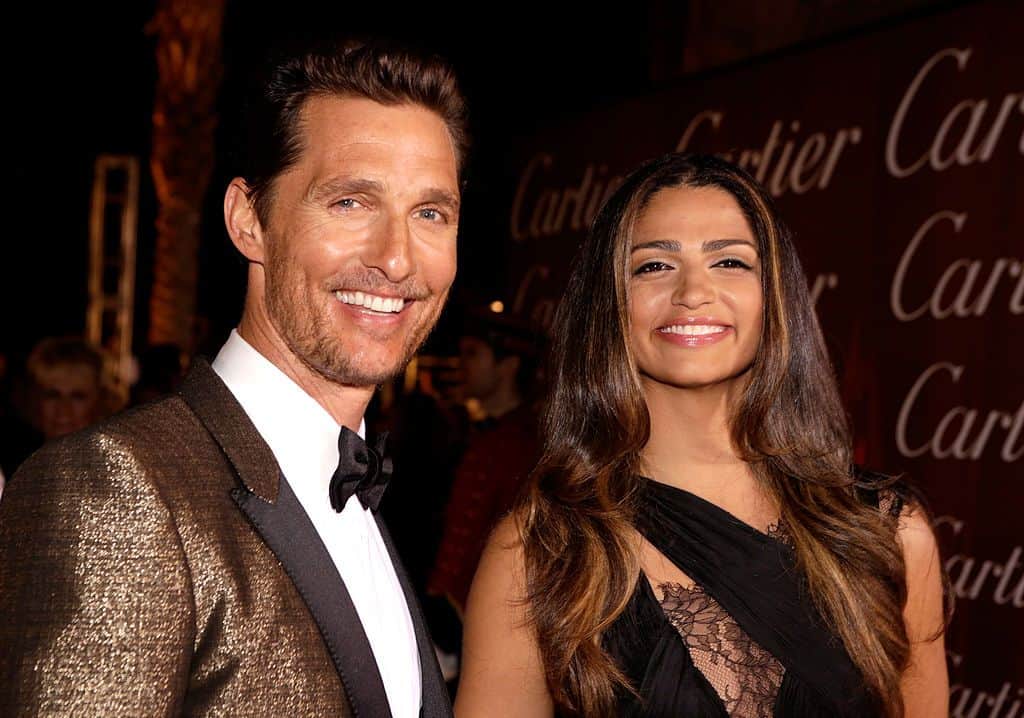 Matthew McConaughey grew up as a Christian; however, he drifted away when the spotlight hit him. But God used his wife to rekindle his faith. The faith of Matthew’s wife Camila brought him back to God.

“Let’s go make a covenant, with you, me, and God,” McConaughey said he told his wife before they were married.