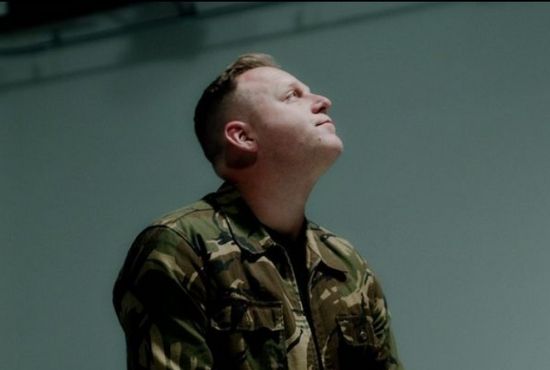 Christian singer Matthew West shared the touching story behind his latest single “Wonderful Life” saying that all our stories have broken chapters.

The Dove Award-winning artist has been writing songs that tell stories of people who inspired him. He is using his voice and his platform to give hope. Some of people’s stories whom he wrote songs about are Jordan, a struggling alcoholic who miraculously recovers, and Renee, a man who forgave his daughter’s killer.

“The heartbeat of what fuels my little three minute songs is the power of story, and I do that in the hopes that when people hear these songs inspired by people’s stories, they will maybe tap into the power of their own story and realize that they are not the source of that power, but when we allow God to shine through our stories, He’s the true author of all stories, and He can redeem even the messiest parts of our lives,” Matthew said in an interview. 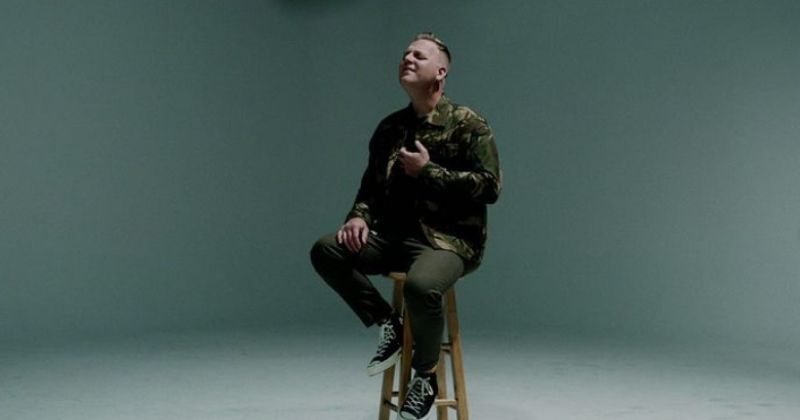 Last week, he has released his latest single “Wonderful Life,” and it is about a Texas-based fan who recently died of amyotrophic lateral sclerosis (ALS). Matthew was able to talk to Ron Janca during his final days. Ron inspired the 45-year-old singer with his faith and spirit.

“His plan was not necessary for there to be any time for me to encourage him, but the other way around,” the singer shared. “In fact, he wanted to encourage me, and it just really meant a lot to me. … He was spurring me on, like cheering me on in my race. I just I didn’t expect that and it really impacted me in a big way.”

The words of the dying man impacted Matthew’s life greatly. After Ron’s death, he wrote the song “Wonderful Life.”

“Ron didn’t know that at that particular time, to be honest with you, I was pretty depressed. I was pretty discouraged. Our tour buses were parked and I just felt like I had the weight of the world on my shoulders, like so many people did … during the height of the pandemic. Ron had no way of knowing that and yet, he saw past his own battle with ALS and lifted me up in the middle of mine. That impacted me in a big way.”

May Ron’s life also inspire us to have faith just like how he inspired Matthew amidst his struggle with depression.

“All of our stories have broken chapters in them,” West said. “But the message of hope that we have in Christ is that they don’t have to stay broken.”