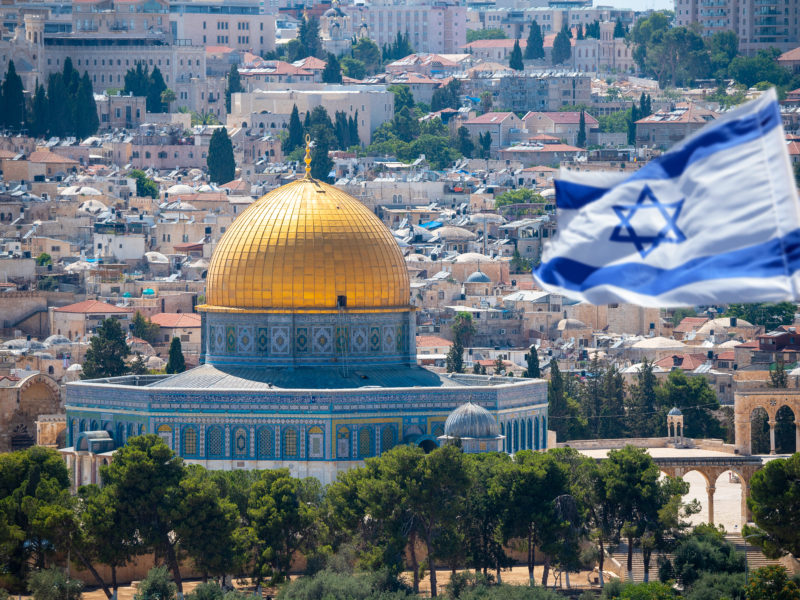 “Lockheed Martin has initiated and maintained significant long-term economic relationships with the State of Israel and its local industries and has invested more than $4.3 billion with Israeli defense and aerospace industries because of the high quality, cutting-edge technology that Israeli industry offers,” the  Ministry of Economy stated.

“Through this new ICA, Lockheed Martin aims to grow its network of highly skilled Israeli companies through enhanced investments in the critical Aerospace and Defense industrial sector,” it added.

The industrial partnership between Lockheed Martin and the Israeli industry has positively impacted the Israeli State GDP significantly through the increased business which has created thousands of jobs.

“Lockheed Martin looks forward to increasing these partnerships in the future with Israel and continues its investments in upskilling the next generation of the Israeli high-skilled workforce through various Science, Technology, Engineering and Math (STEM) initiatives,” it stated.

Lockheed Martin has committed to invest back into Israeli-based companies at a rate of 35% of the contract value of any new contracts. This will further increase the corporation’s investment in current and future programs within the Israeli industry, following the latest cooperation with the Israeli industry that included many contracts, including the F-16I, C-130J, CH-53D and Blackhawks.

Amir Peretz, Israel’s Minister of Economy and Industry, stated that “industrial Cooperation agreements are a substantial growth engine in ordinary times and quite so during the Covid-19 pandemic.”

“The new umbrella agreement that was signed today with Lockheed Martin is a meaningful show of trust in the capabilities of the Israeli industry. It is also proof of the value this global company sees in Israel’s innovative technology,” he noted.

Ziva Eger, Chief Executive of Foreign Investments and Industrial Cooperation, underscored that the agreement “constitutes another big step toward strengthening the financial ties between the global company and the Israeli industry.”

For just $100 per month you can bring the gospel to 10,000 homes. Join us as media missionaries! GIVE NOW
VIEW COMMENTS
« Teenage Brothers Baptized With Holy Ghost Fire ‘The Voice’ Contestant Jack Cassidy Shares Story Of Overcoming Drug Addiction With New Single »