BREAKING
Lay Aside The Old Self
Ben And Jerry’s Staying In Israel, But Founders Aren’t Doing The “Chunky...
Israel Has a New Prime Minister
Home Articles Mechanic Brutally Stabbed Forgives Attacker In Front Of Judge Saying God Has Forgiven Him 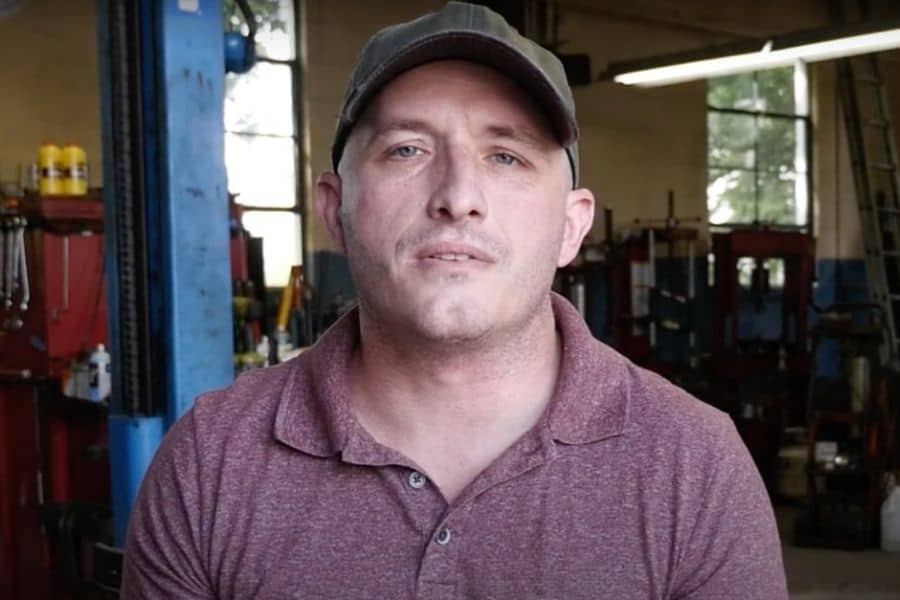 A Christian mechanic who was brutally stabbed by an intruder forgives his attacker in front of the court judge saying that God has forgiven him for much more.

In 2013, Bret Lynn faced a brutal incident that made him think deeper about Christ’s forgiveness. When the Christian mechanic arrived in their home in Philadelphia after dropping off his kids at gymnastics, he noticed an intruder in his family-owned shop. His shop was just near his house.

Bret confronted the man and asked him to leave; however, things heated up. The intruder became angry and attacked him. What Bret thought was just a punch was actually a stab to his stomach. He was immediately rushed to the hospital in critical condition. 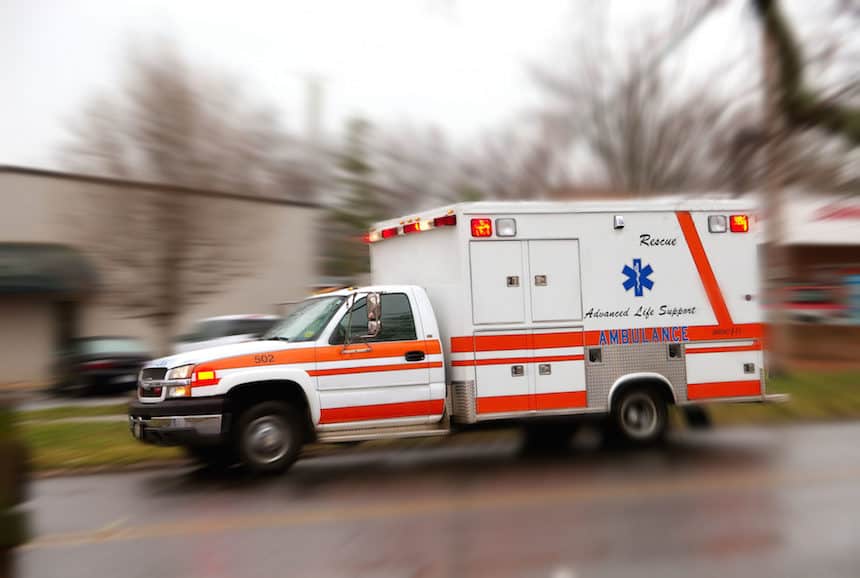 Despite the horrible, painful experience, he heard the Holy Spirit convicting him to forgive. The attacker had actually attended the same high school as Bret did, and had graduated 10 years before Bret. Bret also learned that he had a job for 25 years but later became homeless after their company went out of business.

“My heart went out to him,” Lynn said in a video interview.

God has forgiven him

When they were finally face-to-face in court, Bret expressed his forgiveness to him in his statement.

“I essentially told him, I don’t want him to be in prison any longer than the state deems necessary. It ought not be on account of me, because he doesn’t owe me anything anymore. I told the court, the reason I’m forgiving this guy is because Christ has forgiven me for so much more than he had done to me.” Lynn said.

In an interview with CBN News, he shared his insights on Christ’s forgiveness. Bret said that Christians are called to forgive just as Christ forgave us.

“None of us are righteous, none of us are perfect, none of us are holy. But God is holy. God is infinite. He’s holy, he’s righteous and he’s perfect. My sins are against God, and so my debt is much greater,” he added. “If we’re Christians and we’ve been forgiven for everything we’ve done then how can we withhold forgiveness?”