Medical Doctor Under Investigation After Praying With A Patient 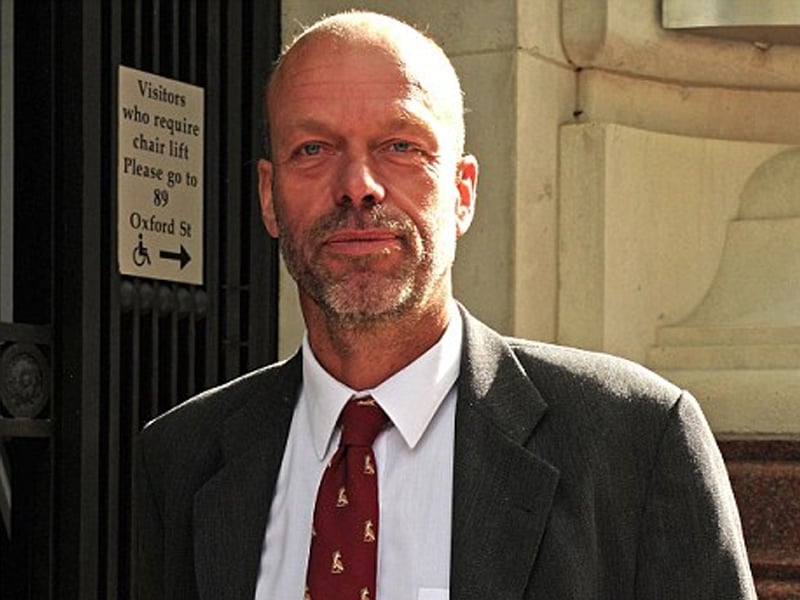 British doctor, Richard Scott, is under investigation after a complaint filed against him by the National Secular Society (NSS) in the UK for talking about God and praying with a patient who was said to experience “discomfort” at the time of prayer.

Dr Richard Scott is an associate doctor at the Bethesda Medical Center in Margate, Kent. He has been in the medical field for over 40 years and has been open and honest about his Christian faith. According to news reports, Dr Scott has incorporated his Christian faith into his medical practice.

He is now being investigated by the General Medical Council (GMC) after the complaint was filed by the NSS last month. The National Secular Society complained that a “highly vulnerable” patient felt discomfort after he prayed for her.

The GMC is investigating whether the concern raises issues about the doctor’s ability to practice safely and whether he is a threat to public confidence. This investigation puts him at risk of being suspended. 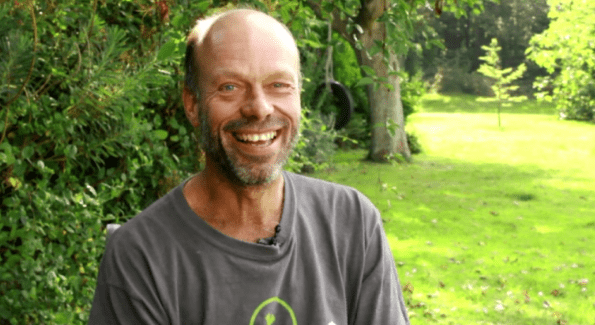 The majority of medical practitioners at the Bethesda Medical Centre are Christians. Bethesda’s website clearly states:

“The majority of the partners are practicing Christians from a variety of churches and their faith guides the way in which they view their work and responsibilities to the patients and employees. The partners feel that the offer of talking to you on spiritual matters is of great benefit”.

However, they also stated that their patients absolutely have the right to refuse prayer or conversations surrounding religion.

“If you do not wish this, that is your right and will not affect your medical care. Please tell the doctor (or drop a note to the practice manager) if you do not wish to speak on matters of faith,” they added.

Many Christians are supporting Dr Scott at this time, criticizing the GMC’s decision to launch this investigation in the first place. Tim Dieppe, head of public policy at Christian Concern, also shared his thoughts about this investigation:

“All Dr Scott is doing is showing concern and care for the whole person, including the wider spiritual, emotional and psychological person,” he said.

“We’re wondering about the appropriateness of the investigation in the first place because all that’s happened here is that he’s had conversations with some patients occasionally – he estimates around one in 40, which isn’t very many – and he only prays when the patient agrees“, he added.

Unfortunately, this is not the first time Dr Scott has faced this particular situation. Back in 2012, he was warned by the GMC for speaking about his faith to a patient during a private consultation. Although the beliefs of the doctors are clearly stated on their website, the investigation stands.

Pray for the Bethesda Medical Centre that they would continue to be a bold witness for God. Intercede for Dr Richard Scott that he will not be suspended.

Reference and photo from: Christian Today