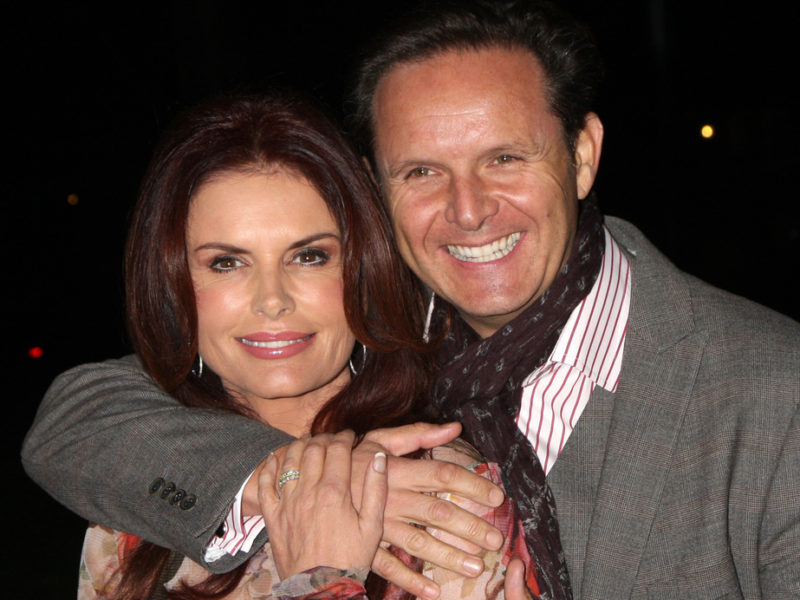 Mark Burnett and Roma Downey are a  Christian power house-couple who continue to influence culture with program excellence such as the History Channel’s mini-series “The Bible,” the TV movie “Women of the Bible” at Lifetime, “A.D. The Bible Continues” on NBC and more recently the major Hollywood remake of “Ben-Hur.”

Dan Wooding of the Assist News Service interviews the Emmy-nominated actress and her husband, the MGM TV president and reality show producer. Mark has produced shows such as Shark Tank, Survivor, and The Apprentice. Watch and be inspired as you hear from Mark and Roma and their vision to promote a Christian perspective and themes in their film projects.

Dan Wooding, 77, is an award-winning journalist who was born in Nigeria of British missionary parents and is now living back in the UK with his wife Norma, to whom he has been married for 55 years. They had lived in the US for 36 years and returned home to be close to their two sons, Andrew and Peter, and six grandchildren. He has a radio show and TV shows all based in Southern California, and has also authored numerous books. Dan is one of the few Christian journalists to ever be allowed to report from inside of North Korea. His own life story has been turned into a screenplay by screenwriter, Claire Hutchinson.

For just $100 per month you can bring the gospel to 10,000 homes. Join us as media missionaries! GIVE NOW
VIEW COMMENTS
« What Does It Mean to Be a Modern-day Media Missionary? Make Spiritual Growth A Goal For 2020! Get 60% Off GOD TV E-Courses! »