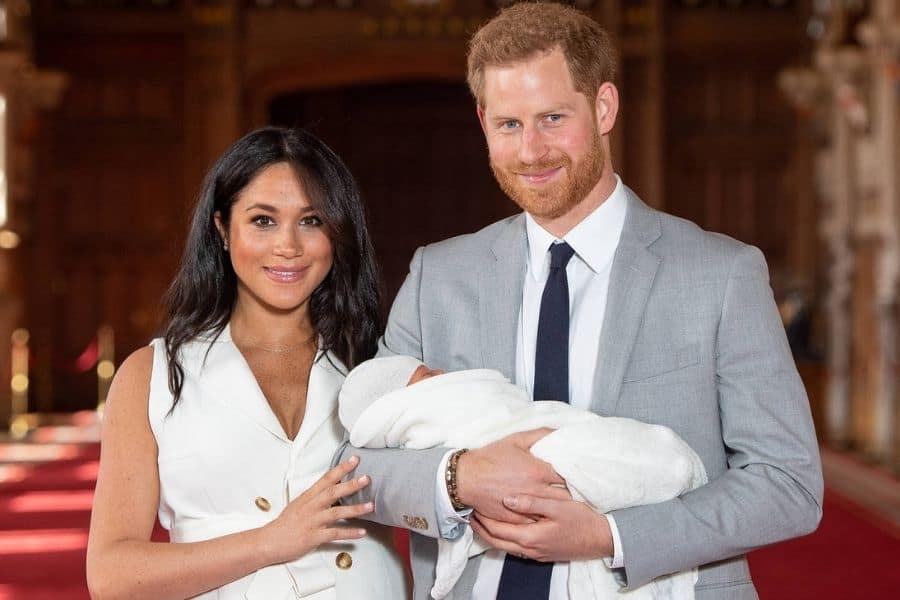 The new biography about Meghan Markle reveals how her faith in God has helped her through the “darkest moment” in her life.

The new biography titled “Finding Freedom” talks about the actress Meghan Markle’s marriage with Prince Harry. It also reveals how Meghan’s faith in God got her through the “darkest moments” of her life.

According to the authors, Omid Scobie and Carolyn Durand, the former “Suits” actress’ belief in God is the center of her life. Although she wasn’t brought up in a very religious family, she grew up being aware of who God is. 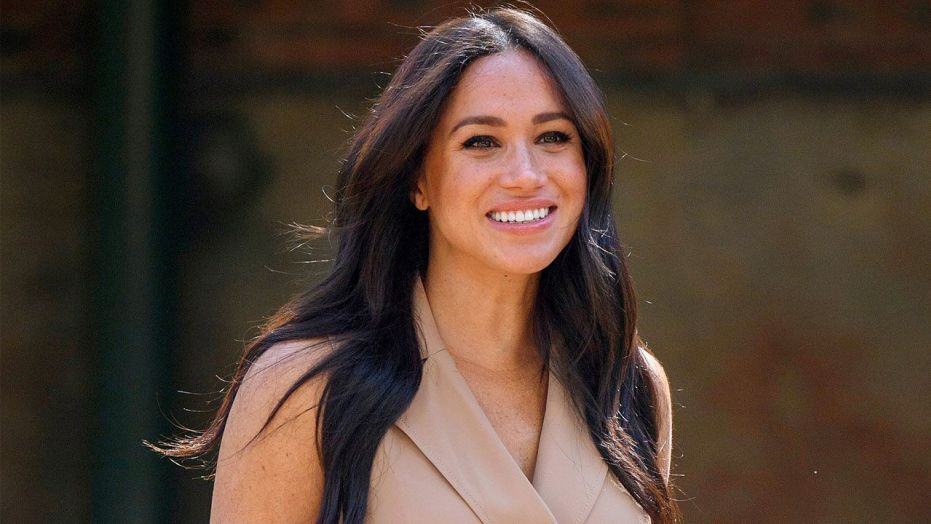 It has also been reported that while she was still acting for the television series “Suits,” she initiated a prayer circle with her castmates right before filming. In the long-running legal drama, Meghan played Rachel Zane for seven years. In 2018, she gave up her role when she married Prince Harry.

“Her relationship with God and with her church is extremely important to her. That’s something most people do not know about her. It plays a central role in her life, as an individual, as a woman,” the unnamed source said. “When I talk about her faith being a big part of her life, it’s her faith in God. It’s her faith in her family. Her faith in the people closest to her.” 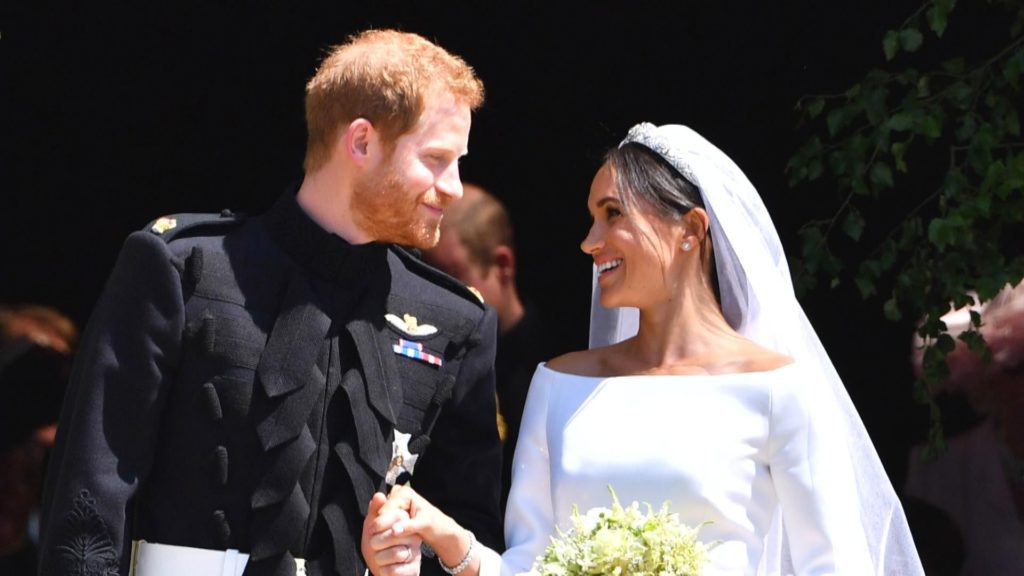 The book also revealed that Meghan and the Duke of Sussex have been on the “journey of faith” together.

“It’s prayer and conversations with God that have gotten her through the darkest moments,” another unnamed source said. “That’s something that plays a significant role in her life and her relationship with Harry. The two have been on a journey of faith together.”