Christian Artist Overcomes Grief And Fear To Sing About Hope 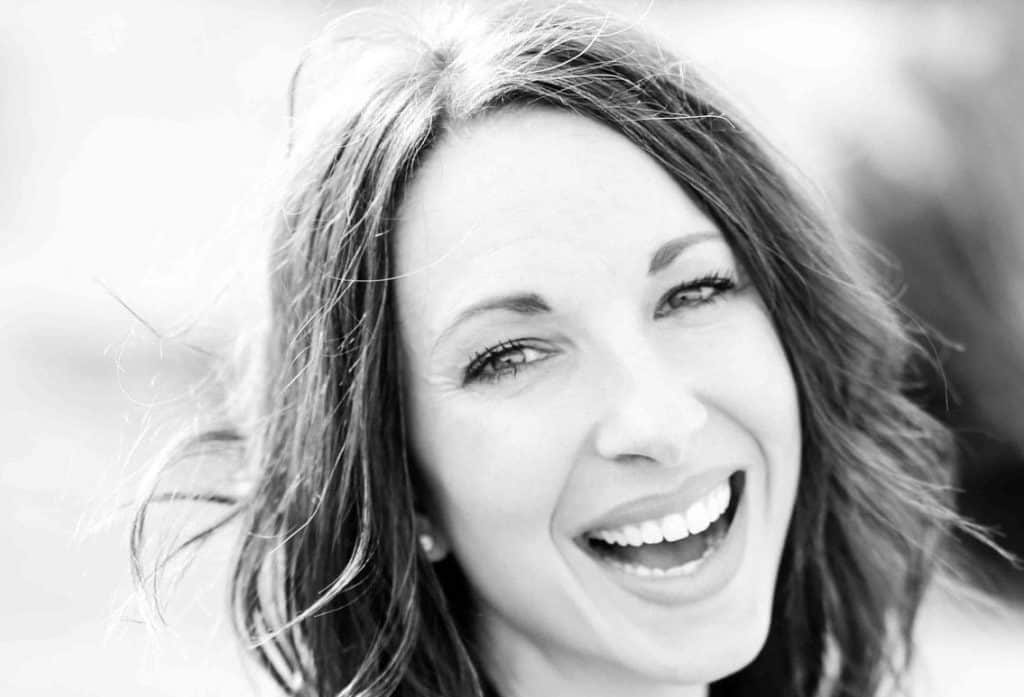 Melinda Isley has had to face many hardships in life; but, despite times of trial, she has discovered just how much sweeter life is, when we’re truly walking with the Lord.

Introduced to hospitals and sickness at a very young age, God fueled Melinda with a passion to help others, as a pediatric physical therapist.

Her work with the physically broken soon collided with a burden to help the spiritually broken. However, as God raised up her ability to help others, the enemy brought valleys of fear and anxiety into her life.

One of the things she feared most, was the death of her father. And in February 2018, Melinda was faced with the devastating news that her dad had been diagnosed with pancreatic cancer. 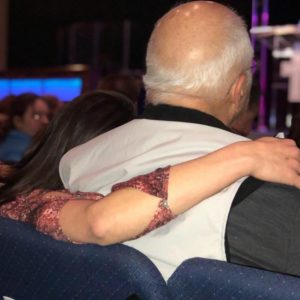 “For what would become the last five months of my father’s life, my family pulled together in Christ, faithfully honoring Him through the biggest trial we have ever had to face,” Melinda says.

“God showed Himself in ways, I had never seen before. I began to experience Him in the most intimate and precious ways that I never thought possible.”

After her father’s passing, Melinda’s husband Kevin told her, “It may seem dark right now, but I believe you will be doing big things in 2019. God is going to use this.” 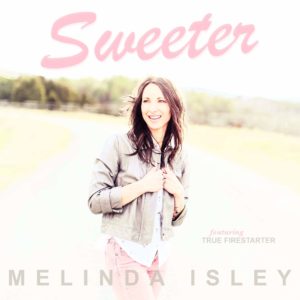 Never having written a song, much less released an album, Melinda has done both since her dad died. Her song “Sweeter” will be released on June 3, with the album of the same title due out July 13. Melinda has dedicated a song on this album to her father, entitled “Sit With Me,” and in honoring her time with her Heavenly Father during this process.

“I cried out to Heaven asking God to sit with me. ‘Just sit with me Jesus,’ I asked. ‘I don’t know what else to ask for. I don’t know how else to pray. I do not understand what You are doing.’ Little did I know that through that prayer God would reveal His greater plan, His mountaintop. Through that prayer, God whispered a melody and turned it into the first of many songs that I would begin to write,” she recalls.

“As I prayed, God directed me to the piano my father had bought for me as a child, a piano that I had never really learned to play. But in that moment, I obeyed and recorded the song ‘Sit with me’ in its entirety. Twelve songs quickly poured out of me, streaming from prayers and pleas from my own heart, as I moved through grieving the loss of my father.” 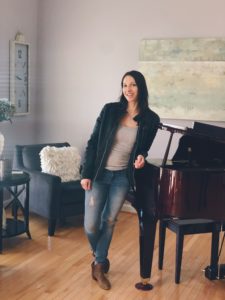 “God uses the difficult things in our lives to draw us closer to Him. Oh, how I wish we were just born appreciating and living out His holy plan; but, it just isn’t so. He would never allow a trial without a greater purpose, His greater purpose. I know this to be true,” Melinda states.

“My story is full of hills and valleys. I have prayed for a mountaintop for years to share all that God has taught me,” she adds. “The overarching theme of my life is simple, God works all things together for my good.”

Melinda concludes, “So, as I come to this point in my journey, this is the message I want to share… God loves you and is calling you. He loves you so much that He will walk you through anything, just to reveal that perfect love, so that you will truly come to know it, receive it, and share it.”

In February 2019, Melinda Isley signed with Revival Music Company, founded by Terrance Howell. When Terrance began writing ‘Sweeter’ for Melinda, he was without knowledge of the events that had happened a year prior. All of this prophetically unfolded just as Melinda’s husband said.

As a new talent in the world of Christian music, Melinda is already receiving recognition from leading voices in the industry. Heather Shelley shared, “‘Sweeter’ is intoxicating! I love it! Such a great song, and Melinda’s voice is incredible!”

Written by Terrance and Jesse Wood, ‘Sweeter’ also features the dynamic vocal talent of True Firestarter. Co-produced and engineered by Revival Music’s Stuart McCloud, the sound and style of this song is certain to draw you in, making you want to play it over and over again.

For more information on this up-and-coming artist, visit www.revivalmusiccompany.com/melindaisley.