BREAKING
Israeli Researchers Achieve 80% Accuracy Predicting Earthquakes
Israel Opens World’s Largest ER, Prepared For Mass Casualties And Complete With...
6th Most Powerful Woman In The Arab World Dismissed From Post For...
Home Faith Men, Be Who God Called You To Be

Men, Be Who God Called You To Be 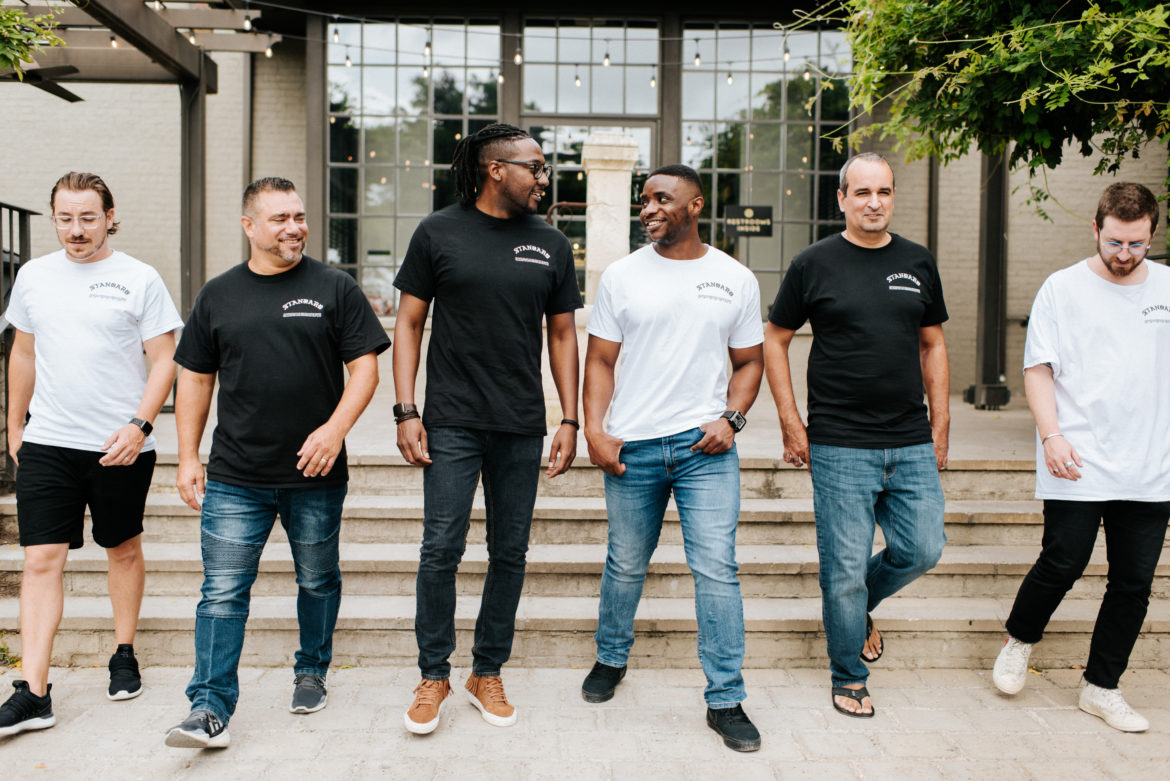 You know, there’s a poem that a lot of people have heard and it’s been probably reproduced and coming out more lately than ever. And it’s, hard times create strong men, strong men create good times. Good times create weak men, and weak men create hard times. And as true as that may be, I want to see that cycle broken. I want to see men literally step into the fulfillment of who they’re called to be. And then when times are good, they don’t become weak, they become stewards. They actually see the promises of God at hand and they fulfill their calling to carry those things to fruition.

It requires strong men to stay strong, and for good times to stay good. But it’s up to men to really grab a hold of their position as leaders in this world as their place to actually carry out the fulfillment of God’s promises for not only themselves, but for their families and for a generation. And I admit that there have been times that I’ve allowed good enough to be what I accepted, rather than amazing, which was right around the corner. And I just want to encourage you. You have everything you need to be strong. You have everything you need to carry out the fulfillment of God in your life.

You know, we sometimes allow our circumstances and our past, and our thoughts of who we are, override the thoughts of who He says we are, and who He says we are as perfect. He made us with purpose and we have everything required to actually fulfill the call that He’s put on our lives. So I just want to encourage you, men. I want to encourage you to really raise up to the standard that God has set for you. Break off the cycle that seems to be something that we’ve accepted as true is, when good times happen it creates weak men. That doesn’t have to be. Be the man that you were designed to be, be the strength that God called you to be, be the leader that He said you were.

I just want to see you come into the fulfillment of God’s plan over your life. I want to pray for you. Father, I just thank you for every man, every person listening to this. God, I pray that they would not only see themselves through your eyes, but they would believe it, that they would grab a hold of the truth of who they are and what they’ve been called to. And they would see that the limits that have been set by society, or even by themselves are actually figments of their imagination, trying to convince them that your truth isn’t true in their lives. So God, I just bless every man. I bless them to step into their destiny, step into their calling and fulfill the plan that God has set before them, that we could be strong men carrying out the fulfillment of good times. In Jesus’ Name. Amen.