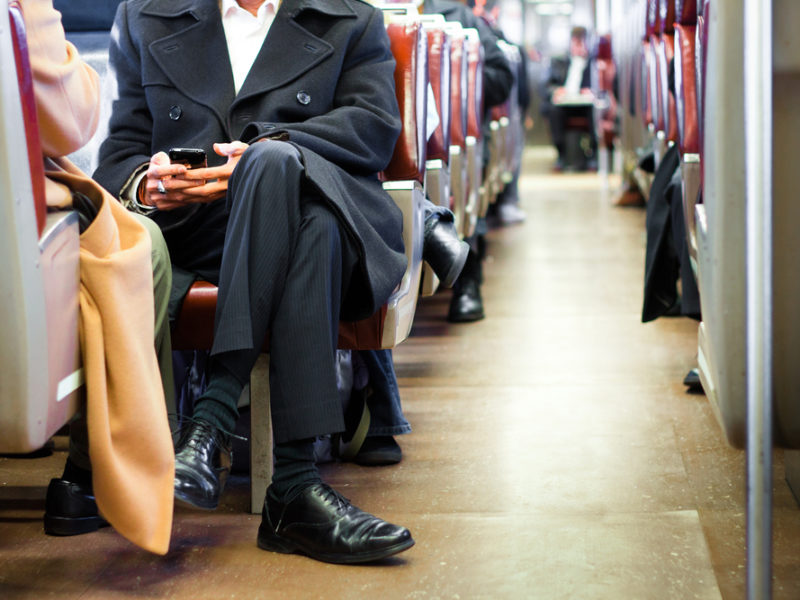 I remember an encounter I had with mercy, one night before this global pandemic, whilst I was on a late-night train in Central London. As one would expect on a typical midweek work night, the carriage was jam-packed and everyone was crushed together like sardines. Albeit inebriated Sardines. And as I navigated my way through this loud, boisterous carriage, I suddenly found myself faced with a situation, that had me asking afresh, “Father may grace be the option we always choose.”

The encounter went something like this. A nice man-made space for me and smiled as I clambered onto the carriage. Not too long after the tube set off, he randomly asked me if I’d like to have his candle. His very expensive candle apparently. I was pretty tired from a couple of very long days and wasn’t in the chattiest of moods. Nevertheless, I smiled at the sweet gesture.

I asked him why he was giving his candle away. He explained that he had been given a complimentary candle at a brand event, from a very high-caliber company. However, he explained he couldn’t be bothered to carry a heavy candle on his night out, and so he’d rather give it away to someone nice on the train instead. I smiled and said sure. Secretly hoping that this was the end of our conversation, I wistfully anticipated having a little snooze for the rest of the commute.

But this was not to be. Because suddenly, just as the nice guy was about to hand the gift to me, his friend who had clearly gone a little too far with his drinking, interrupted him very loudly. Clearly, he was not happy about the rather generous, undeserved, gesture his friend was about to extend to a stranger on a train. “You can’t do that!” He said. “Ask her, if she even knows what brand it is? Has she ever even heard of it?” The nice guy began to explain, but he was abruptly stopped by his outraged friend. “No, let her answer the question first!”

Just Trying To Be Nice

Oh, dear. I wasn’t quite sure what to say. I can’t lie, I did find it quite amusing as he looked directly at me and (with slightly hooded eyes due to his alcohol consumption) endeavored to challenge me. “Do you even know who is brand is?” I don’t really think he was interested in my response as he graciously went on to curse at me, explain that “they are a [exploitave] high-end luxury brand!” How charming, I thought to myself.

I looked at this very angry man and then back at his friend who was simply just trying to be nice to me and explained…”Ummm. I don’t know who this brand is. Never heard of them actually. Plus I am not into brands. Or even into candles for that matter. And I’m more than happy for you to keep your candle.” An awkward moment followed as the sweet man who had approached me looked very embarrassed and persuaded me to please take the candle anyway. And to simply ignore his friend. So I graciously took the candle and chose to ignore his friend, who continued to loudly and very inappropriately rant about a number of different issues on the train, to anyone who would listen.

A Heart To Bless

I talked to his nice friend instead. We talked about life and faith, dreams and aspirations. Although I was so tired I enjoyed our brief conversation. He clearly was a nice guy and had the heart to bless. As I got off the carriage a short while later with my very expensive candle that I actually didn’t care one iota about, I found myself thinking about the lovely gesture that the guy whose name I found out was Jerry had carried out. I then thought about his friend who simply couldn’t accept his friend’s gesture of grace and didn’t want me to receive this freebie until in his eyes, I was qualified enough to receive such an expensive gift.

He reminded me of the older brother in the parable of the prodigal son. The full-day workers who had grumbled when the eleventh-hour workers had got paid the same amount as them also quickly came to mind. I then considered how he reminded me of many Christians I personally know that can behave like this. And then suddenly, dare I say it, he reminded me of me.

I was immediately convicted about those moments when I have wanted someone to qualify for a blessing, or to receive grace. The times that I have not rejoiced at someone’s blessing of favor and instead, somewhere in my subconscious I have wanted them to earn it. How about those moments where I have wondered why someone got blessed when in my eyes they simply didn’t deserve it! Not to mention the times when someone in my limited understanding and my tarnished heart had apparently bypassed the appropriate labor and seemingly “correct” process and got promoted in the blink of an eye – when surely they should have “proved more faithful, right?”

I mean all praise be to God, that the more that I have encountered and received the Love of God over the years the less I do this. Because you simply can’t hang around Jesus and not become merciful, gracious, tender-hearted, and generous. But man I have such such SUCH a long way to go. Having this encounter with the guy on the train definitely reminded me afresh of just how far I have to go. And how much I have to learn about true grace. About true love. And about Christlike mercy.

But please don’t get me wrong. I’m not saying for one minute that faithfulness doesn’t reward…faithfulness DOES without a shadow of doubt bring God’s rich favor, multiplication (Matthew 25), and blessing into our lives. With God, you absolutely reap what you sow. He is ridiculously lavish to those who give of themselves and those that yield to the process. To those that do obey. Those that labor. The ones that can be trusted. And even when you may not see the reward on earth you know hands down the reward is there in heaven. A reward is so glorious and so worth pursuing. 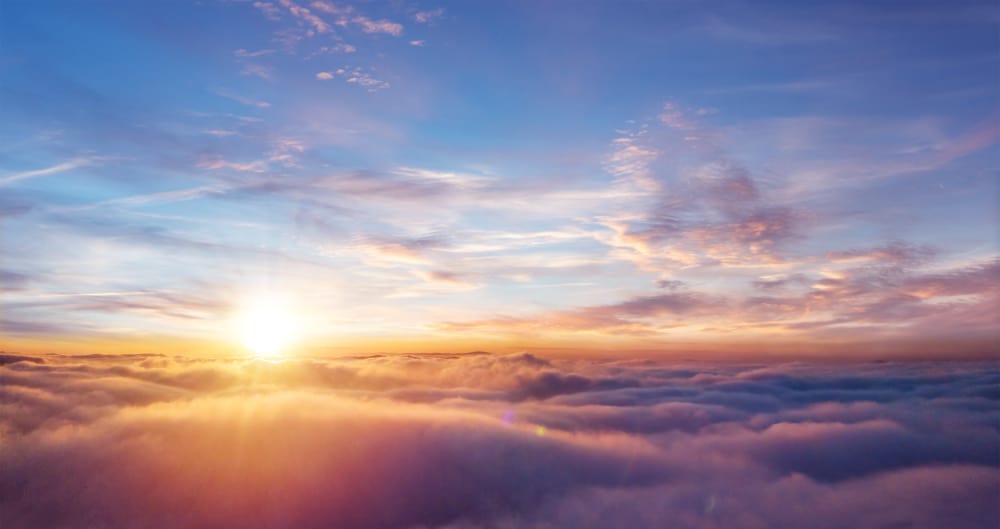 Yet God is good all the time. He is inherently good and His grace is simply undeserving. His favor is unmerited. Let’s face it, none of us could EVER qualify for what He has given us. For I myself am a recipient of God’s scandalous grace that has so lavishly been poured out in my life even though I am not qualified in any shape or form. There is a crazy unmerited favor that has exploded my soul day in day out, since I became a Christian when what I actually deserved was death.

And here I am, on countless occasions wanting myself and others to qualify instead of freely receiving grace. Shock horror, for none of us, can deem who is or isn’t qualified. None of us can judge. All of us must endeavor as much as we are able to, to choose mercy over judgment. It’s simply the scandal of grace. A scandalous deed that we not only are recipients of but we will continue, on a daily basis in our lives, also have the opportunity to extend to those around us. Whether they deserve it or not. And whether they qualify or not.

Mercy Is A Must

I pray that when we are next found in a situation that warrants mercy over judgment; grace over works, that we will be like Jerry just wanting to bless, even though it may not be earned. Rather than his friend who simply didn’t recognize that he could have partaken of the scandal of grace without any cost to himself.

And that for me, I realize is the key. Often we think we can’t afford to be merciful. Or someone who is giving. We can’t afford to be gracious. That somehow if we give away that which is not deserved that our own blessing will diminish. Perhaps fearing that we ourselves may lose out. There won’t be enough for us. Sometimes it’s also fear of losing face. Or losing an important lesson. Undermining a crucial principle perhaps? And all those things in some cases are so valid. But most often than not, I repeatedly learn afresh, that when it comes to a choice to be gracious or not, we simply cannot afford to be anything but.

For just $100 per month you can bring the gospel to 10,000 homes. Join us as media missionaries! GIVE NOW
VIEW COMMENTS
« Pat Boone Invites You To “Worthy Of Water” A Virtual Event God’s Word For You Today: Godliness Is A Discipline »