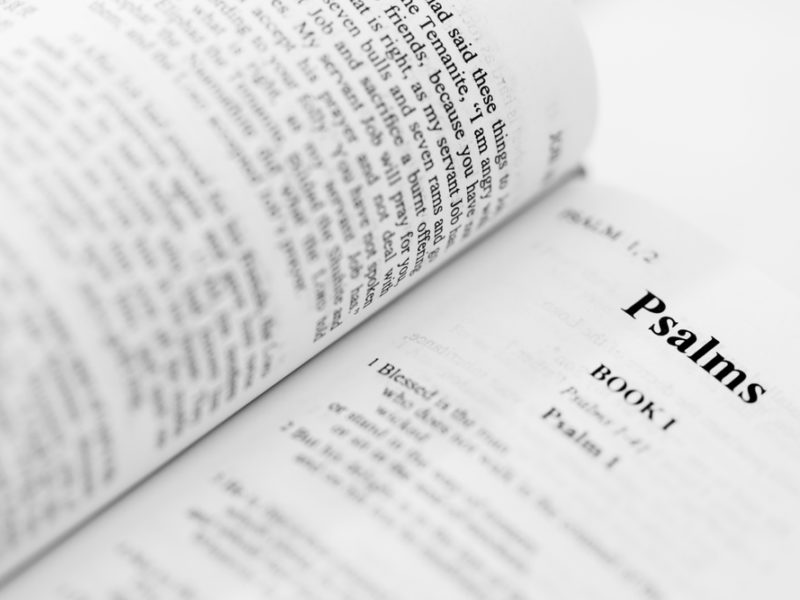 We have discovered that Messianic Judaism is Judaism that accepts Yeshua as the Jewish Messiah. We have looked through the Messianic Bible and how the Torah still plays an essential part in the life of a Messianic Jew. Now we will open up the door to scriptures that direct Bible readers see that Yeshua is the promised Messiah; the one who would “take away the sins of the world.” (John 1:29) The beginning of this journey through prophecy begins in the Messianic Psalms.

“Then He said to them, ‘These are my words that I spoke to you while I was still with you, that everything written about me in the Law of Moses and the Prophets and the Psalms must be fulfilled.’” (Luke 24:44)

Messianic Psalms & the Life of Christ

The Messianic Psalms contain many prophetic messages about who Christ would be. Not His name and address, but where He would come from, His relationship with G-d, and the type of person He would be.

Many Messianic Psalms go into detail about the crucifixion of Yeshua.

After Yeshua conquered death and the grave, the Psalms speak of how both Jews and Gentiles are now allowed to take part in the eternal kingdom of Yeshua.

The Psalms we have listed are just the beginning of all that the Messianic Psalms say of Yeshua. The Tanakh is filled with references, allusions, and prophecies about the Messiah. When one considers all of them, there is little doubt that Yeshua is who He claimed to be; the S-n of G-d and the Jewish Messiah.

We now know what Messianic Jews believe. But with all the scrutiny from the Orthodox community, as well as some in Christian circles, how does that impact how Messianic Judaism spreads the message of Yeshua? That is what we will address in part four of our five-part series.

Click to read part 1 and part 2 of our series on Messianic Judaism.

For just $10 per month you can bring the gospel to 1,000 homes. Join us as media missionaries! GIVE NOW
VIEW COMMENTS
« Mother Saves Her Two Sons From A Terrible Car Accident Safed: A City Set On A Hill Cannot Be Hidden »