BREAKING
Israel Has a New Prime Minister
Bennett Coalition Government Collapses, New Elections On Horizon—And The Return Of Netanyahu?
Rooftop “Glamping” Pops Up In Israel
STAND WITH UKRAINE
Home Articles Messianic Judaism (part 4): The Messianic Synagogue and Its Impacts on the Jewish People

Messianic Judaism (part 4): The Messianic Synagogue and Its Impacts on the Jewish People 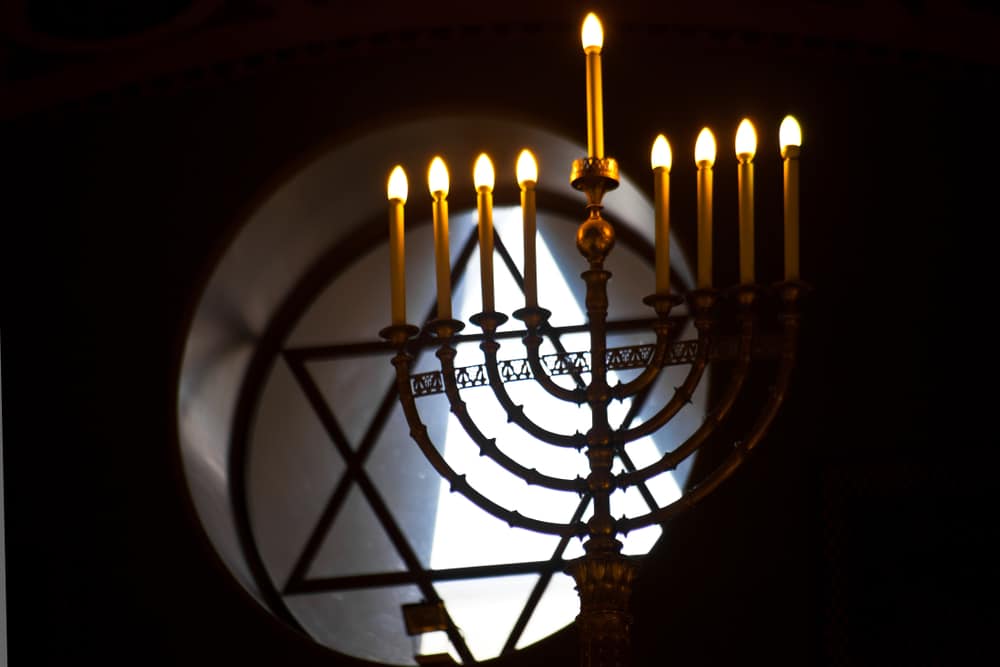 When G-d established His presence among humanity, He gave Moses instructions on creating a temple to house His presence. It was a place to establish the people as His and for the priests to enter to offer sacrifices to atone for the sins of the people. Through a series of events, a foreign army destroyed the Messianic Temple. In the wake of tragedy, the Jewish people adopted a new form of worship; The Messianic Synagogue.

Before diving into the Messianic Synagogue, here is some history. The temple, during the exodus, was housed in what was basically a large tent. The Torah outlines the structure in great detail. It had to be erected and torn down every time the Israelites relocated. Of course, the law gave specific instructions on how this process would take place.

After Israel entered the Promised Land, plans went into a place that would eventually give the temple a permanent home. David was the man in charge of planning the House of G-d. David’s son, Solomon, built it. However, Babylonians destroyed it after the overrunning the Jewish people. After a period of exile, the Jews rebuilt it and it stood until 70 AD. After a Jewish revolt, the Roman emperor had the temple destroyed.

Jewish leaders met after the loss of the temple, and with the inability to conduct sacrifices outlined in the law, they came to a consensus to abandon the sacrificial system. They replaced sacrifices with devotion to other laws and commitment to prayer. Meeting places, called synagogues, replaced the temple itself.

Christianity is much more relaxed on the observance of laws and traditions outlined in the Torah. Most denominations of Christianity hold to the belief that Christ’s sacrifice did away with the Old Testament covenants regarding the observance of the stricter laws. They believe that only the Ten Commandments stand as the rules to live by.

Each denomination has its own idea of how a church should look. Most are similar, but some have their differences. There are major differences between a Christian church, a Catholic church, and a Messianic Synagogue.

As mentioned, the Temple was destroyed in the mid-first century. Traditional Jews continued to meet but were troubled by not being able to conduct the required sacrifices. Leaders met and agreed upon abandoning the sacrificial system and replaced it by prayer.

Today, Orthodox Jews still observe many traditions when it comes to the synagogue.

While the Messianic Jew observes Jewish traditions and they follow the laws the Torah outlines, the Orthodox Jewish community frowns upon their practices. One example is the story of Louis Kaplan, the founder of Jewish Voice Ministries. He was there when the first Messianic Synagogue made its way to America.

Louis, 19 at the time, tells about having to tell his parents about him accepting Yeshua as the Messiah. “After seeing that I was not to be shaken, neither would I deviate, or recant in any way from my testimony that Jesus was the Messiah. One night at 12 o’clock midnight, my father, who was enraged at my refusal to relinquish this so-called Gentile religion, ordered me out of the house and told me never to return.”

He never gave up on Yeshua as his Messiah. And as we will discover in our final entry in this series, many more have not given up either. First, there is the Messianic Synagogue. But a synagogue cannot exist without its congregation.

This article on the Messianic Synagogue is part 4 of a 5 part series on Messianic Judaism. Read more here: part 1, part 2, part 3.