Meth Addict Goes Back To Old Life After Accepting Christ, But God Never Gave Up 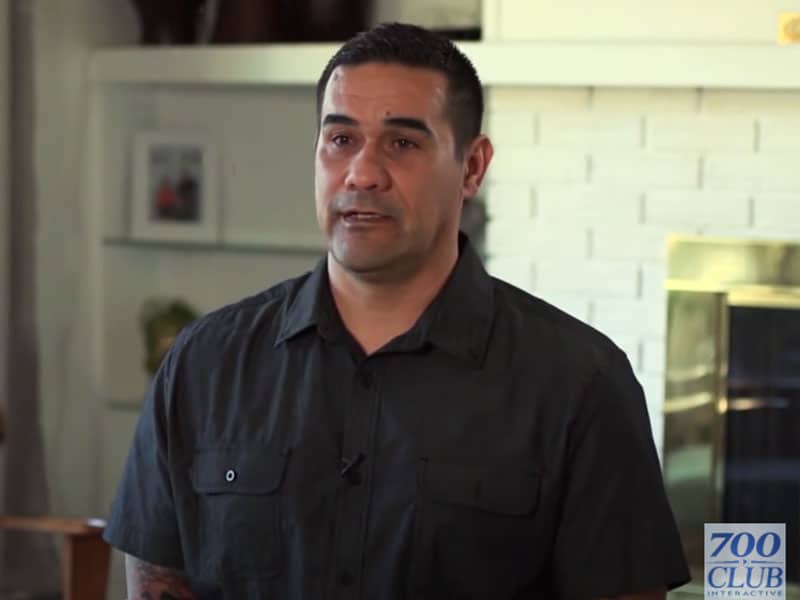 Meth addict accepts Christ but gets into an even worse state after coming out of prison until God makes a powerful way for him to go back home again.

Two Boys Often Getting Into Trouble

Ron Larson’s parents divorced when he was only 5-years-old. He and his brother then lived with their mom, who worked two different jobs in Bellflower, California. Then in seventh to eighth grade, both the brothers often get into a lot of trouble. And one day, when the police brought them home, their mom reached the breaking point. She then took them to their father because she couldn’t handle them anymore. 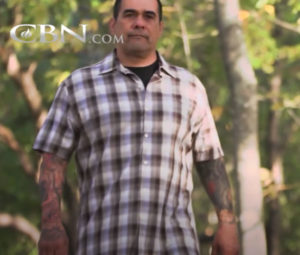 Being a Los Angeles County Sheriff, Ron’s dad was also very strict and aggressive in disciplining his children. As a result, Ron continued on a downward path to life. During high school, the teen started smoking pot and drinking. Then at 17-years-old, he left home and move in with a friend.

Having a great job and living independently, Ron began using a little bit of cocaine. Soon after, he became addicted to methamphetamine that flooded Los Angeles at that time. He started spiraling out of control, became numb, and began using needles as well. 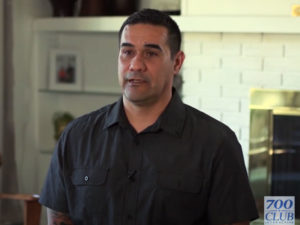 With Ron’s addiction to meth and using needles, it eventually cost him his job. That’s when he started robbing off-road shops with a friend. Until he finally got busted for residential burglary. He was then sentenced to prison for three years.

Inside the jail, Ron met a skinhead guy who gave his life to Christ. And every single day, the guy would come to his cell and invite him to go with him to the chapel. He convinced him how God is so real. Ron gave in and started reading the Bible. That’s when he knew Jesus as Lord and Savior.

Ron went out of prison three years later, knowing the Lord. However, his addiction crept unto him again after being clean for two years. He relapsed and got worse than ever before.

But watch how God met Ron in his hopeless state. It’s so powerful!