BREAKING
German Airline Kicks Off All Visibly Jewish Passengers; Later Apologizes
Church of England Apologizes for Laws Expelling Jews 800 Years Ago
Israel Launches “Chariots of Fire”—Nation’s Largest Military Drill in Decades
STAND WITH UKRAINE
Home Articles There’s an Open Heaven Over Miami For CAP 2017 and You Can Be a Part of It!

There’s an Open Heaven Over Miami For CAP 2017 and You Can Be a Part of It! 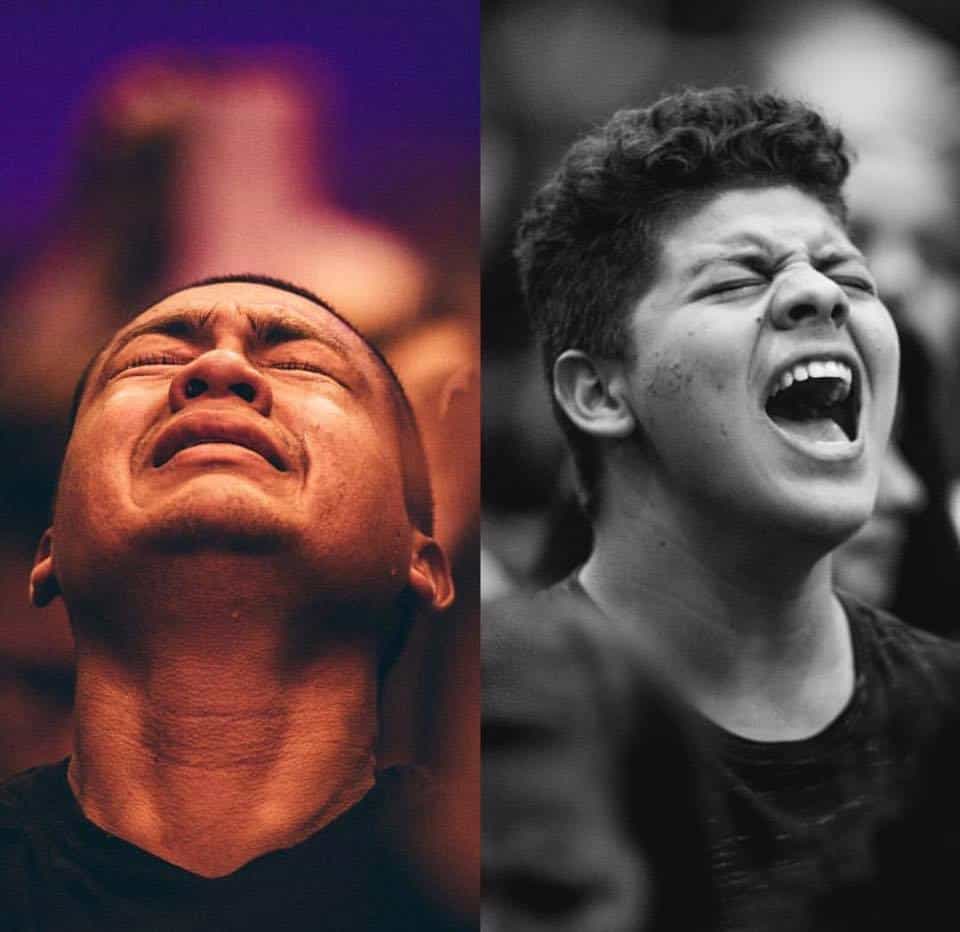 There’s an Open Heaven Over Miami For CAP 2017

Just a few weeks ago Miami was being evacuated due to a severe weather warning, but this week thousands are flocking to the city for the annual CAP conference with the theme ‘The Heavens Are Open’. However it won’t be rain, wind and destruction this time, but a heavenly release of dreams, encounters and fresh vision.

Despite the mass destruction predicted by the news media, God supernaturally preserved the city from Hurricane Irma as it changed direction at the last minute. This followed a call to prayer from Apostle Guillermo Maldonado and his congregation at King Jesus Ministries known as El Rey Jesús in Spanish.

Apostle Maldonado is no stranger to answered prayer and he believes God is about to something significant in the city. He and his wife Ana are bringing the nations together in Miami from 5-7 October for the Apostolic and Prophetic Conference (CAP) at the AmericanAirlines Arena.

Following the recent spate of natural disasters, Apostle Maldonado says CAP 2017 will help believers understand what is going on in the world as well as give them the opportunity to experience the power of God at work in their lives. Many top prophetic speakers will address the conference including Apostle Renny McLean, Cindy Jacobs; Bobby Conner; Patricia King, Shawn Bolz and others.

Great news for viewers across the globe is that GOD TV will televise the event LIVE from Miami each day, giving it a global reach. This is the first time that we are broadcasting CAP and follows other broadcast projects we have been working closely with Apostle Maldonado to accomplish. Also, Apostle Maldonado’s series ‘Supernatural Now’ is now increasing from airing twice a week on GOD TV to 10 times a week!

In addition to new prophetic and apostolic voices to GOD TV like Apostle Renny McLean this week’s CAP event will feature respected leaders we feature regularly such as Cindy Jacobs of Generals International, the host of God Knows on GOD TV and Patricia King of Extreme Prophetic who hosts Everlasting Love. Prophet, Shawn Bolz of Expression58 has often been featured at events we have covered LIVE like Azusa Now sharing powerful Words of Wisdom and Knowledge. Also, Bobby Conner of Eagle’s View Ministries often speaks at conferences on GOD TV.

What the speakers are saying

“Heaven is going to open to release dreams, visitations, healings, deliverances and salvation,” says Patricia King. “CAP 2017 is going to be outstanding. If you need life transformation, if you need to be empowered and ignited with fresh faith and fire, if you want to see a miracle – you don’t want to miss CAP.”

“God sets aside these kinds of events which are epic for a spiritual encounter,” says Shawn Bolz. “They bring us to a place of breakthrough. I believe God will pour out a special double portion on all who participate, anointing them to reach their communities in these troubled times”

Apostle Maldonado says CAP exists to sound a trumpet call to an End-Time remnant of God’s people. He believes this week’s event will empower participants for the End-Time move of the Holy Spirit and prepare them for what is coming upon the earth. “It’s important that we as apostles and prophets and men and women of God examine these End-Time signs,” he says.

Apostle McLean says God uses the elements to fulfill scripture and explains that all natural signs point to the existence of God. “This is an hour for the Church to shine, it’s prophetic that after the Hurricane winds, along comes CAP 2017. Rain is a blessing but floods are a judgement – Heaven is open and we’re believing for showers of blessing to fall this week.”

Tune in to GOD TV for the next four days for CAP LIVE. See our online schedule for viewing times.