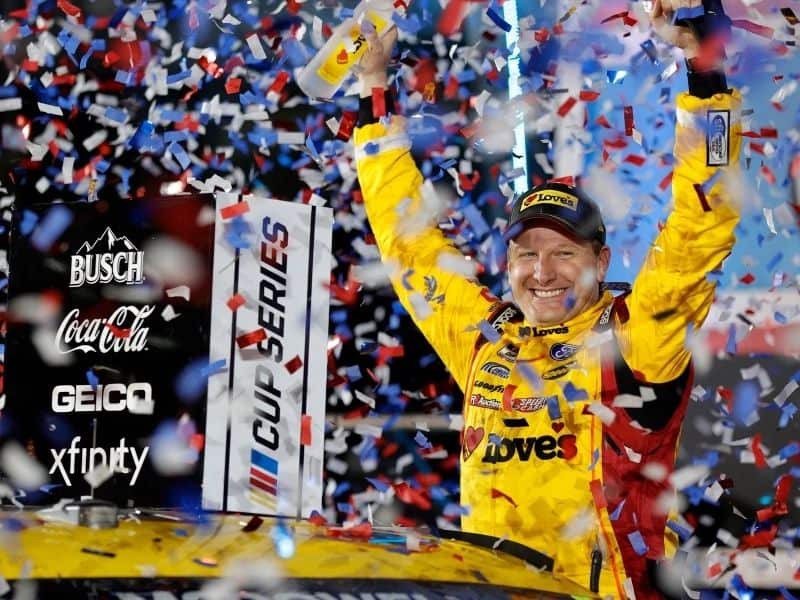 Michael McDowell praised the Lord during an interview following his victory in the fiery Daytona 500 on February 14.

The 36-year-old Michael McDowell entered the NASCAR season-opening Daytona 500 as a 100 – 1 underdog. After a fiery race due to two collisions, the “Great American Race” ended after midnight in Florida. Michael emerged as the winner after the race that lasted for almost six hours. 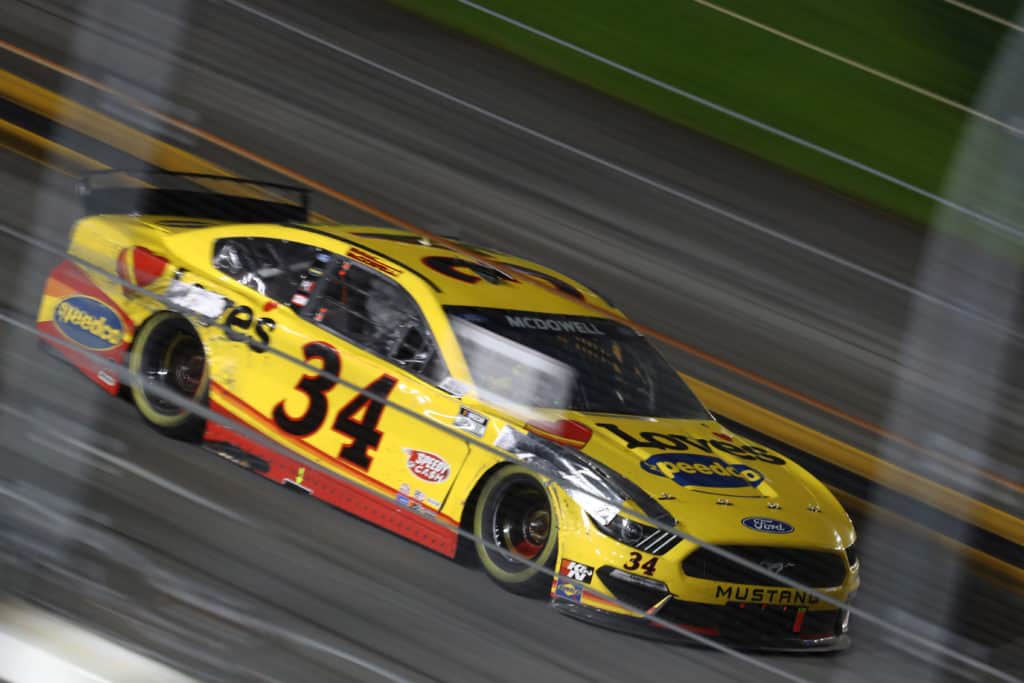 This victory was Michael’s first win in the Cup Series. Michael previously had only four top-five finishes in the 375 Cup Series during his 13 seasons. After years of hard work to finally receive victory, Michael praised the Lord for this win.

“I just can’t believe it,” McDowell said on the track immediately following the race. “I’ve just got to thank God. So many years just grinding it out and hoping for an opportunity like this.” 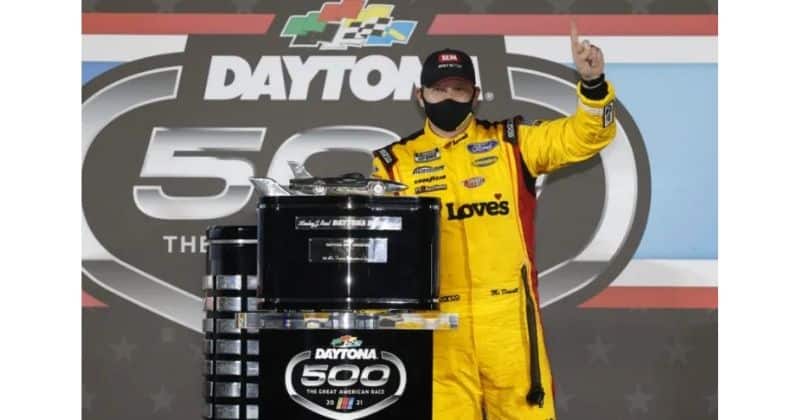 During the race, Michael was involved in the first crash on lap 15. But thankfully, his No. 34 car didn’t sustain severe damages. The crash didn’t slow down Michael. During the final lap, he was sitting in the third position when the two leading cars collided resulting in a massive crash. 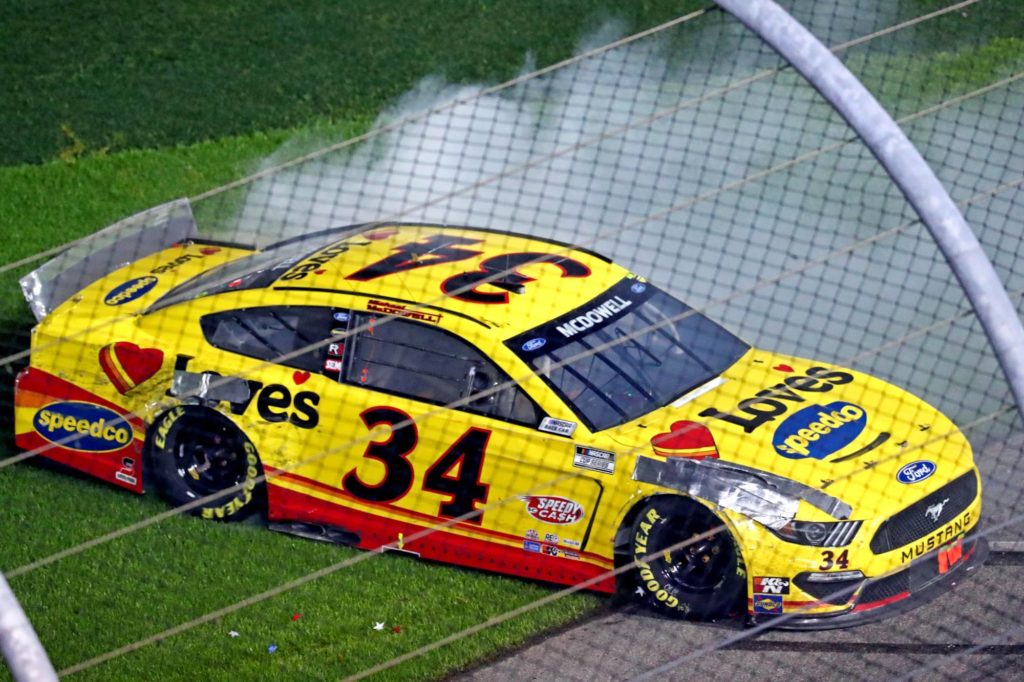 The underdog emerged as the leader throughout the final lap and held on to it until he crossed the victory line. When he was asked if winning this race matched his dream, he said it does but it doesn’t define him.

“It does, but whether I win this race or not, it’s not what defines you,” he said during the post-race press conference. “It’s unbelievable and I’m so thankful, but I’m thankful to have a happy, healthy family and a beautiful wife and a great family. Not everybody makes it to victory lane and for 14 years I didn’t, so just to be here now is just so amazing.”