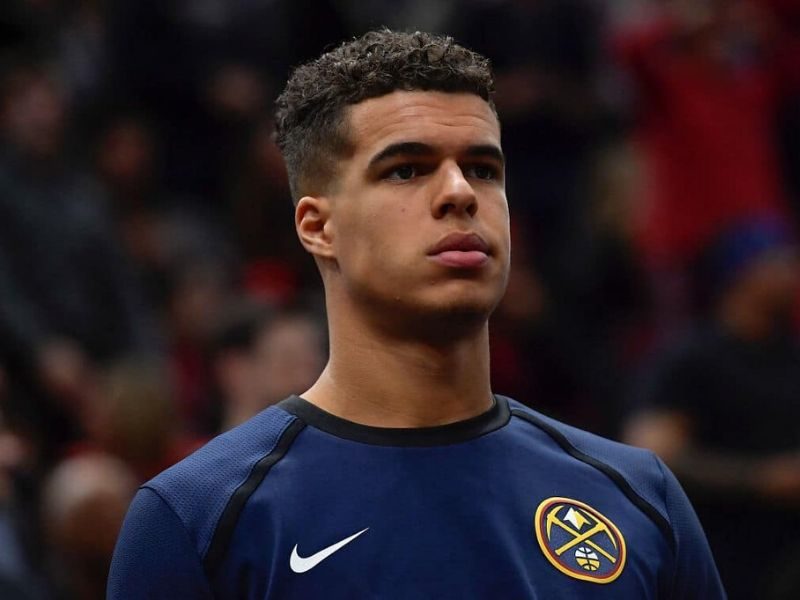 Michael Porter Jr. is a Christian athlete playing for the Denver Nuggets in NBA. He is getting negative attention today for urging people to also pray for the police officers involved in the death of George Floyd, not just for the victim’s family.

George Floyd’s video of his arrest and death caused the public to speak out against the issue of racism in America, specifically in Minneapolis. The injustice gathered ongoing protests and wild riots in the city as they call out justice for the African American.

From his standpoint, Michael Porter Jr recently tweeted, “As much as you pray for George family, gotta also pray for the police officer(s) who were involved in this evil. As hard it is, pray for them instead of hate them…Pray that God changes their hearts.”

As much as you pray for George family, gotta also pray for the police officer(s) who were involved in this evil. As hard as it is, pray for them instead of hate them…Pray that God changes their hearts.

The 21-year-old stood his ground on what he said despite the negative reactions. “I have one allegiance, and that’s to the God who loves you and me and George Floyd more than we can possibly imagine. We were meant to live as brothers and sisters, all of us God’s children. So I don’t need to fit into your boxes,” he said.

Justin Garret, a pastor in Athens Church, defended Porter’s stance. “Justice must be sought. Praying for someone doesn’t mean any action is undone. Mike’s tweet is unpopular, as you can see from the comments. But remember Dr. King – ‘Darkness cannot drive out darkness; only light can do that. Hate cannot drive out hate; only love can do that.’”

Porter’s brother, Coban Porter, also tweeted in support of his brother. He said, “A lot of y’all in the comments got a LOT of HATE in your hearts! The whole reason that there are riots and protests is because we want CHANGE!! In no way is Mike condoning the murder of George Floyd. He’s encouraging us to pray for a change that only God can cause!!” He even reference a verse in the Bible, Matthew 5:44.

I want justice for Floyd and his family as much as anyone! Trust me. That video brings real tears to my eyes. But as I pray for the healing of his family’s grieving hearts, I also pray for a change in that officer’s evil heart.

A man of prayer – George Floyd

Floyd’s fiancée, Courteney Ross, told CBSN Minnesota who Floyd is. She said that Floyd is a man of prayer. He would stand up for people when they were down and loved the rejected ones.

For just $100 per month you can bring the gospel to 10,000 homes. Join us as media missionaries! GIVE NOW
VIEW COMMENTS
« New White House Press Secretary Kayleigh McEnany Boldly Shares About Her Christian Faith George Floyd Left A Legacy In Spreading The Gospel Of Christ »