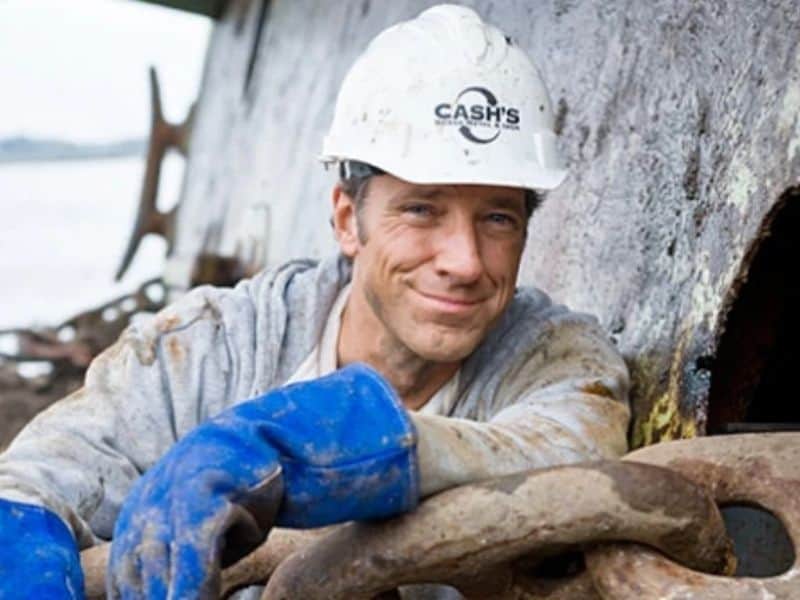 Television host Mike Rowe revealed to Kelly Clarkson his life story before making it to the entertainment industry and being a host for the series “Dirty Jobs.”

Michael Rowe, popularly known as Mike, is known for his work on the Discovery Channel series “Dirty Jobs” and other television shows. People have known him for his alluring and expressive voice. But only a few knew who he was before making it to the entertainment industry.

Recently, Mike shared with Kelly Clarkson during an online interview, his story and his wonderful voice that got him on opera. Before he became an iconic TV host, he started as an opera singer. 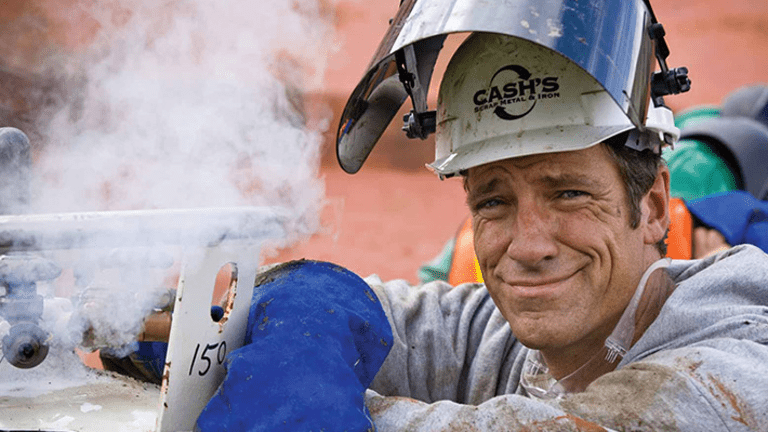 As a child, Mike actually had a stutter, and when his music teacher discovered it, he helped him get past it. His teacher saw something in him that Mike didn’t see, the great potential of his voice. So he encouraged Mike to try out for the school play.

The character Mike played didn’t have a stutter, so he had to get into character and stutter on his own time. This strange way of encouraging him changed how he saw himself and his disability. Mike was able to play his part perfectly and after some time, he was also able to get through his stuttering problems. 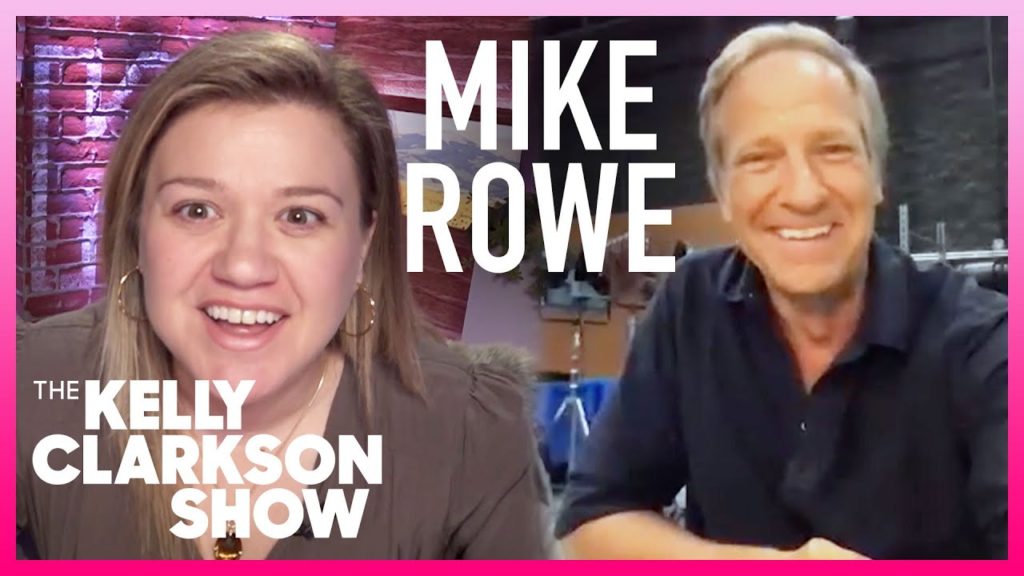 When he finally wanted to have a career in television in 1984, the Opera became his door for the big break. For the audition, he sang “La Boheme” despite not knowing what the lyrics meant. Thankfully, because of his deep and rich voice, he was able to get in.

Mike sang the piece to Kelly and she was in awe of his singing voice!

“Oh my gosh! Your tone is magical,” Kelly exclaimed as she heard Mike’s voice!