Military Chaplain Aims To Save Struggling War Veterans From Suicide

“When you see somebody wearing a hat … thank them for their service.” 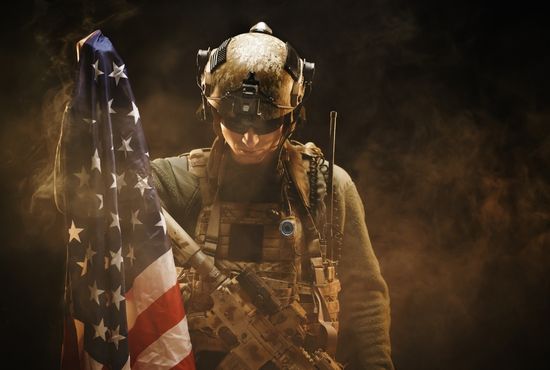 A military chaplain is on a mission of helping struggling war veterans find peace and saving them from suicide.

Pastor Greg Wark revealed the terrible situation many men and women in the uniform face after battle. There is an alarming mental health crisis veterans are facing.

“We’ve had maybe 27 years of peace in our entire existence in America,” Pastor Greg said in an interview. “The rest of it’s been a time when our veterans are fighting and dying — and for our freedoms.”

Suicide rates among war veterans are quite high. In 2019, statistics show that out of 130 suicides recorded per day, 17 of those were veterans. Pastor Greg is on a mission to reduce that number by helping those returning from war. Though his ministry has been active for over three decades, mental health struggles still exist. 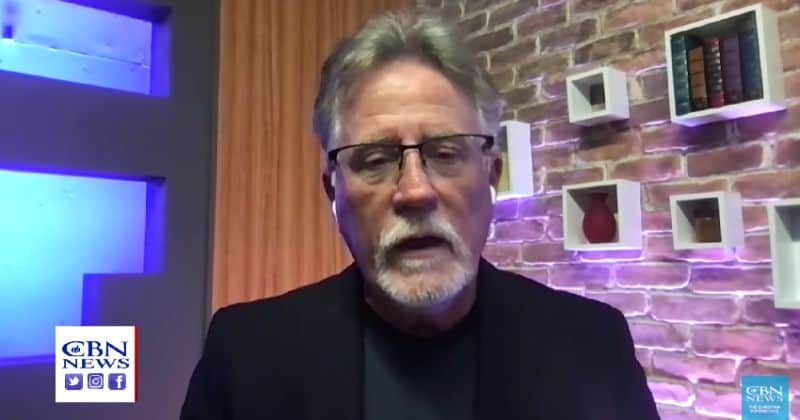 The military chaplain is working with these veterans to help them navigate their marriage, life, and other struggles. He also co-authored a new book titled, “The War Fighter’s Soul, Engaging in the Battle for the Warrior’s Soul.” It is a book that will help veterans deal with these challenges and offer tools to help them overcome their pain and loneliness.

“And so I made a decision: I’m going to not be a complainer. I’m gonna be a producer. I’m gonna put something in print that anybody can read and anybody can do that’s gonna help deal with the suicide issue.”

He is also urging Christians to support the veterans in their own small ways. Let us be intentional in showing the love of Jesus Christ to those who needed it the most.

“The first thing I want to encourage people to do is to honor those who deserve to be honored,” he said. “When you see somebody wearing a hat … thank them for their service.”