BREAKING
Israel Has a New Prime Minister
Bennett Coalition Government Collapses, New Elections On Horizon—And The Return Of Netanyahu?
Rooftop “Glamping” Pops Up In Israel
STAND WITH UKRAINE
Home Articles Millions Coming To Christ In China Despite Suppression And Persecution

Millions Coming To Christ In China Despite Suppression And Persecution 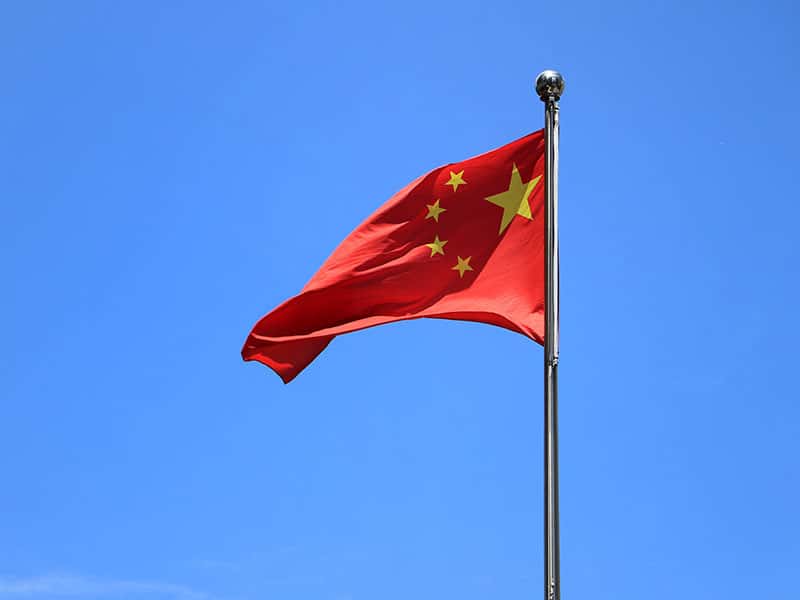 Despite news headlines of suppression and persecution Christians are facing in China today, millions are still coming to Christ.

China is an atheistic nation. According to reports in the past year, persecution among Christians in China has become intense as communist leaders try to decry Christianity. In a previous report, Chinese authorities are forcing state-run churches to donate money to keep churches open. Also, some were ordered to turn their backs on God and instead pray to the president. They demanded “to remove Christian imagery from homes and replace them with pictures of Communist leaders.” 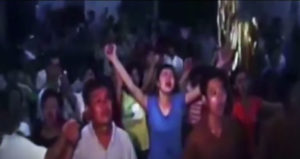 For that reason, people would claim that Christianity in China is declining. One would expect that the closing down of Christian churches in the country and the Chinese government’s suppressing efforts against Christianity would diminish its existence. However, that is never the case as God continues to do great and mighty things in the nation.

In one church in China called Haitian church, you will find yourself in a traffic jam as many people are trying to get inside and worship. In Shenzhen, there is also usually an average of 500 people being baptized each Sunday. Young male believers, professionals, and mainstream celebrities in big cities are attending the church.

Meanwhile, in the eastern Chinese city of Wenzhou, many residents believe in Jesus. It is deemed to be China’s Jerusalem.

In another church, people wake up at 4:30 in the morning to come together for two hours to pray and worship every day.

In some churches, people meet on a farm and some in an underground outreach to avoid prying eyes.

And in Shanghai alone, there are over 3,000 house churches. What’s more, most underground churches in the country are led by young people who have all come out of the communist system.

In this, we can say no man can suppress God’s power. His will always prevail because Jesus reigns!