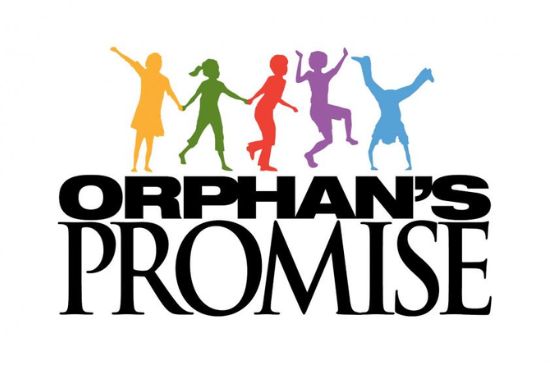 Ministry volunteers who are helping the Ukrainians affected by the war were taken hostage by the cruel Russian militia.

Members of CBN Orphan’s Promise group in Berdyansk, Ukraine were taken by Russian militia groups. Among the 10 people who were kidnapped are several ministry volunteers, a driver, and an elderly couple who are parents of a pastor. They were taken while they were helping Ukrainian war victims evacuate one of the cities.

“Please pray for our Berdyansk team. Ten people were taken by Russian militia trying to evacuate from the occupied city, volunteers taking the refugees out, including an elderly couple, parents of our key partner church pastor, a driver, and a couple of refugees fleeing from Mariupol,” Orphan’s Promise Director Nataliya Khomyak said. 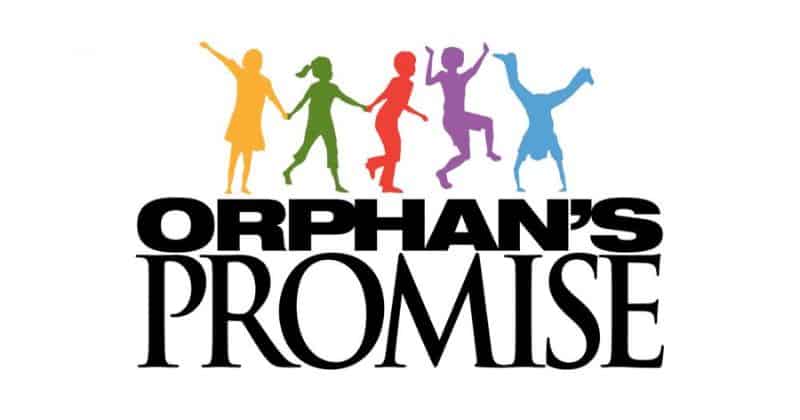 The ministry is asking for prayer for those who are taken captive. Pray for God’s protection over them as their whereabouts are still unknown. And pray for their safe release.

“These militia groups are known for their cruelty, especially to the volunteers helping Ukrainians. Please pray for God’s protection over them and for His help in their release,” Nataliya said.

The Orphan’s Promise has a center and residential home in Berdyansk. Volunteers stayed in the war-stricken city to serve the community, giving them food and other needs. The ministry founder Terry Meeuwsen shared about the incident on the recent episode of The 700 Club.

“This group of people was not only stopped but the driver was badly beaten,” Terry said. “It’s not safe there and yet we’ve had lots of volunteers and staff that have stayed behind to help people. Not just people in Berdyansk, but people from Mariupol, and the east that is coming through.”

“We covet your prayers and we will let you know if we hear something in the future.”

Read also: SEAN FEUCHT LEADS MEMBERS OF CONGRESS INTO WORSHIP INSIDE THE US CAPITOL