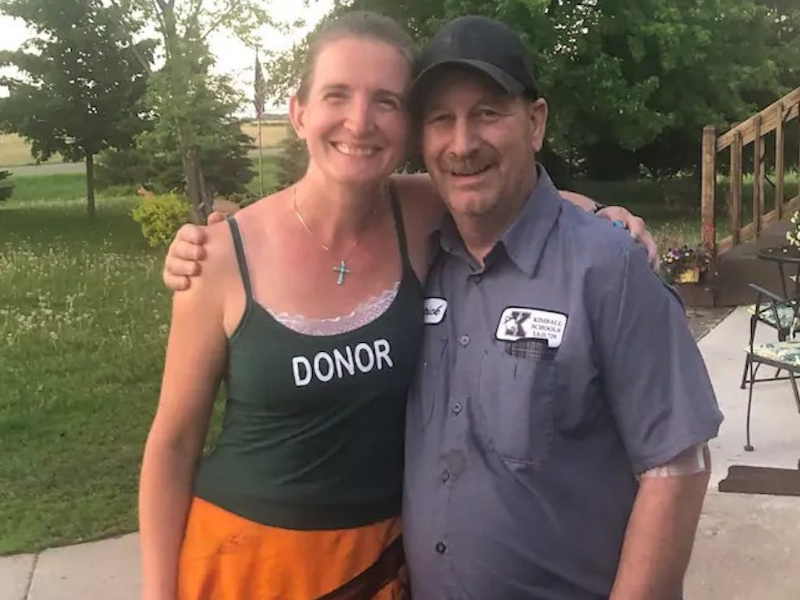 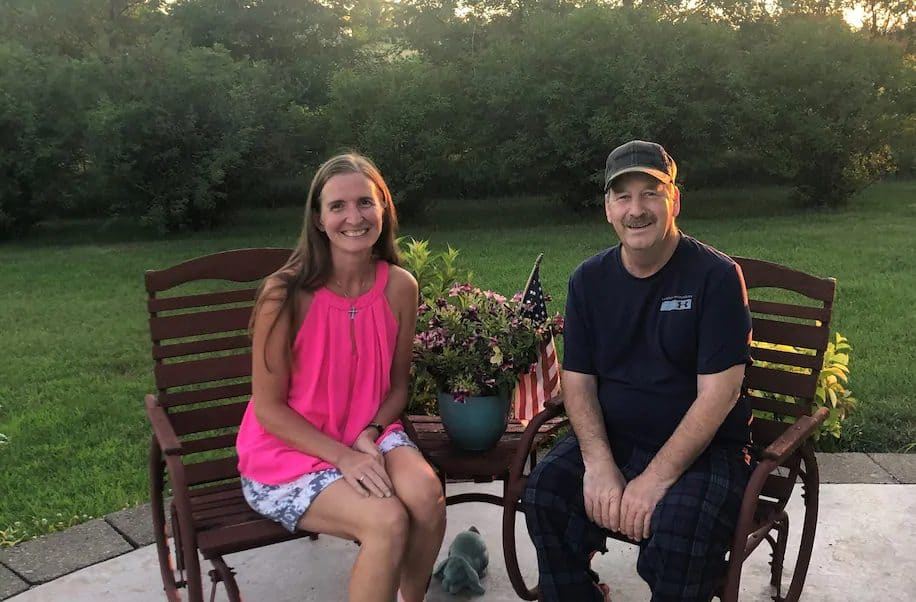 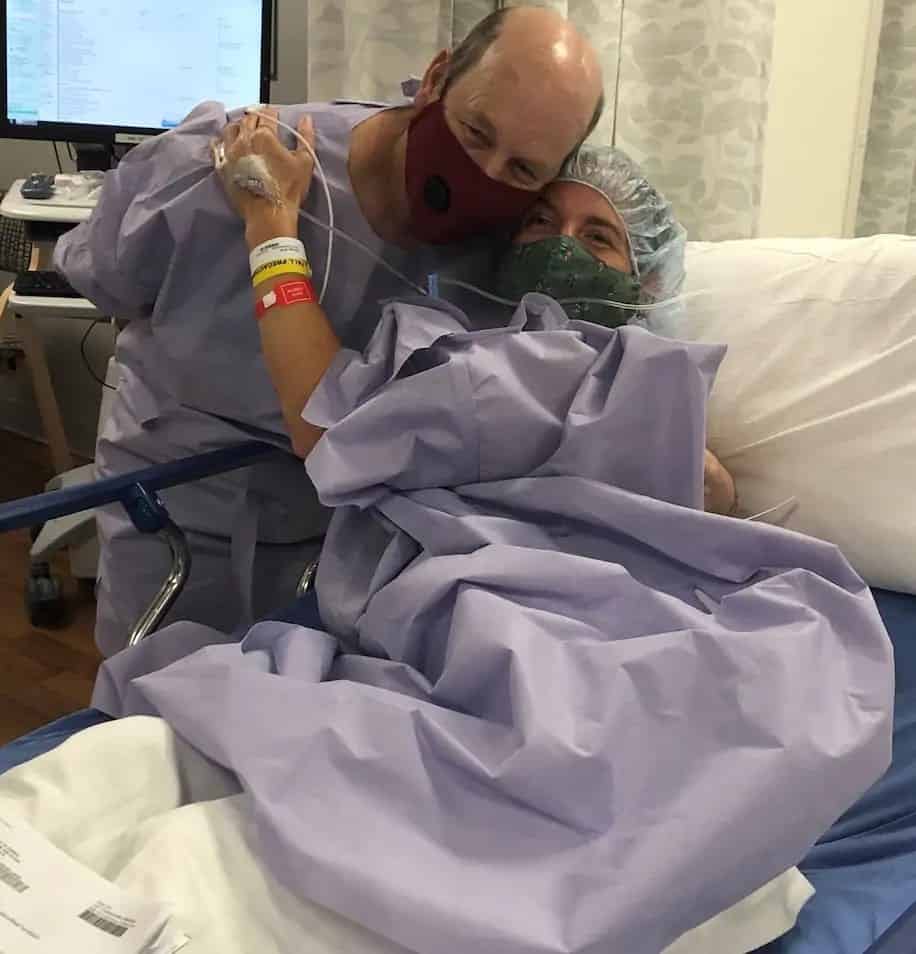 For just $100 per month you can bring the gospel to 10,000 homes. Join us as media missionaries! GIVE NOW
VIEW COMMENTS
« HIV Positive Woman Healed After An Encounter With Jesus Christian Rock Band Skillet Singer John Cooper Rebukes Churches To Defend Biblical Truth About Jesus »