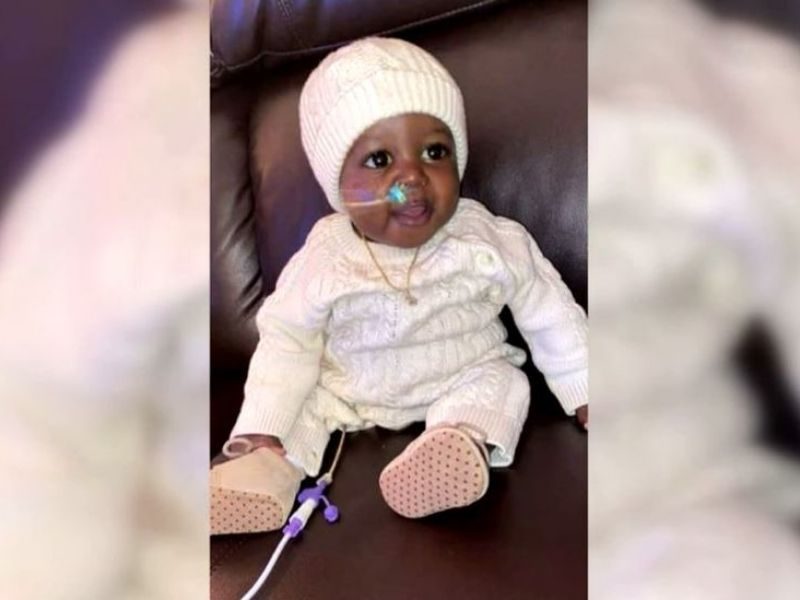 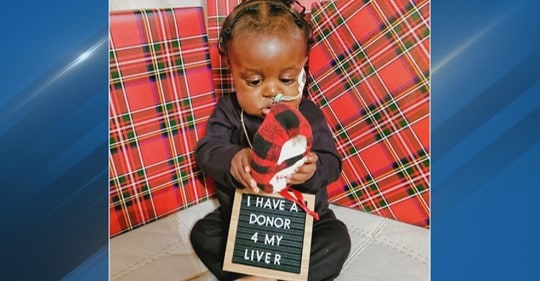 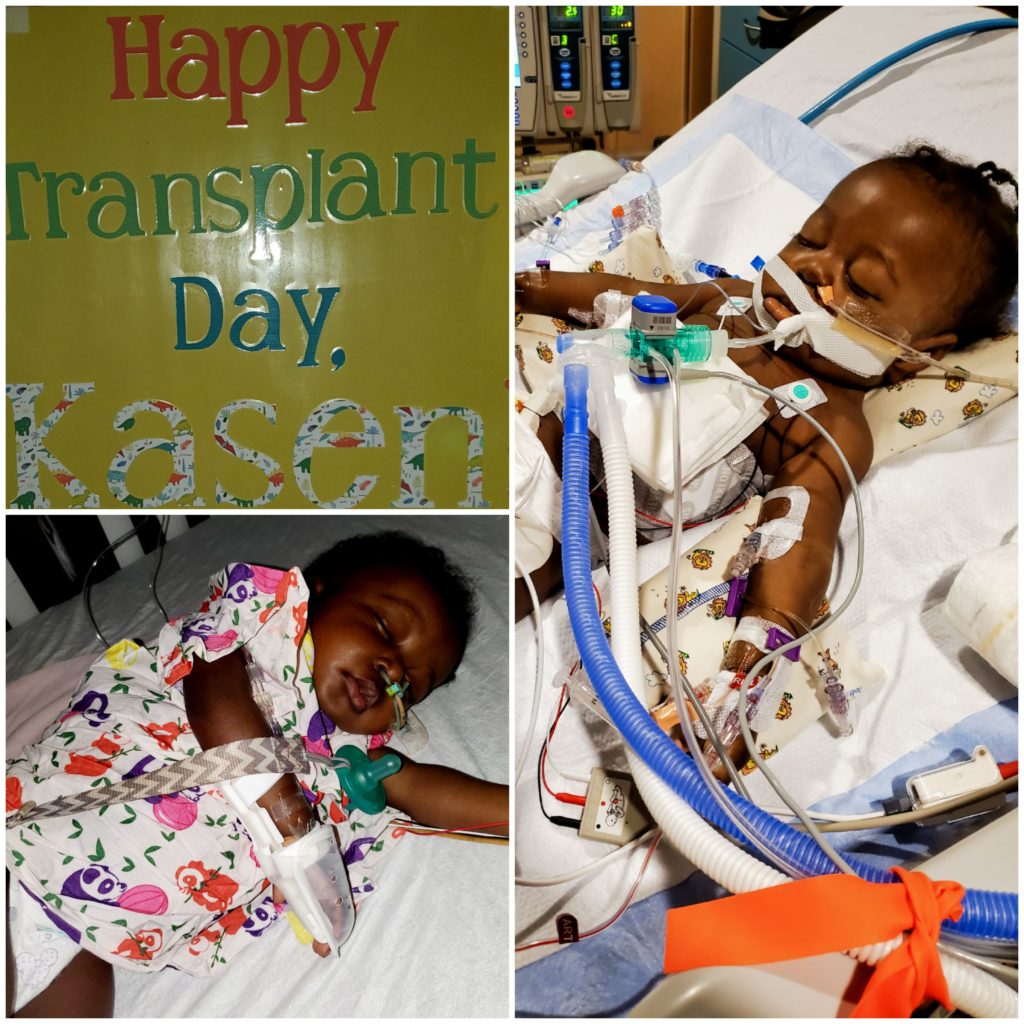 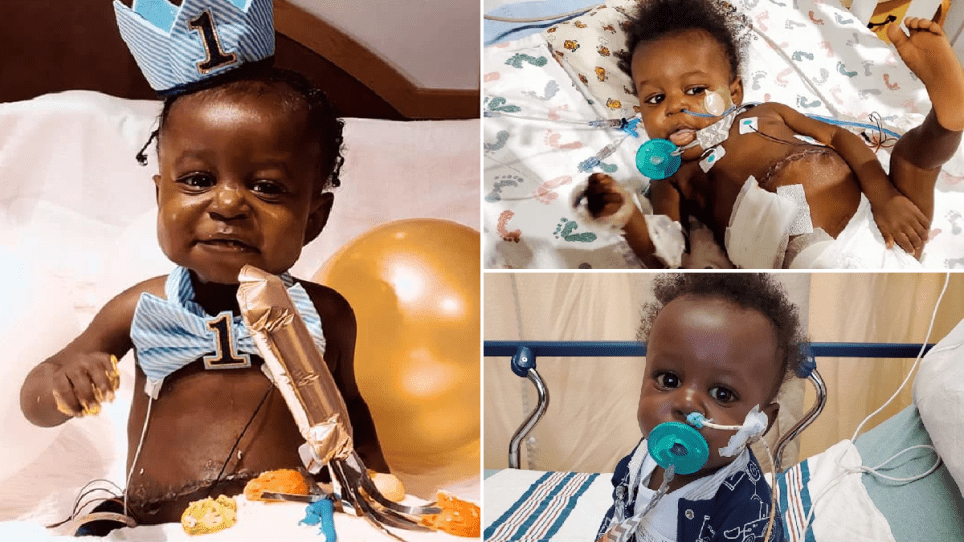 For just $100 per month you can bring the gospel to 10,000 homes. Join us as media missionaries! GIVE NOW
VIEW COMMENTS
« Doctors Said Teen Wouldn’t Survive Brain Aneurysm But Mom’s Faith Led To Miracle Volunteers Take Out 10,000 Pounds Of Garbage From Tennessee River »