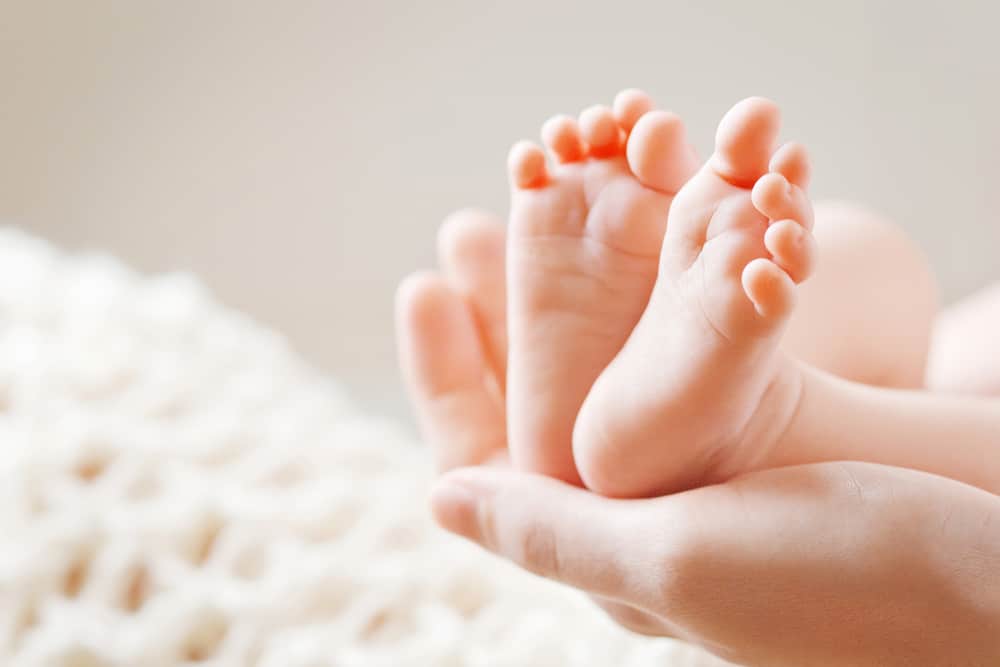 You may be one of those people who don’t believe miracles still happen.  If so, then this testimony of a miracle baby may change your mind.

Three-month-old Paisley Hatfield is an adorable baby girl who experienced God’s powerful healing.  When she was born, Paisley’s parents noticed the left side of her face had a slight droop.  They took her to Cincinnati Children’s Hospital for a check-up.

Seeing Paisley’s condition, a pediatrician suggested they get a scan.  The results brought her parents deep pain.  Doctors found a mass near the base of Paisley’s brain and advised her parents to have a biopsy done.  Paisley’s mother, Carissa, is a woman of faith.  The moment she heard about Paisley’s condition, she started to pray and asked their friends and family to intercede for little Paisley.

Then Carissa received incredible news when the doctor came out of the operating room.

As soon as he came in, he sat down and was shaking.  He said: “Your prayers must’ve worked, because when I went in there to get that out, there was nothing there!” he said.

A statement from the hospital was released saying, “Doctors had expected the worst – a malignant tumor.  But, when surgeons reached the spot where the suspected tumor was visible on the scan, they found nothing.”

Paisley is a living testimony that miracles do happen.  Never lose hope.  Pray to God and know that He is listening.  Have faith and never give up.  Know that miracles still exist.

Watch and claim God’s miracles in your life:

Credits: WCPO.com | 9 On Your Side