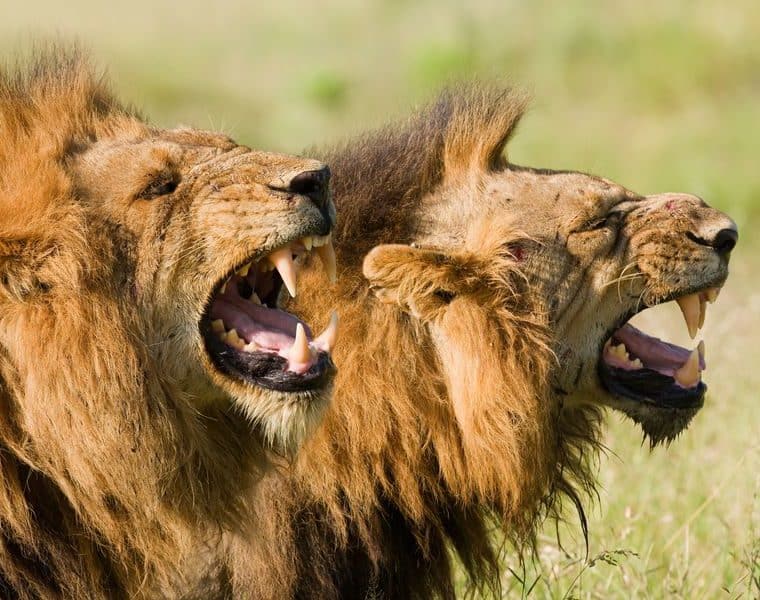 “Losing all hope, we thought for sure this was our last day.” But God.

These are the epic legends of the Old Testament. Non-Jewish leaders were jealous of successful Jews, and issued anti-prayer laws to cramp their devotion to God. But these Jews knew the source of their success – God and continued to worship Him, no matter the consequences.

Modern Christians often wish to see the visible Hand of God that holds the faithful and strikes down the unfaithful throughout the Old Testament. In fact, the books of Genesis, Daniel, and Revelation are hotly contested because they repeatedly show God directly intervening in Earthly matters and for many Christians, this is not compatible with their life experience.

But what if similar miracles are still happening around the world today? After all, God works in mysterious ways. The last thing we should do is put Him, the author and creator of the Universe, into a box.

Pastor Paul Ciniraj of the underground ministry Bibles for Mideast, has come out from his cover, publicly proclaiming God’s miracle in an interview with WND. This amazing story seems like it could come straight out of the Old Testament – complete with persecution, lions, and a faithful servant of the Lord. And it happened just last year in 2017!

Pastor Paul was in the home of friends in a forested area near his ministry site. It is a dangerous area for Christians, as they are repeatedly under attack. For this reason, these Middle Eastern Christian churches meet secretly and quietly in private homes, to evade the watchful eye of those who would do them hard.

“Suddenly, a group of militants reached the house, armed with steel bars and other weapons.” says Pastor Paul. He became fearful, not only for his own life, but for those of an 80-year-old woman, a woman 7 months pregnant, and several young children in the house. It was clear that these militants were blood-thirsty.

The Christians didn’t know what else to do, so they turned to God. As they prayed, a lion ran from the forest and “leapt toward the militants,” seizing one of them. The other assailants tried to helping their friend by attacking the lion, but were suddenly overtaken by two other lions. The rest of the horrified militants barely escaped the onslaught.

The lions looked curiously at them, and turned away, leaving them alone – unharmed. The weirdest part? The forest is not known to house lions.

At the time of this miracle, Pastor Paul was winding up a 21-day period of fasting and prayer, during which time his churches had baptized over 3,000 people throughout Asia, Africa, and the Middle East – territories not known for their Christian tolerance.

But these baptisms did not go unnoticed. According to Pastor Paul, he and other church leaders had been stoned and severely bloodied. This is how he wound up in the forest home of some friends, recovering.

Time to Break God Out of the Box

Whether you believe the story or not, the truth is that our God is all-powerful, just as He was in the Old Testament.

Too often, people put God in a box, limiting their perception of His awesome power. But God is God – He is beyond human understanding. He can still perform divine miracles and healing – especially when His people are being mercilessly slaughtered and persecuted; nothing is beyond His power!

Pastor Paul is clearly open to the idea of the hand of God moving in his own life. Although he was surprised to see the lions, he never questioned God’s power and concern for His children. Our challenge as Christians is to break our conception of God out of the box.

Our God is the God of the Old Testament, Gospels, and New Testament. God’s care and love of His children has remained constant throughout time..