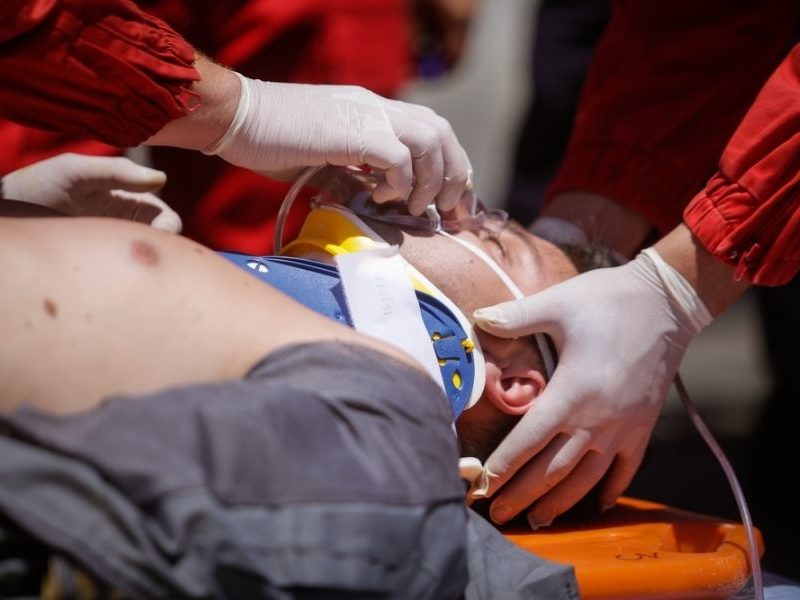 A man experienced a miracle after his heart stopped for 45 minutes.

Michael Knapinski is the man who has experienced a great miracle after his heart to stopped. His experience started when he got lost during a hike in a park.

While hiking with a friend, they planned to briefly part ways and meet again at a designated meeting spot. Michael used snowshoes to head over the area while his friend skied.

“I was pretty close to the end (of the trail)…Then it turned to whiteout conditions, and I couldn’t see anything…I’m not sure what happened. I think I fell,” Michael recalled.

Michael never showed up at the meeting spot and it was long enough for his friend to know that something bad happened. He immediately reported Michael missing. Three teams from the National Park Service members conducted a search and rescue operation the following day.

At one point they had to pause the search as the temperature and visibility became too harsh. But thankfully, later that afternoon, they were able to locate him. Michael was spotted by a helicopter in the Nisqually River drainage, a mile away from where he was last seen. 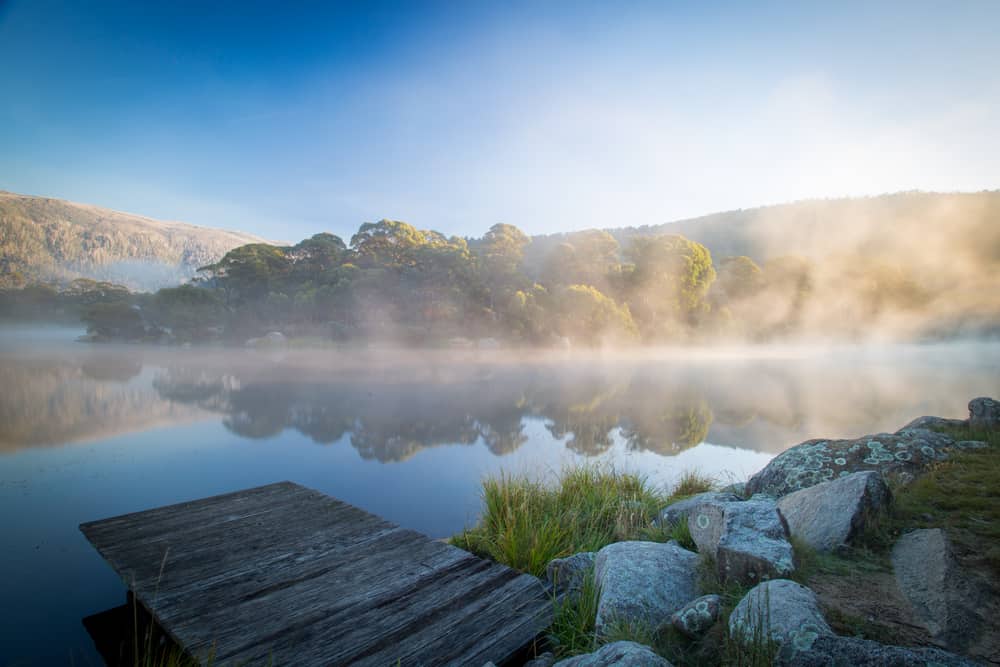 It took the rescue about an hour to get to him, he was then airlifted to Harborview Medical Center in Seattle, Washington. Upon arriving at the emergency room, Michael went into a cardiac arrest and his heart stopped. However, a miracle happened when he came back to life after 45 minutes.

“He died while he was in the ER, which gave us the unique opportunity to try and save his life by basically bypassing his heart and lungs, which is the most advanced form of artificial life support that we have in the world,” Dr. Jenelle Badulak said. 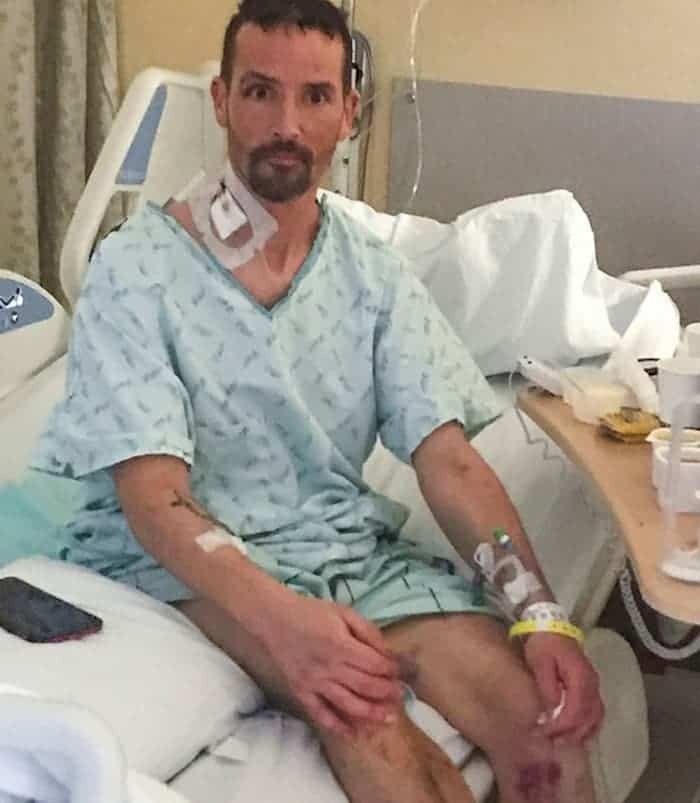 Two days later he woke up. Michael and everyone around him couldn’t help but weep. It was truly a miracle from the Lord.

“He was crying and they were crying and I’m fairly sure I cried a little bit,” she recalled. “It was just really special to see someone that we had worked so hard on from start to finish to then wake up that dramatically and that impressively.”

Read also: Customer Service Sends Letter And Donation After A Phone Call From Someone

For just $100 per month you can bring the gospel to 10,000 homes. Join us as media missionaries! GIVE NOW
VIEW COMMENTS
« Partnership With The Holy Spirit Is The Key To Victory Chick-Fil-A Wows Athens, Georgia With Half A Million Christmas Lights »