BREAKING
Lay Aside The Old Self
Ben And Jerry’s Staying In Israel, But Founders Aren’t Doing The “Chunky...
Israel Has a New Prime Minister
Home Articles Miracles And Revival Are Happening In The Midst Of War

Miracles And Revival Are Happening In The Midst Of War 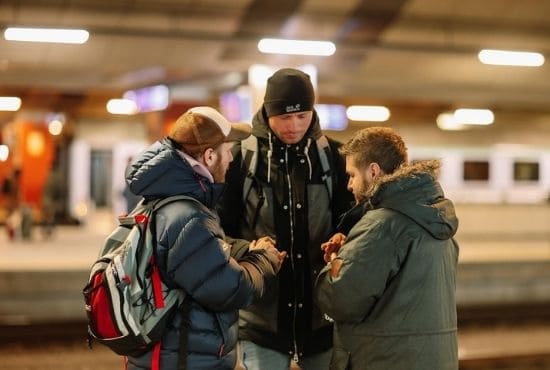 Miracles and revival are happening in the midst of war!

Awakening Europe, a non-profit Christian organization that aims to preach the Gospel to the lost particularly in Europe, is sharing the love of Jesus Christ to those who have been affected by the war between Ukraine and Russia. A group of volunteers is standing at the borders to offer prayer and comfort to the refugees.

They are also giving food, groceries, and some basic necessities to those who just made it out of Ukraine. The Bible is also being given to men lining up to go back to war. There is also an outreach on the Ukrainian side of the border. These Christians are sharing the Gospel non-stop with the war victims on trains and in refugee camps. 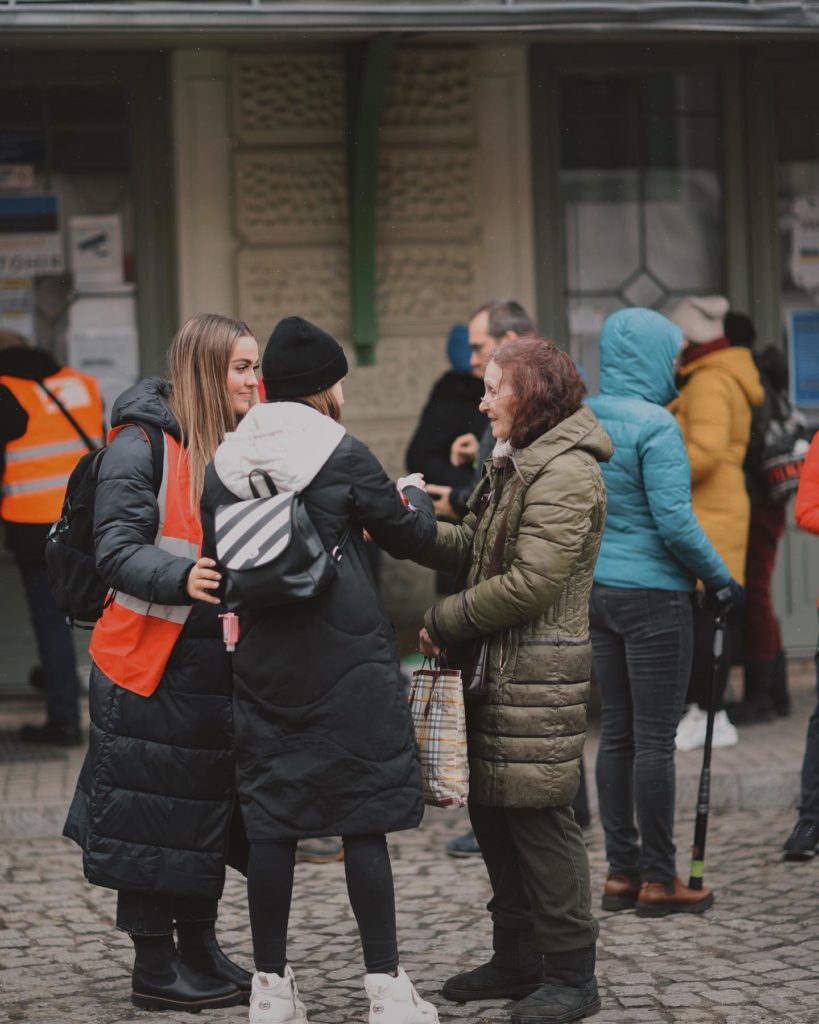 Testimonies of miracles are also being reported as the Lord continues to move amidst the war. There was one man whose ankle was injured while escaping from Ukraine. After one of the volunteers prayed for the man, his pain miraculously disappeared. He was in awe of the miracle he experienced!

“This guy over here was praying and I don’t know what he does but the pain was going [away]. It’s like in one minute, it’s like new,” the man said.

There was also a woman whose feet had been swollen up and bruised the last 4 days of escaping the country. Her feet were so painful that she could barely walk. After a volunteer prayed for her, her feet were completely healed.

Before she could even say a word, she ran to a tent where her mother was, along with other women, and she shared with them what Jesus did! The woman was weeping with joy and openly received Jesus Christ in her life!

Revival has been happening in the midst of war right now! Thousands have received Christ in over just days of the group’s outreach. These war victims are being comforted by the love of Jesus Christ!

Read also: FATHER TRUSTS STRANGER TO DRIVE HIS CHILDREN OUT OF THE UKRAINE