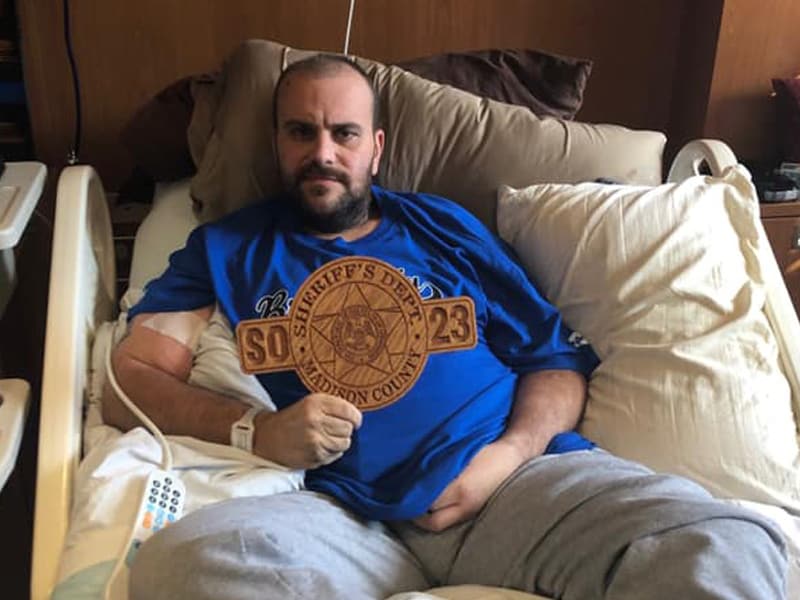 A sheriff’s deputy who was shot in the head makes a miraculous recovery after forgiving his shooter.

On September 5, 2019, Madison County sheriff’s deputy Brad Sullivan was among the first officers who responded to call regarding a possible kidnapping.

“We knew it’s obviously going to be a hot call,” Brad’s fellow Madison County Sheriff’s Lt. Joey Butler recalled. “As deputies were getting on scene, our suspect fled from the house and a vehicle pursuit ensued… we were able to spike, deflate the tires on the vehicle. The vehicle wrecked out. Deputies were trying to converge on his location and he bailed out with a rifle and started firing on us.”

Before even getting out of the car, Brad was shot twice in the head by the suspect. The shooter was later identified as  Edgar Egbert, who had been armed with a fully automatic rifle.

“When I saw him bail out with a long rifle, I put it in reverse,” Brad recalled. “As soon as I hit reverse is when the two rounds hit me here,” Sullivan continued pointing to his right temple. “My foot automatically just pressed the gas, which was in reverse, so I backed up and hit a ditch and wrecked out. And I don’t know how many rounds my Tahoe actually took. But I know he shot probably 90 times.”

Brad was immediately airlifted to the Mississippi Medical Center Intensive Care Unit. He was in critical condition upon his arrival and given a small chance of live.

“I was very depressed when I first came out of the coma,” Brad added. “And I was probably depressed until I went in for my second or third surgery to my head.”

Because of prayers from across the world, Brad made a miraculous recovery that even surprised his doctors!

“I can tell that there’s a lot of prayers being said for me,” Brad. “And as for my recovery, due to the fact that I wasn’t supposed to recover, my doctors have even told me that I’ve come further than they ever expected me to in the short period of time that it has happened.” 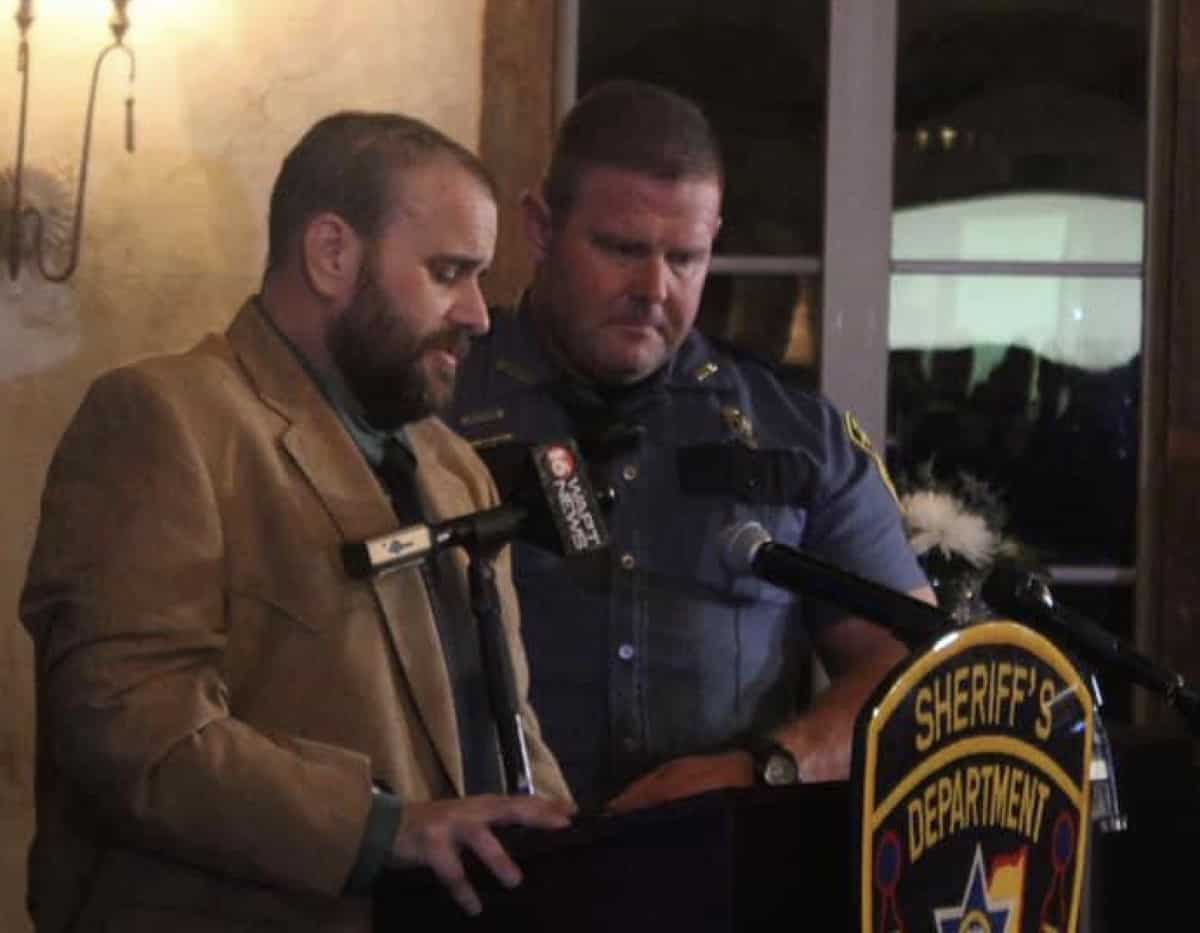 When asked if he had forgiven his attacker, Brad shared how he’d been talking to God.

“I do,” replied Sullivan. “I and God have actually talked about it, I forgive him… he’s got to face consequences now. We’ll both stand in front of the Pearly Gates and see what goes on from there. But I forgive him for what he has done.”

On Dec 15, Brad received the Medal of Valor from Madison County Sheriff’s Department for his heroism. He was released from the hospital five days later.

Brad’s testimony shows us that there is power in prayer and there is freedom in forgiveness!