BREAKING
Lay Aside The Old Self
Ben And Jerry’s Staying In Israel, But Founders Aren’t Doing The “Chunky...
Israel Has a New Prime Minister
Home Video Miss America 2008 Experienced Eating Disorder Until God Showed Her Her True Beauty 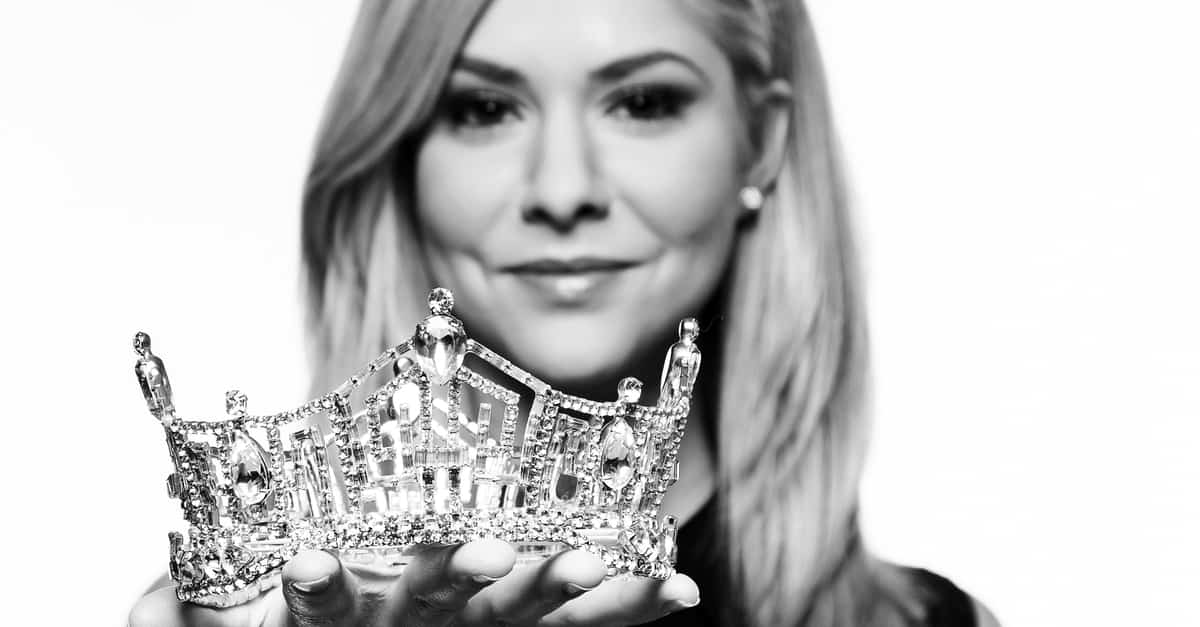 In 2008 at a young age, Kirsten Haglund won the Miss America pageant.  Her victory didn’t came easily to her due of the fact that she wasn’t a crowd favorite.  Not many people expected her to claim the title since compared to the others, she was a just a newbie.  However, her victory led her from being an unknown face to one of the most recognizable in the country. Kirsten became so popular during her reign.

Years before she became a world figure, she was waging a secret battle–a battle within herself.

“My life imploded,” Kirsten said. “The lie of anorexia said to me, ‘If you just stick with me, I’ll give you everything you want.’”

She believed that lie and eventually she was put into treatment for anorexia.  It wasn’t until an accident on a treadmill that she realized there was so much more to life than an unhealthy obsession with food.

She turned her life to God and is now inspiring others to step up from anorexia.  It’s amazing how God is using her to raise awareness of eating disorders!

Credit: I am Second, interview with Kirsten Haglund