BREAKING
Israel-led Team Solves Mystery Why Lightning Strikes Fewer Times Over The Ocean...
Tourism In The Holy Land Is Soaring Back Up To Pre-Pandemic Highs
Lapid Speaks Directly To Palestinians—Offers Them “Another Way” Out Of The Ongoing...
Home Articles Miss Universe 2018: “It’s All About My Relationship With God”

Miss Universe 2018: “It’s All About My Relationship With God”

Ever since Miss Philippines Catriona Gray won the Miss Universe title last 17th of December 2018 at Impact Arena in Bangkok, Thailand, she has been vocal about her faith. In fact, her first tweet after winning Miss Universe was attributing her victory to God.

Moreover, just recently, in an interview with The700ClubAsia last January 23, Catriona was finally personally asked about such matter.

Then she responded, “You know my faith is really something that’s carried me through a lot of times where I’ve been really down, or downtrodden, or felt like the weight of the world was on my shoulders.” Subsequently, she started to share her story of faith. 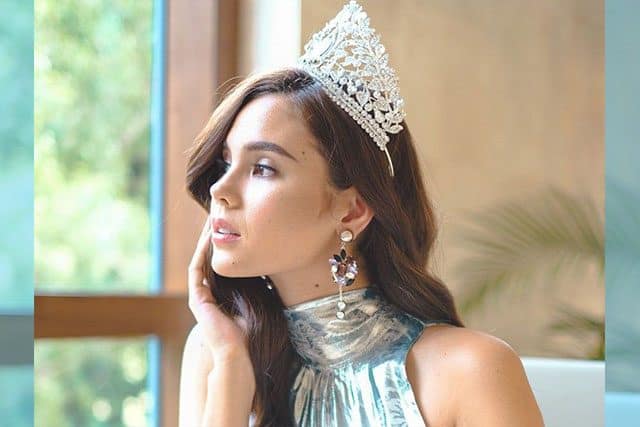 Catriona revealed that she never grew up in a very religious family. Growing up, she went to an Anglican school. She said she always had God by her side, however, she never had a relationship with Him. Later on, at 21 years old, she felt a deep longing inside her heart. She sought that missing piece in her and realized it was God she was longing for. Since then, as a young adult, she pursued her relationship with the LORD. It was when she found a good church that her relationship with God grew and matured. In the interview, Catriona admitted that she still considers herself young in her faith.

“My faith is a very personal thing to me. It’s all about my relationship with God and I attribute everything I’ve been able to do to Him. Because really I do lift up everything to Him.” 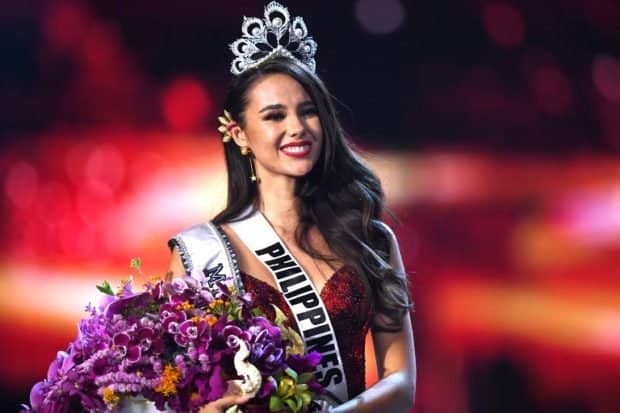 “I can say that without my relationship with Him, it would have been much harder to go through. If not, impossible! So I really attribute a lot of the things I’ve been able to do to God,” she humbly added.

Indeed, this lady is simply not your typical celebrity. She is a beloved daughter of the King and perhaps, a modern day Queen Esther.

“Who knows if perhaps you were made queen for just such a time as this?” (Esther 4:14)