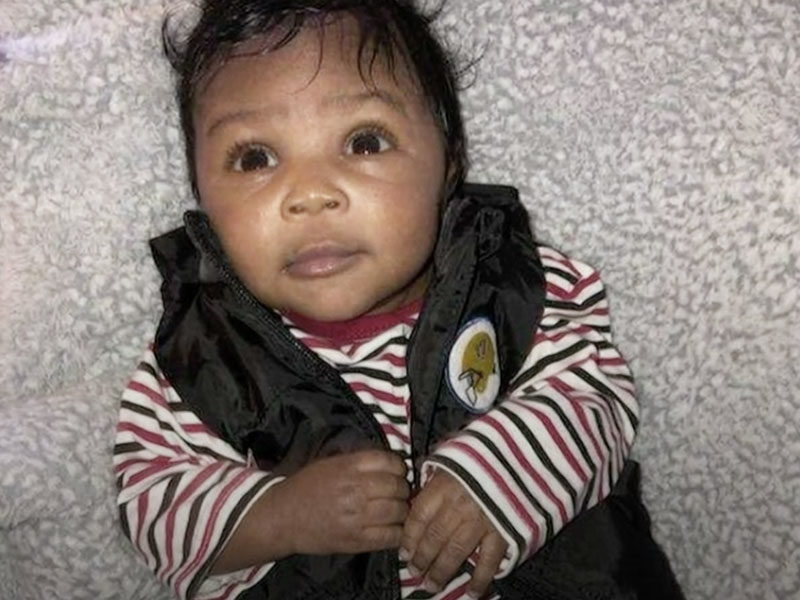 A 3-month-old baby went missing on Thursday and was found after more than eight hours. The family thanks Jesus for his safe return.

According to Newport News Police, Jiraiya Cherry was abducted by a new babysitter around ten in the morning on Thursday. The woman took the 3-month-old baby from an apartment complex in the 13300 block of Preakness Drive. The family’s nightmare began as several hours have passed, they still could not find the baby boy.

The words of 3 mo. old Jiraiya Cherry’s family when they got the call he’d been found safe.

A terrifying day … ends with tears of joy.

More on this special moment for Cherry’s family members on @13NewsNow at 11pm. #13newsnow #NewportNews pic.twitter.com/CTdXYfStNH

Prayer As A Response

However, amidst tears and desperation, the family resorted to prayer and trusted God that their baby boy would safely return.

“It’s been really stressful,” Lashawnna Hill, the grandma, said. “A lot of tears have been shed. It’s something you never want to hear that your grandson has been taken.”

But she pointed out, “Don’t give up on prayer.” And after more than eight hours, the family heard the news that the authorities finally found Jiraiya.

Authorities found baby Jiraiya and the police have taken one person into custody. But they have released no additional information about the suspect.

According to the report, Jiraiya’s family hired the babysitter online. Then they met in-person to check her out. When Thursday came, the woman went into their home to start her first day of babysitting Jiraiya. However, when his brother went to another room to check on Jiraiya’s older sister, she took the baby boy and ran away.

At around five in the afternoon, the incident sparked an Amber Alert. Authorities found the woman who abducted Jiraiya describing the woman in her 20s with hair down to the middle of her back. She was seen driving a 4-door silver sedan with Virginia license plates.

Thankfully, God answered the Hill family’s prayers. They believed and trusted God that the baby would return safely, and God did it! This story proved that nothing is impossible with our God!

For just $100 per month you can bring the gospel to 10,000 homes. Join us as media missionaries! GIVE NOW
VIEW COMMENTS
« Mark Lowry And Pilot Gives Incredible Impromptu Performance At Airport With Christian Hymn Boston Celtics’ Semi Ojeleye Credits God After Career Game Against Toronto Raptors »