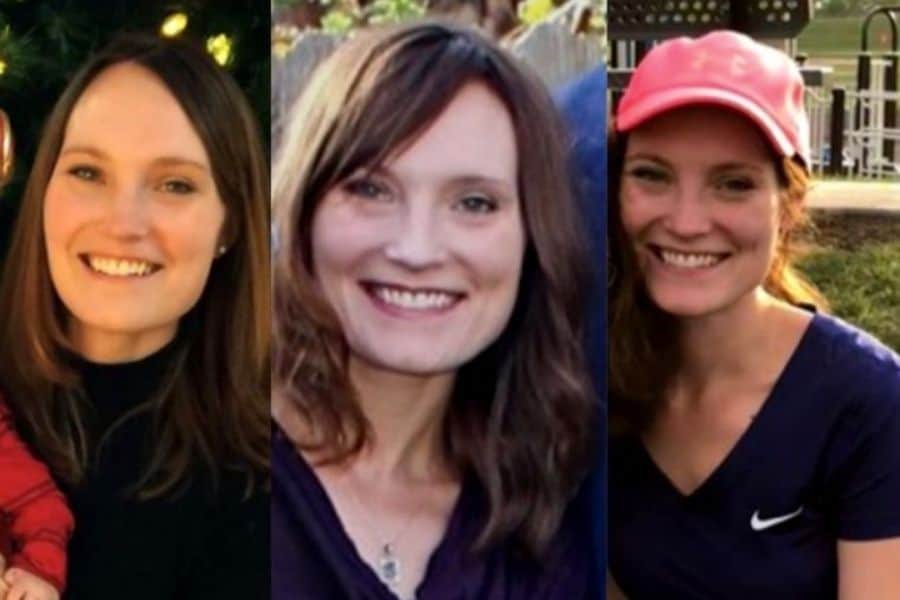 A piece of unfortunate news broke recently that the missing pastor’s wife who struggled with mental health issues is believed to be found dead.

On August 1, 36-years-old Marilane Carter, wife of Pastor Adam Carter of Leawood Baptist Church in Kansas, went missing. The mother of three beautiful children was reported to have been struggling with mental health issues. She was last seen by her family at around 8:15 PM on August 1. Marilane drove herself to Birmingham, where her parents and sister live.

“Over this past weekend (August 1st & 2nd), Marilane has been desiring to receive psychiatric help. She has not been seen since Saturday evening and has not been heard from since Sunday evening. She was last heard from in the Memphis, Tennesee area. Her intent was to get to Birmingham, Alabama. She was driving her 2011 dark grey GMC Acadia with Kansas plates 194 LFY,” Adam’s brother Paul Carter wrote. 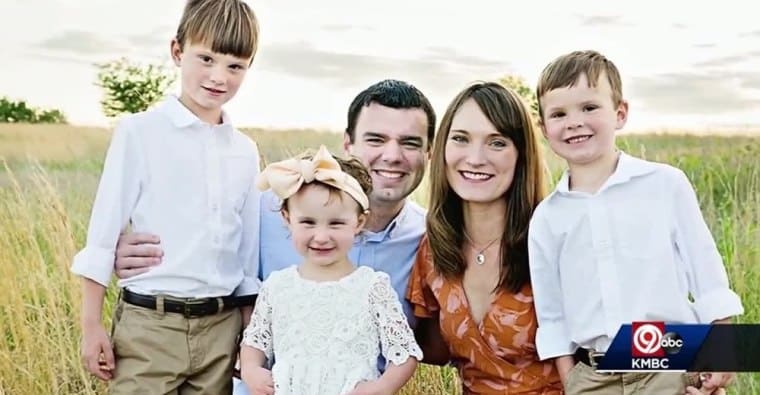 The family also confirmed that Marilane was expected to begin treatment for mental health. The Leawood Baptist Church members are holding 24-hour prayers vigils for the safe return of their pastor’s wife. However, on August 18, it was reported that Marilane was found inside her vehicle in a shipping container in Arkansas.

“With a heavy heart, we share this update with everyone.  Today Marilane’s vehicle was found in West Memphis, AR, in Crittenden County.  A female was found deceased in the vehicle. Law enforcement says that foul play is not suspected.  The family asks for your thoughts and prayers right now and in the upcoming days,” findmarilane.com, a website promoted by her family, announced Tuesday.

Prayers for the family

The Leawood Baptist Church is asking for prayers for their grieving pastor’s family.

“The best thing that we can do right now is to pray,” the church announced.