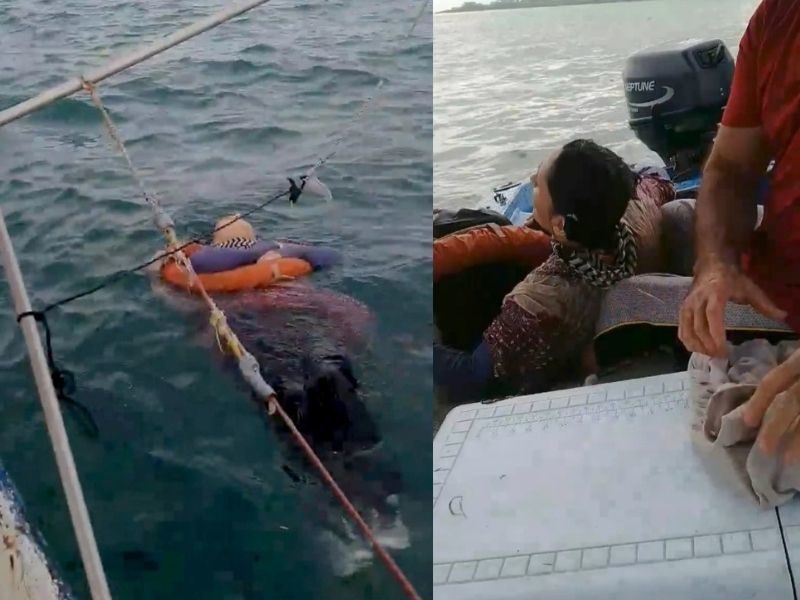 A missing woman for two years was floating in the sea when she was found by two fishermen. The woman credits divine intervention that led the men to discover and rescue her.

Angelica Gaita fell into a deep depression. Her great despair drove her to jump into the ocean. But she regretted her decision afterward.

She recalled feeling shark fin’s brushing against her as she was floating in the waters for eight hours. The area was known to have a large shark population. “The man who rescued me in the middle of the sea told me that I was unconscious, floating. Thank God I was alive, and he threw me a life preserver.”

Rolando Visbal and his comrade, Gustavo, went to the sea to catch some fish. They did not expect to actually fish and rescue a living person.

Reportedly, the two fishermen were having some engine problems in their boat. They nearly decided to not go on fishing. If they would, no one would have helped Angelica.

“If we hadn’t had the problem with the spark plug on Friday, we would have gone fishing that day and the woman would be dead at sea,” Rolando said. 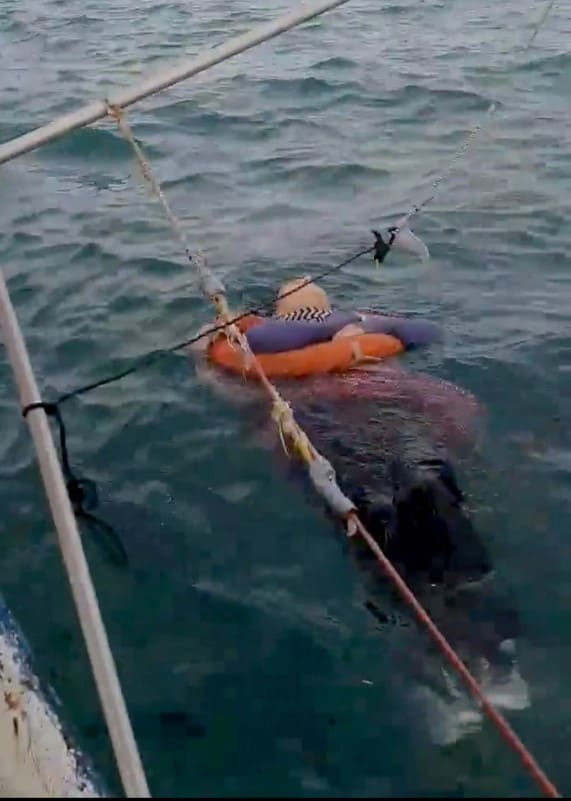 He initially thought Angelica’s floating body was a trunk. “Gustavo warned me to be careful with the trunk and I began to turn about 15 degrees to the right,” he continued. “Then to my surprise the trunk moved. I thought it was something supernatural.”

They were very puzzled by their encounter that they recorded their whole experience. The video quickly went viral.

The video showed the duo throwing a lifebuoy to Angelica as they dragged her to the deck. Rolando said that Angelica was very weak that she could not respond to their questions. It took her last energy to wave for help and put on the floating device.

Once she was able to speak, she got emotional and said, “I was born again, God did not want me to die.”

To this Rolando responded, “So it turns out that I didn’t catch any fish that day either, but I fished a life. I think this was God’s purpose.”

Finally, Angelica was able to reunite with her family. They reported her missing for two years and now, they are together again.

For just $100 per month you can bring the gospel to 10,000 homes. Join us as media missionaries! GIVE NOW
VIEW COMMENTS
« Christian YouTuber Opens Up Journey From New Age Witchcraft To Jesus Understanding The Reckless Grace Of God »