BREAKING
Israel Has a New Prime Minister
Bennett Coalition Government Collapses, New Elections On Horizon—And The Return Of Netanyahu?
Rooftop “Glamping” Pops Up In Israel
STAND WITH UKRAINE
Home Articles Missionaries Ask Entire World To Pray For Haiti To ‘Turn Back to Jesus’ 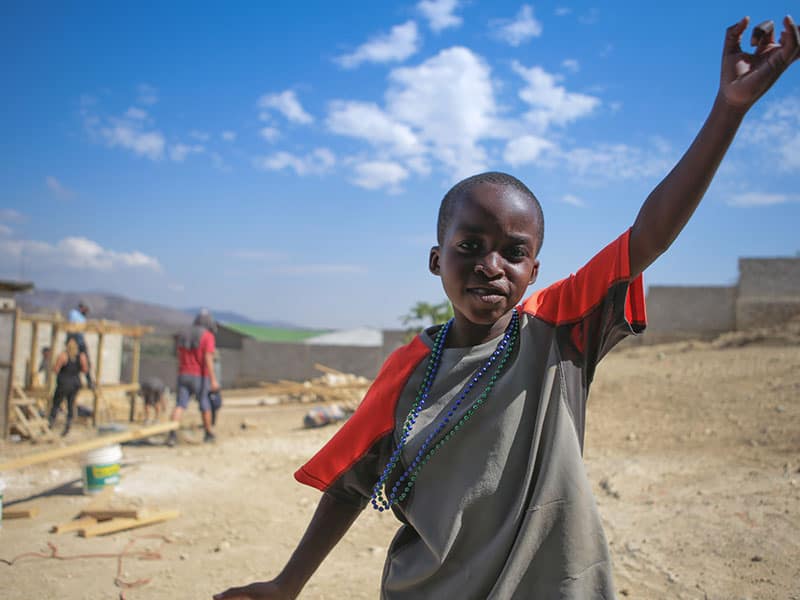 After a 7.2 magnitude earthquake hit Haiti on Saturday that flattened hundreds of buildings, homes, hospitals, and schools, missionaries ask the world to pray for the catastrophe-torn country.

On Saturday, a 7.2 magnitude earthquake hit Haiti. The hit collapsed and damaged many buildings, homes, hospitals, and schools in the country. Further, according to the report, at least 1,400 people were killed, and hundreds are still missing. 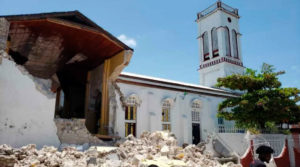 After the shaking, authorities expected possible aftershocks. They also expected floods since the Tropical Depression Grace was to make landfall late Monday. But despite the threatening situation, search and rescue teams continued. Also, a team from Fairfax County, Virginia, sent 59 rescuers and four dogs to help the Coast Guard and other U.S. agencies. 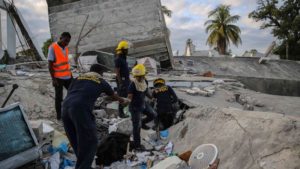 In 2010, Haiti was also hit by an earthquake that displaced millions and took the lives of hundreds of thousands. And they are still picking up from that tragedy. But now, it’s heartbreaking that they were hit by such a disaster again. 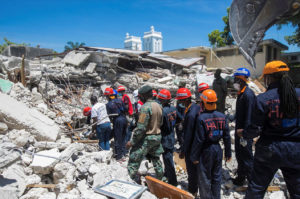 Gloria Rapaka, the founder of Love and Hope Ministries, says the sequential mishaps have discouraged the Haitian people.

“Sometimes we look up and say, ‘Lord, how long?'” Gloria said.

Gloria leads Love and Hope Ministries to educate and share the Gospel with the Haitian and Indian people. But she stresses that the devastation in Haiti “goes deeper than a need for medicine, food, and water.”

“Help us however the Lord has put in your heart,” she urged. “Don’t forget to pray for the heart of the people to turn back to Jesus, because that’s the best we can give them right now.”

Let’s keep the nation of Haiti in our prayers always.