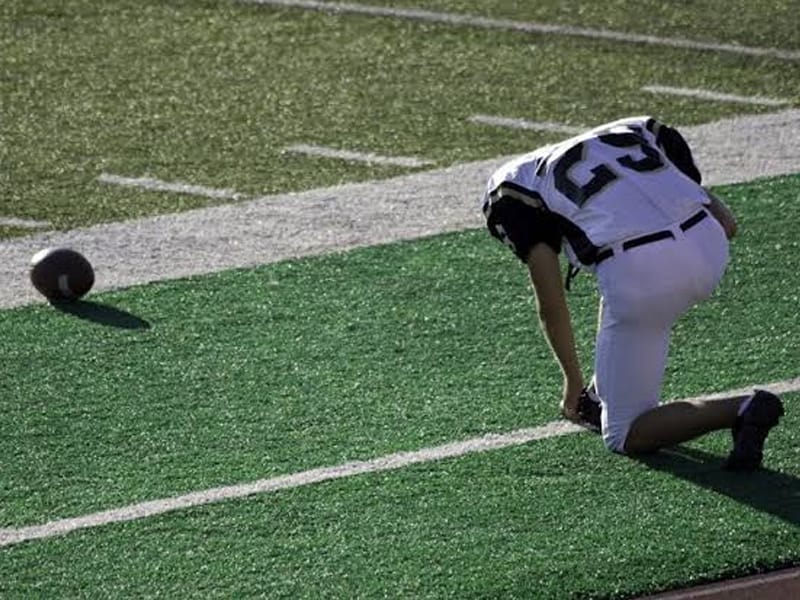 Freedom From Religion Foundation (FFRF), a national organization advocating for non-theist, sent a letter of complaint to the Cameron School District. FFRF is accusing head coach Jeff Wallace and assistant coach David Stucky of converting the players to Christianity. The complaint is based on the alleged “illegal” post-game prayer in the field. Both opposing teams participated voluntarily in the prayer. 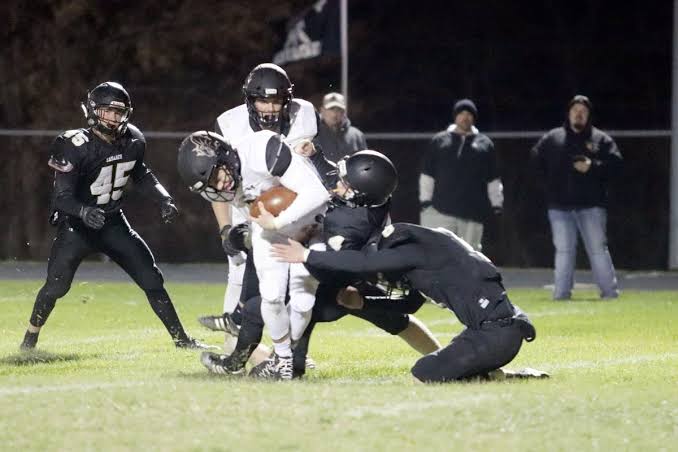 FFRF Attorney Christopher Line referred to the prayer as a “serious and flagrant violation of the First Amendment.”

In addition, he said “We ask that the district commence an investigation into the complaints alleged and take immediate action to stop any and all school-sponsored prayers or religious worship,”

Cameron School District responded to the concerns. They are currently being investigated.

To clarify, they stated “As outlined in District policy, the Cameron R-I School District does not endorse religion,” Superintendent Dr. Matt Robinson stated. “The District is currently investigating the concerns raised in the Freedom From Religion Foundation’s letter to the District, pursuant to the District’s non-discrimination policy and policy regarding religious expression, to determine whether District policy has been violated. The District takes concerns of violations of policy seriously, and will take action with regard to any findings from this investigation as appropriate.”

Meanwhile, Jeremy Dys, special counsel for litigation and communications, responded to the the complaint.

“This letter is little more than a noisy, public complaint,,,meant to harass and embarrass Americans just trying to live their lives,” Jeremy said. “Unless someone presents a plaintiff with actual legal standing, school officials should ignore these letters.  No one should reward efforts to gin up controversy where none exists.”

Further, Pastor Tim Harell of the Crossroad Assembly of God expressed his disagreement with the complaint. Apparently, his son is playing for the team that is under investigation.

“We have a lot of trouble with young people these days, and I think anything we can do positive, instead of negative, will influence and help our young people,” Pastor Tim said. “I think people are going to support and stand by the values of this community.”

However, the football team and the coaches seem to have the support of the community of Cameron.